Almost 800 people arrived at the Marriott Hotel on Wednesday evening Nov. 14 to attend the third annual Simon Benson Awards dinner. PSU student and Miss America 2002 Katie Harman performed Master of Ceremony duties for the event, held to honor of the Stotts and the Campbells for their contributions to the Portland community.

Jazz musician Darrell Grant accompanied Harman on stage as co-MC and as her pianist for the operetta. Bob Dole shook hands with the attendants and acted as guest speaker for the evening.

The award is named after Simon Benson who, before his death in 1942, was considered one of Oregon’s foremost citizens. Benson was a lumber baron, philanthropist and visionary, who believed that, “no rich man shall die without having left part of his money to the public for the public.”

Benson’s legacy is recognizable at PSU through his donation of the drinking fountains, “The Benson Bubblers” and in his beautiful home which was moved to campus on 11th and Clay in 1998.

The Stotts and the Campbells are following Benson’s example by continuing to promote a sense of responsibility for the enrichment of people’s lives.

Julie and Peter Stott are supporters of the arts in the Portland community and are also known on campus for their contributions, including the donation of the Peter W. Stott Athletic Center.

Cindy and Duncan Campbell have worked for decades on behalf of disadvantaged children of Oregon, having established The Institute for Children, Youth Resources and the Campbell Foundation.

Senator Dole spoke later in the evening and entertained the audience with discussions including the top 10 funniest presidents in history and his own defeat in the presidential election.

Dole showed his ability to laugh at his own life by joking about his promotions for Viagra and Pepsi-Cola. In response to an advertisement in which Dole suggestively expressed his appreciation for Britney Spears’ dancing he remarked, “The dog was barking, I was just watching television.”

He went on to joke, “I never met Britney Spears, but I’m giving up on her. I’m going for Katie (Harman)!” To which Harman and the audience exploded with laughter.

Harman ended the dinner by leading the audience in singing “God Bless America,” but when they chimed in, they began singing “America The Beautiful.” Harman was able to compensate, and they finished the song together. 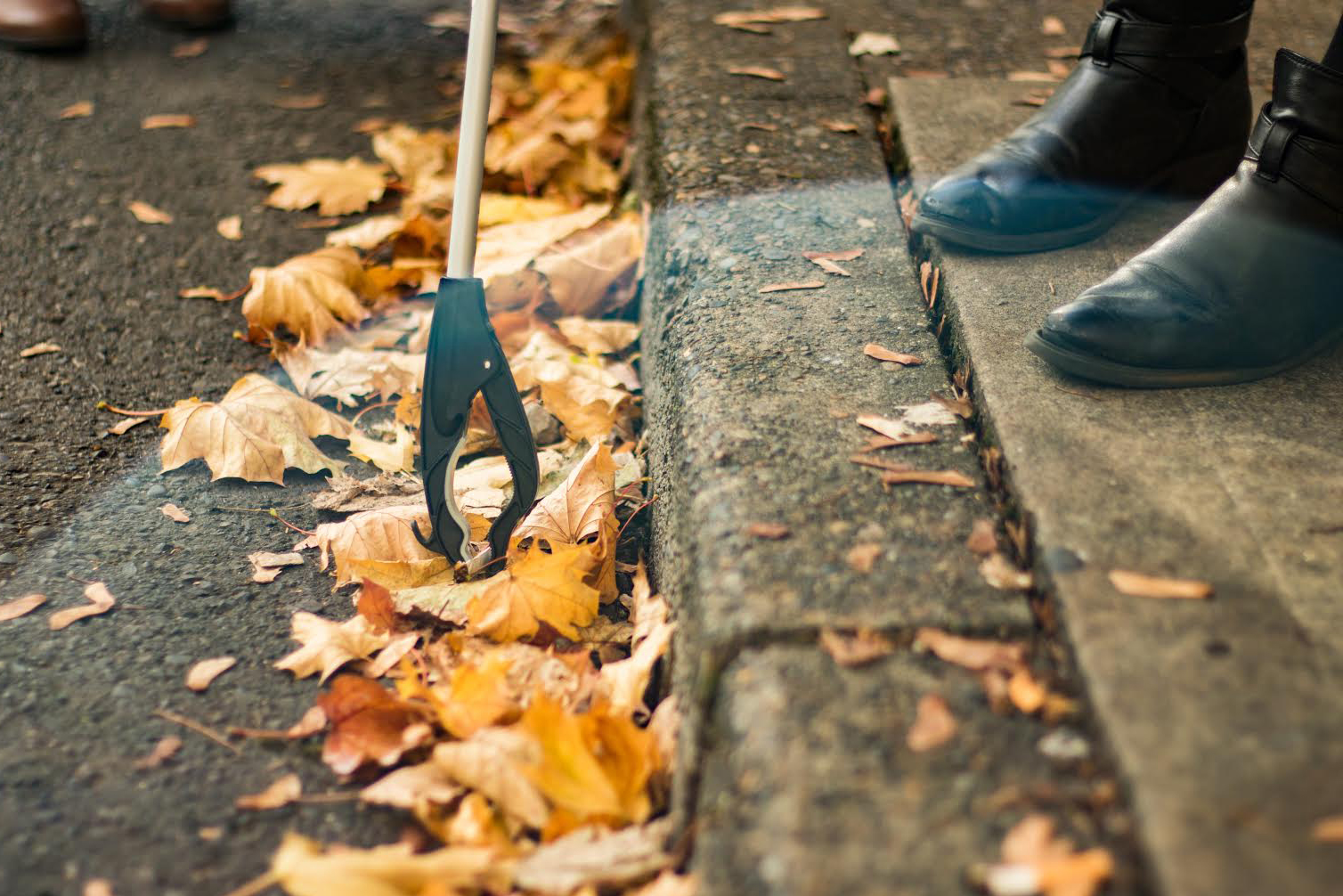