Well, today is the day. The infamous NBA free agent signing period begins today and some interesting questions could be answered.

Where will Chris Webber end up? Will he stay in Sacramento, the town with no social life so utterly important to C-Web? Will he sign with the hometown Detroit Pistons, where he played college ball with the Michigan Wolverines and the unforgettable Fab-5? Will he go to Indiana, where head coach Isaiah Thomas, a former Piston, is coveting him like a diamond in the rough? It’s anybody’s guess, but I’m guessing he stays in Sacramento. This is the place that turned his career around. Sure, it may be mellow on the social front, but that mellow lifestyle may have been what turned C-Web’s career around. The Kings can offer him more money than anybody, and with the addition of Mike Bibby at point guard, Webber can’t lose Sacramento.

What about Antonio Davis? It’s hard to believe Indiana took this guy in the second round with the 45th pick in 1990. Now he’s one of the most sought after free agents in this year’s crop. With Toronto apparently trading Charles Oakley to Chicago for Brian Skinner, it’s hard to believe the Raptors won’t do everything in their power to keep Davis in Canada.

Orlando continues to be very interested in Davis as well, and it’s hard to believe that a front line of Patrick Ewing, who will sign with the Magic sometime this week, Davis and Grant Hill, wouldn’t dominate the Eastern Conference. All that, and we didn’t even mention Tracey McGrady. If the Magic doesn’t sign Davis, it looks like Horace Grant will make a return to Orlando for less money than he would have received with the Lakers. Either way, I think Davis will re-sign with Toronto, and Grant will sign with Orlando.

What about San Antonio and David Robinson? This is one of the more gut-wrenching stories of the off-season. The Spurs have asked Robinson to take a pay cut of about 50 percent. He was making about $14 million, but because of the new luxury tax, which taxes every dollar over the salary cap, the Spurs wouldn’t have had enough money to sign Derek Anderson, who was basically promised a big contract after signing for so little last season. Robinson isn’t happy with $7 million a year, and now Anderson and his agent are thinking about looking at other teams. Anderson was a huge reason the Spurs had so much success last season, and Robinson, with a chronic aching back, may have to take a cut or get out. This week, the Spurs did say they had agreed with Robinson on a new contract, but Anderson hasn’t exactly been thrilled by the lack of respect he has been given. Ultimately, I think Robinson will take a pay cut, and somehow, Anderson will be re-signed to a deal worth staying.

Now for the other guys. I think you’ll see Mitch Richmond sign with somebody very quickly. He’s still a great scorer when he’s healthy, and he may be a perfect fit in Utah. The Jazz always seem to rejuvenate old guy’s careers, and Richmond is in need for some rejuvenation. Arvydas Sabonis should re-sign with Portland sometime in the next month. It’s hard to believe the Blazers won’t bring the big guy back for some hack-a-shaq minutes.

Todd MacCulloch. Did I see that right? The big lug from University of Washington and the 76ers might sign with New Jersey for $30 some million? Oh to be seven feet. Eddie Robinson. Looks like the Charlotte Hornets young bench player will sign with Chicago for about $30 million. He has lots of athletic ability and could fit in well with the two new high school kids the Bulls drafted. John Stockton. Did I hear that correctly? Utah owner Larry Miller said he won’t go a dollar over the salary cap, which may mean Stockton’s career is over in Utah. Will the Jazz finally break up? I doubt it. Let’s see how close we were next week in the latest free agent edition. 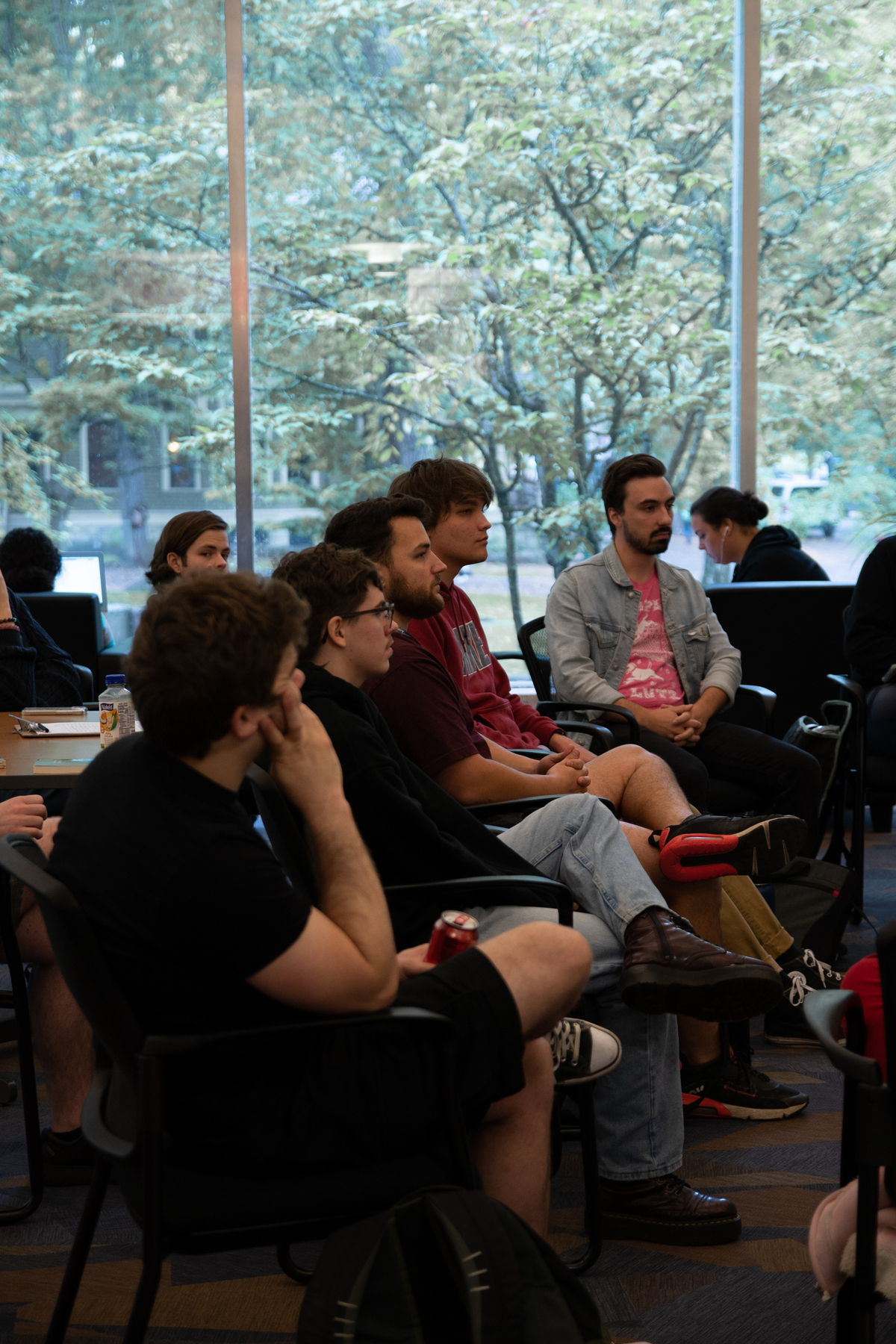 Underdogs hope for a win