Does the day of graduation suddenly plunge the student into what threatens to be a hostile world? Can graduation bring on a gloom similar to the postpartum depression suffered by some women after childbirth?

Although graduation does force one into a different existence, it doesn’t compare with postpartum depression, in the opinion of Eugene Hakanson, psychologist with Counseling and Psychological Services.

“I would suspect that the transition that most students feel at the time they graduate would probably not fit the definition of postpartum depression per se,” he said. “But the question probably makes sense in the context of, is it a stressful time?”

The typical postpartum symptoms may include a depressed mood, loss of interest in usually pleasurable activities, difficulty concentrating or making decisions, tiredness, changes in appetite or sleep, thoughts of death or suicide and feelings of worthlessness or guilt. These would not be typical symptoms of the recent graduate.

Instead of comparing graduation to birth postpartum, Hakanson referred to research on life changes as represented on the Student Stress Scale. It is adapted from Holmes and Rahe’s Life Event Scale. The scale lists stresses rated from a top of 100, death of a close family member, to 20, a minor traffic violation. The highest any college-related stress falls on the scale is failure of an important course at 47.

Change of major weighs in at 39, increase in work load at school 37, first semester in college 36, serious argument with an instructor 30, down to the dropping of more than one class 23.

If your score is 300 or higher you are at high risk for developing a health problem, dropping to a 50-50 chance if your score is between 150 and 300. Even below 150, the scale shows a one in three chance of serious health change. The stress scale indicates it’s a stressful world out there.

Hakanson has provided a stress Web site which students may not find available on a Portland State server. It can be found at www.cliving.org.

After graduation, Hakanson said, there are a number of changes inevitable with the transition. However, Portland State students may fare better in this regard than graduates at a school like Oregon State University or University of Oregon.

“In some ways, urban students may not have as dramatic a transition that the residential student might,” he said. “Our students take longer to go through college than the historical tradition of four years. They tend to live in an environment that is not centered around college life but probably around urban living.”

PSU students would likely have a job and a family, so graduation does not physically move them from one place to another or change the friendship base, the relationship base or the general pattern of living.

That does not mean that the graduate does not feel stress.

“Most of the things that seem to be stressful are loss or change,” Hakanson said. “So graduation means, I guess, that I have to grow up and be an adult and have responsibilities and all those kinds of things.”

This may feel like a loss of innocence, of youthful exuberance. “That could be a difficult kind of transition,” he said.

College is often seen as a transitional period between adolescence and adult life. Some of the stress of this transition into a career mode with its responsibilities was at one time eased through the opportunities afforded by a healthy economy. This permitted graduates to mature by spending one or two years in some altruistic activity such as the Peace Corps or Job Corps. But money to support such programs becomes more difficult to obtain when the economy turns less robust, as it is currently. The lack of such opportunities may make it more difficult for the graduate to integrate into the tougher world of career life.

“A time of transition, while it can be exciting and challenging, can also be difficult,” he said. Much depends on the mind set the graduate takes into the work world. He recalled lines from Shakespeare: “Life is a tragedy to those that think, a comedy to those that feel.”

The graduate today faces new problems previous generations did not encounter. At one time, a college education prepared one to work for a specific purpose, to gain lifelong economic insurance. Today, the situation has become very different. Lifelong learning has become a reality. The magnitude and rapidity of change has become a constant specter for the present-day graduate.

“Historically, when you got a degree, it was pretty clear what you could look forward to in terms of opportunity. Now the only thing we can guarantee is change, a lot more transitions. It’s hard to predict what your career track might be,” he said. Compounding this stress is the current situation in which big organizations are laying off experienced people.

Rapid change is affecting such traditional fields as medicine, he said. Even doctors today are not sure how medicine will be practiced in the future or how services will be delivered.

Hakanson also pointed to the fact that the graduate is immediately confronted with a debt load accrued over the college years through loan programs. He recalled an instance of a student who attended law school, amassed a debt of $100,000, and then decided not to become a lawyer. The student was condemned to continue in college with dim prospects of ever being able to pay off such a huge debt.

If there is a solution, he hinted, it is to develop a sense of optimism about the challenges that are obviously present today. The graduate must face the unending prospect of gathering new information, assimilating it and using it. 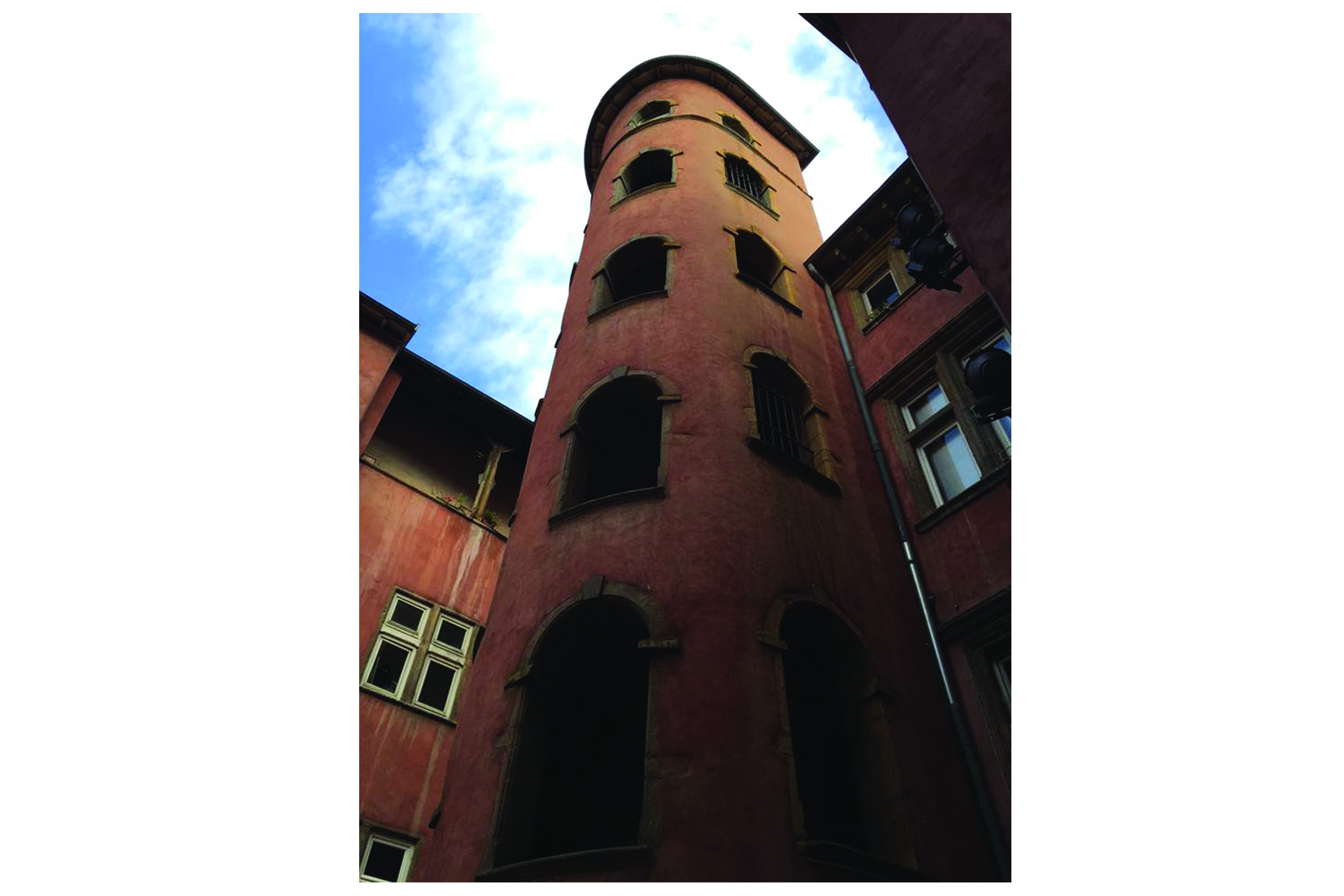 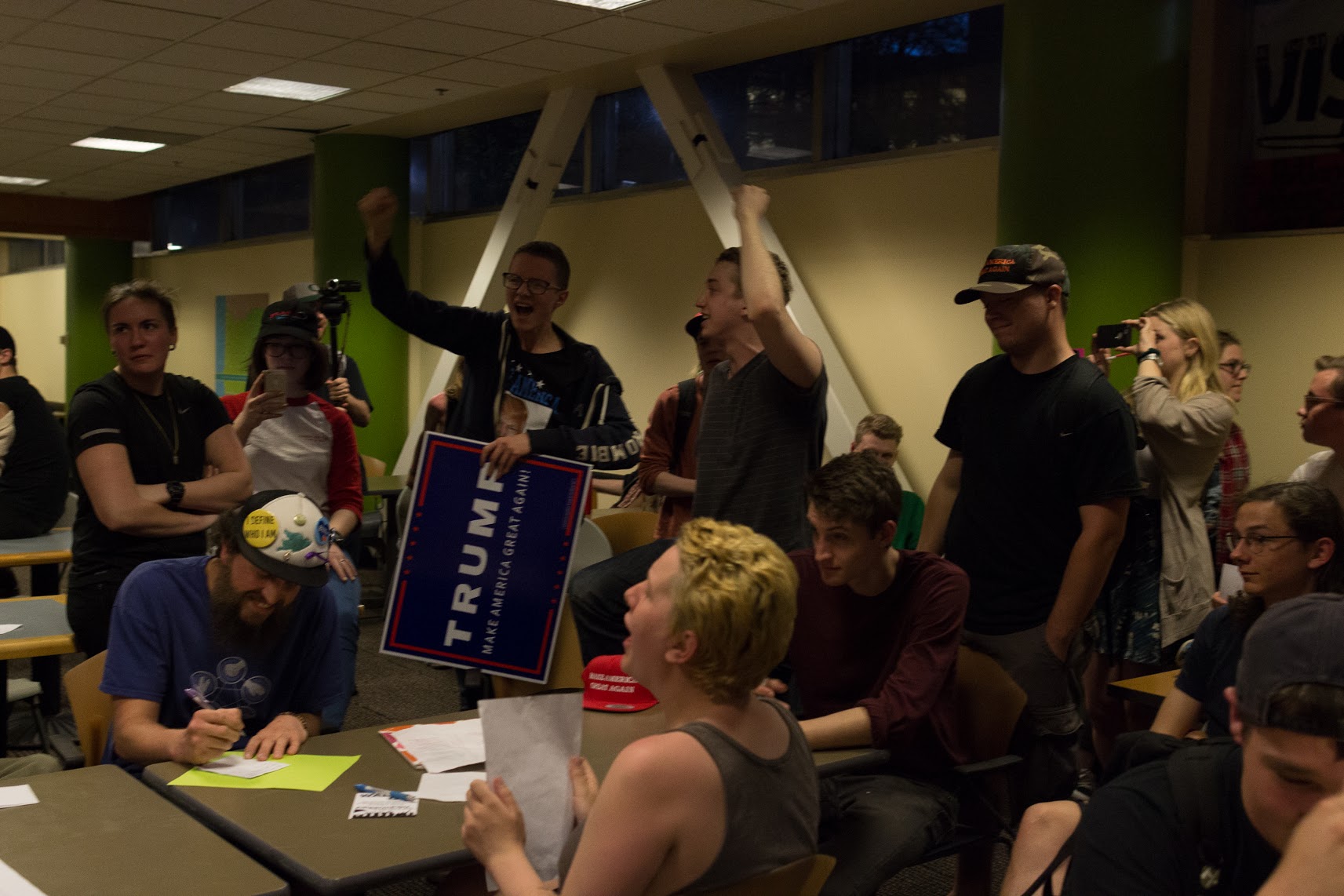