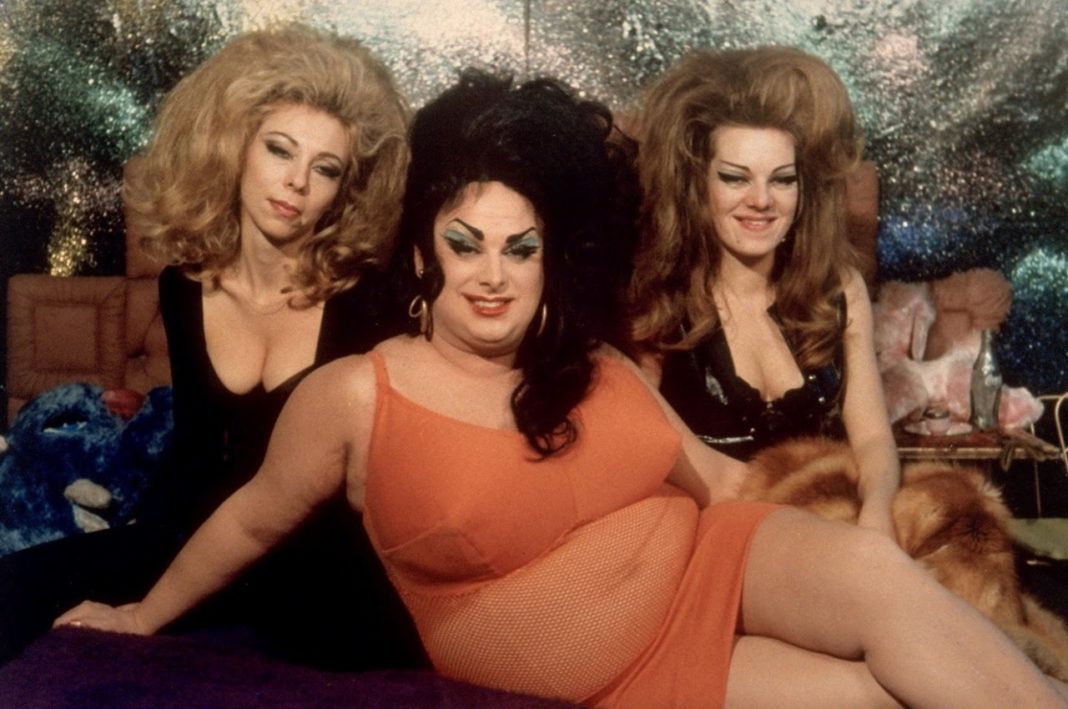 If you’re familiar with John Waters’ movies, you’re either a huge fan or are generally baffled by his continued popularity in the underground film circuit. I highly doubt that film enthusiasts in the second camp will be persuaded by Female Trouble, his 1974 comedy about terrible people commiting crimes in the name of beauty.

The ever-popular drag performer Divine is one of John Waters’ most prevalent muses, and stars as Female Trouble’s main character Dawn Davenport. Dawn is a troubled high school girl who runs away from home on Christmas after her parents refuse to buy her a pair of ‘Cha-cha heels.’ As her father says sternly, “Nice girls don’t wear cha-cha heels!”

After tearfully throwing the family Christmas tree on top of her father and telling them all, “Fuck you, Fuck you…You’re not my parents! I hate you, I hate this house and I hate Christmas!” Dawn runs away to the city–presumably Baltimore–and falls in with Donna and Donald Dasher, the malicious proprietors of a beauty salon who feel that the truest beauty is depicted through criminal acts.

Female Trouble is less well-known and vile than Waters’ Pink Flamingos, although it’s not difficult to be less gross than a film depicting beastiality, gifting a box full of feces, or graphic incestual scenes—just to name a few. While Female Trouble’s gross-out factor is diminished, it’s no less transgressive than its predecessor: variety shows ending in gun violence with the dramatic line, “Who wants to die for art?”; an abusive mother-daughter relationship that rivals that of Precious; and Dawn’s horrible facial disfigurement by way of an acid attack.

Dawn’s descent into hate, insanity and—through her crimes—beauty is gripping and difficult to turn away from, despite how much you may want to. Of course, since it’s a John Waters film, Female Trouble is also riotously funny—as long as you’ve got a dark sense of humor. 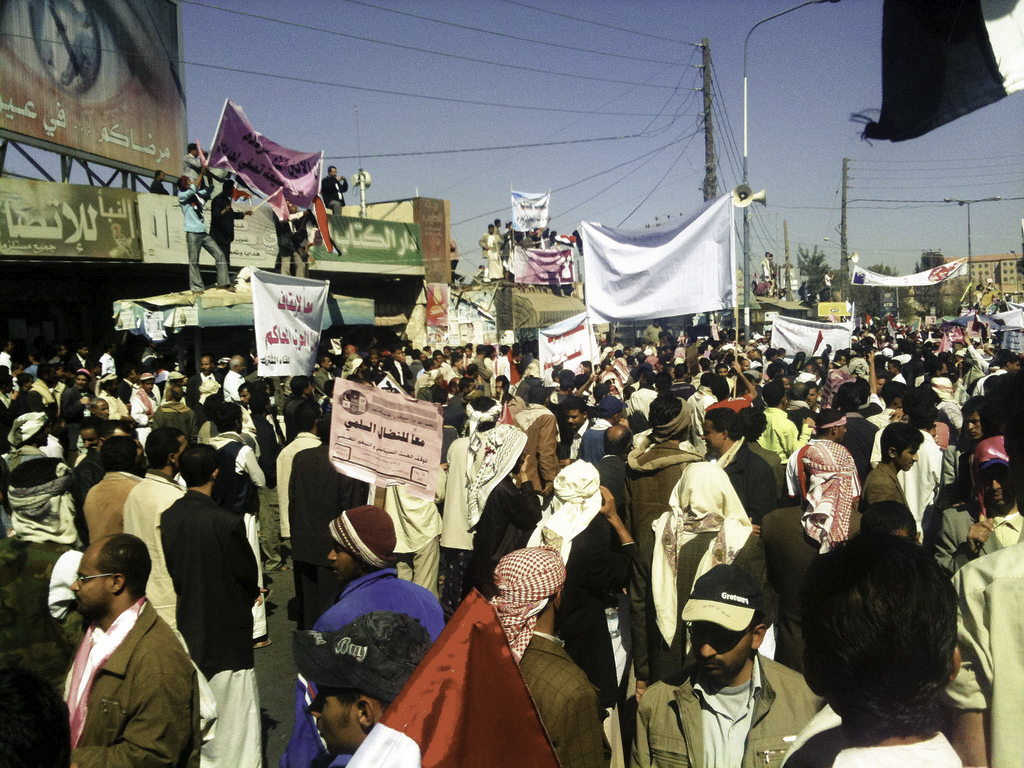