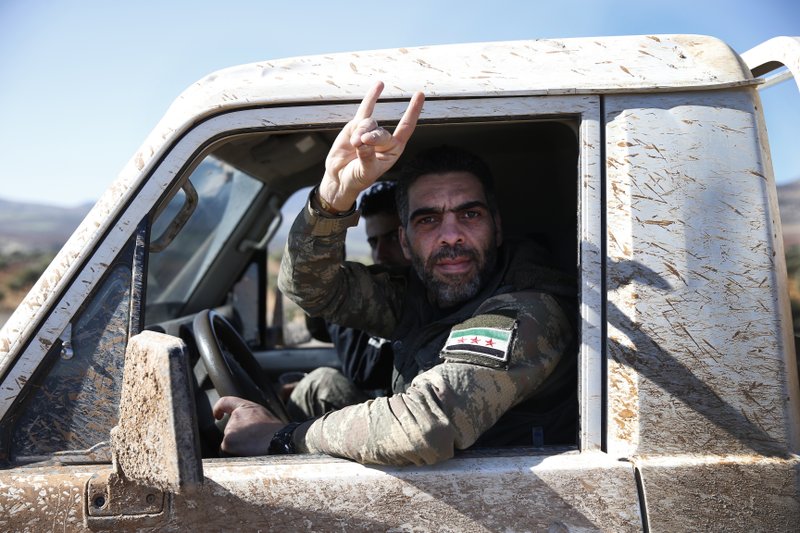 Syria celebrated its victory against the Islamic State in Nov. 2017 after government- and Iranian-backed forces successfully drove the Islamist militia from all major towns and cities.

Turkish, Russian and Iranian leaders then met in Sochi, a border town on the Black Sea, to discuss the creation of the Syrian National Dialogue Congress for representatives of the state government and the opposition to negotiate a solution for Syria’s future.

However, since the start of 2018, the situation has developed into a confrontation between regional and world powers with frequent reports of new attacks and invasions.

Turkey launched an invasion into the Northwestern region of Afrin on Jan. 21, in an attempt to push back the Syrian-Kurdish militia People’s Protection Units (YPG), which makes up an important part of the United States–sponsored coalition of Syrian Democratic Forces. Turkey has labeled the ethnic minority Kurdish forces as terrorist armies.

More recently, Israel unleashed airstrikes on 12 air-defense sites, killing both Iranian and Syrian personnel. The Jerusalem Post explained that the Israeli Defense Forces are preparing for war in the North. These attacks are in response to a Syrian drone allegedly infringing on Israeli airspace.

These two attacks mark a new stage in the Syrian war and global conflict, in which rivalries openly drive military operations. The U.S. Department of Defense explained this shift in the National Defense Strategy for 2018, writing, “Inter-state strategic competition, not terrorism, is now the primary concern for U.S. national security.”

The U.S. military announced the indefinite placement of up to 30,000 militia members in Syria, specifically in the Northern border region. Both NATO members, Turkey and U.S.–backed forces are now poised for ongoing clashes in this safe zone. No matter what maneuvers take place, U.S. Secretary of State Rex Tillerson explained that the main objectives are the departure of Assad, Syria’s president since 2000 and “reducing and expelling malicious Iranian influence from Syria.”

As tensions build in Syria, the wars in Afghanistan, Iraq and Yemen show no end in sight. Eight million refugees, out of 22.5 million globally, come from Afghanistan and Syria alone. 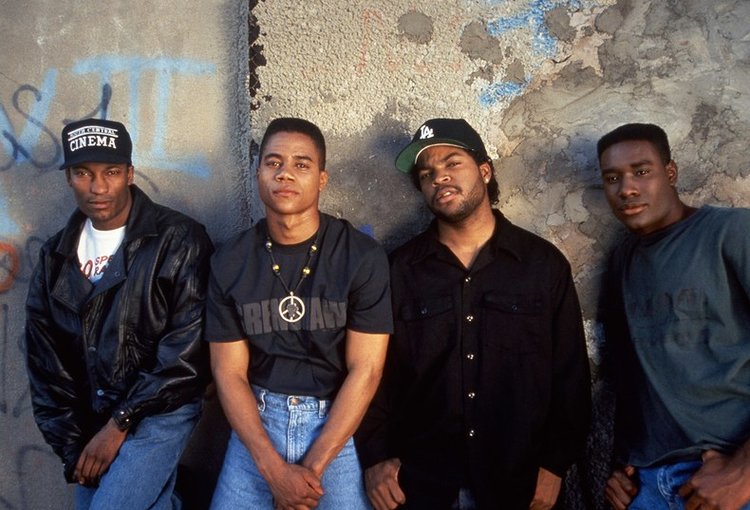 Let’s get High on Fire