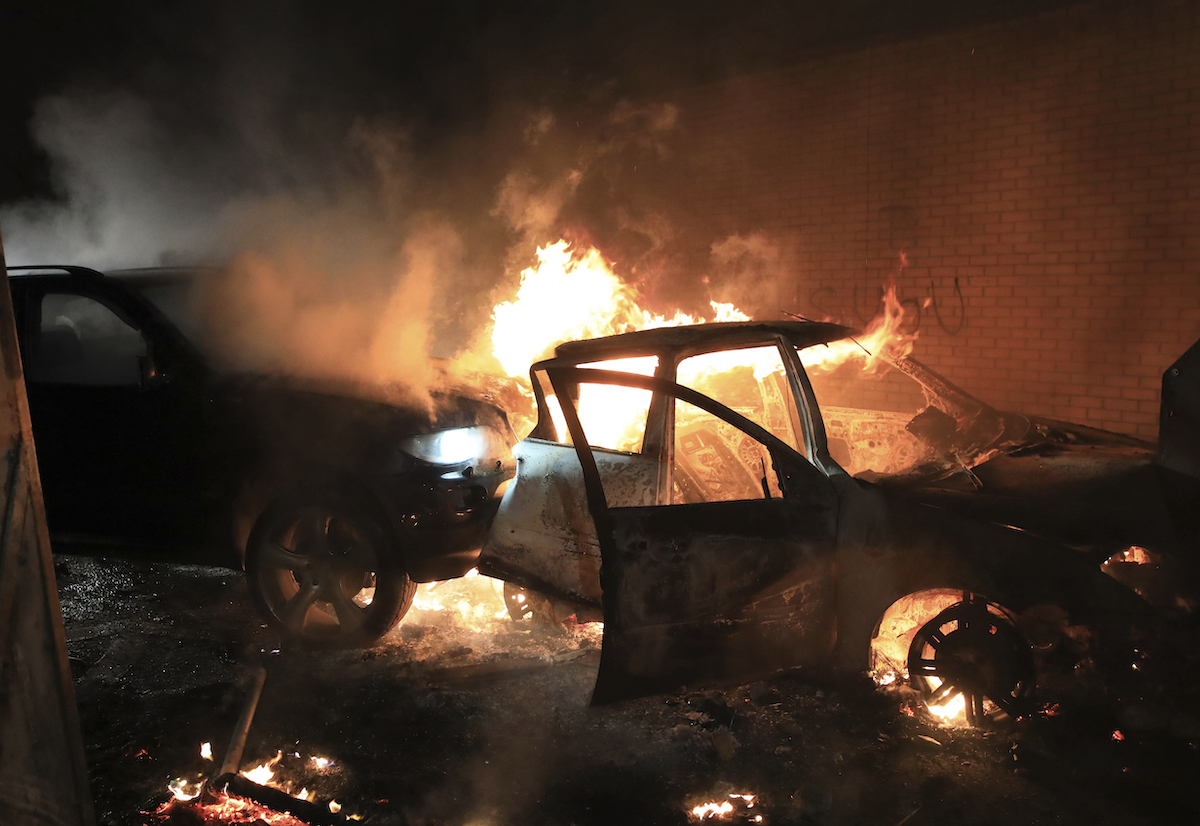 United Kingdom Prime Minister Boris Johnson announced he is in the process of ending harsh Brexit border checks in Northern Ireland in an effort to calm tensions between unionists and loyalists.

Signs in west Belfast on Apr. 9 read: “We would ask all PUL [Protestant, Unionist, Loyalist] protests are postponed as a mark of respect to the Queen and the royal family. The continued opposition to the NI protocol and all other injustices against the PUL community will take place again after the period of mourning.”

Some police and politicians have spoken of fears of children being coerced to participate in the violence after 12 and 13 year olds were seen in videos of the unrest. Ireland’s justice minister Naomi Long said she felt “ill” after watching videos of adults “standing by cheering and goading and encouraging young people on as they wreaked havoc in their own community,” referring to it as “child abuse.”

“I know that many of our young people are hugely frustrated by the events of this last week but causing injury to police officers will not make things better,” said Arlene Foster, the Democratic Unionist party leader. “I appeal to our young people not to get drawn into disorder which will lead to them having criminal convictions and blighting their own lives. I also ask parents to play their part and be proactive in protecting their young adults.”

“It’s really, really important that we stand shoulder to shoulder and say no to this type of criminal behaviour, and that we don’t allow our children to be sucked in by criminal gangs who are orchestrating some of what we see on our streets,” said Michelle O’Neill, Ireland’s deputy first minister.

According to AP News, the recent violence is due to the Public Prosecution Service’s decision made on March 30 not to prosecute any politicians who attended a funeral last June—allegedly attended by approximately 2000 people despite COVID-19 restrictions, which limited funeral attendance to 30 people—in addition to growing Brexit and economic frustrations.

“These are areas of multiple deprivation with the sense of not much to lose,” said Katy Hayward, a professor of politics at Queen’s University Belfast. “And when [people] are mobilized by social media telling them ‘Enough is enough, now is the time to defend Ulster,’ then many of them—too many—respond to that.”

“The Good Friday Agreement was an exercise in conflict management, not conflict resolution,” said Donnacha Ó Beacháin, Director of research at the Dublin City University School of Law and Government. “The conflict is not resolved and in many ways it institutionalized the conflict. In that sense, the guns have been decommissioned, but the mindsets that led to the conflict in the first place have not been fully put aside.”

According to The Guardian, Brexit minister David Frost and European commission vice-president Maroš Šefčovič met on April 15 to discuss Northern Ireland. The talks were described as “productive” and “constructive,” but no concrete decisions have been announced.

Frost said the discussions “had begun to clarify the outstanding issues, and some positive momentum had been established,” but added that the “difficult issues remained and it was important to continue to discuss them.”

“[Ireland] truly became a completely different place in the last 23 years, because of the Good Friday agreement” said Irish Deputy Prime Minister Micheál Martin. “We owe it to the ‘agreement generation’ and indeed future generations not to spiral back to that dark place of sectarian murders and political discord.” 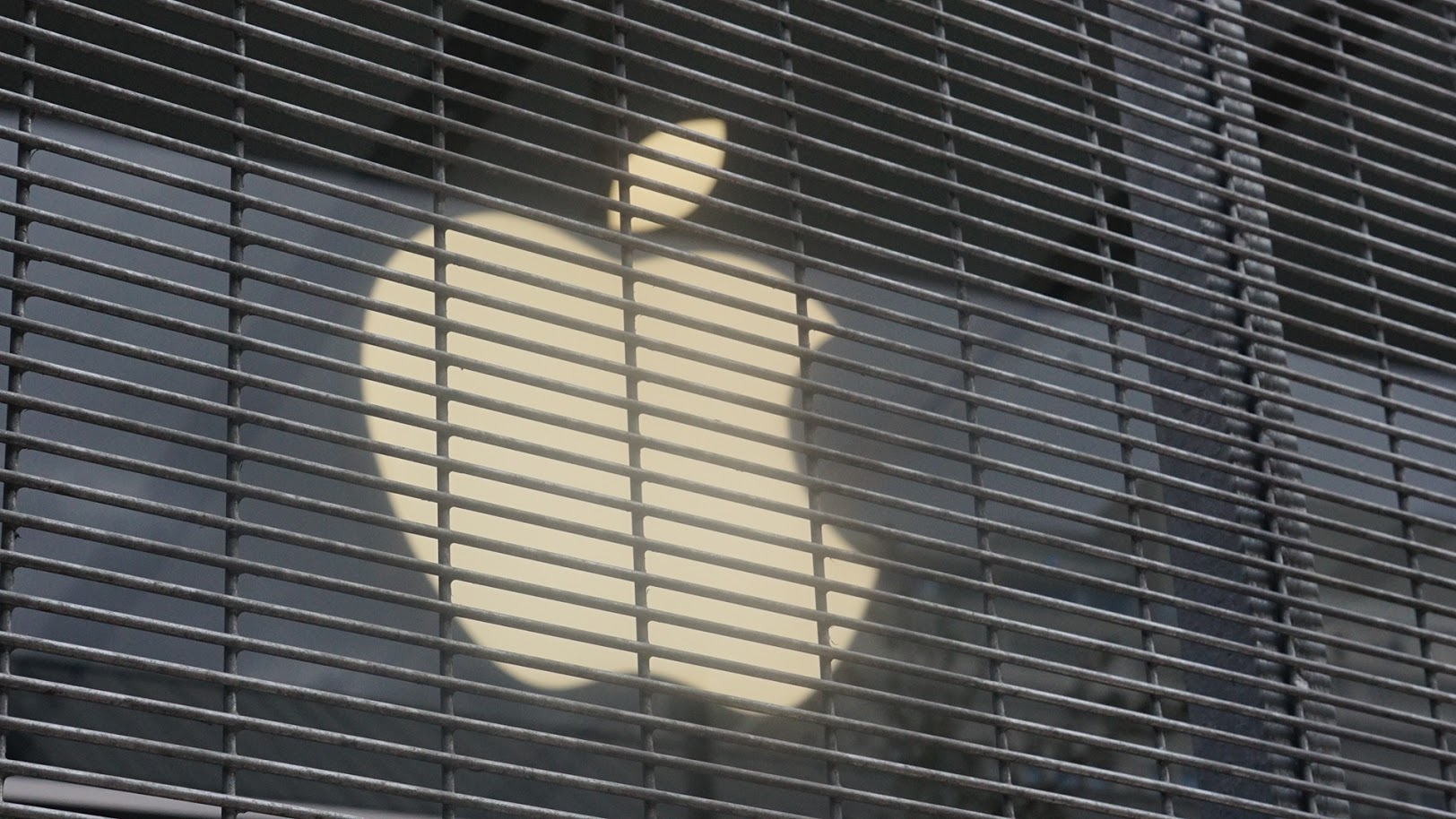