Protests against gendered violence in Mexico have reached a new pinnacle this month after feminist activists stormed and occupied the country’s National Human Rights Commission on September 3.

The federal building in Mexico City remains under the control of the group Ni Una Menos—“Not One Woman Less”—and has been repurposed to serve as a shelter for female victims of violence. Its walls have been painted with murals demanding justice for the victims and messages denouncing police, while the entrance is blocked by a row of defaced portraits of male national figures.

On September 15, Mexican Independence Day, the occupiers also hosted a rally to gain further attention for their demands.

In solidarity with the takeover in the capital, other feminist collectives in Mexico have seized control of local human rights commissions across the country.

“Like the women in Mexico City, we believe the National Human Rights Commission is a failed, inefficient and neglected institution,” said one protester from Sonora in northwestern Mexico, as reported by NPR affiliate KJZZ. “We support all of the brave mothers looking for their daughters, and all of the survivor families that are seeking justice for those who have been murdered.”

The activists said they will hold out until the government of President Andrés Manuel López Obrador addresses the escalating spiral of crimes committed against women. Mexico has recently seen a dramatic rise in domestic violence and femicides.

Government data published in February indicated on average, 10 Mexican women are murdered every day. Statistics also show the number of femicides has risen by 137% over the past five years, according to Reuters.

The COVID-19 pandemic and the resulting restrictions on public behavior appears to have exacerbated the issue of domestic violence. In March 2020, a network of women’s shelters reported a 60% increase in emergency calls by women—more than 26,000, according to Al Jazeera. The organization attributed this to the combination of lockdown conditions and long-term failure on the part of state authorities.

López Obrador has drawn the ire of the feminist activists for failing to take forceful action to combat gendered violence.

Protesters have also taken issue with the president’s response to the occupations. He accused the protesters of vandalism for defacing portraits of national figures—a charge that drew a sharp response from demonstrators. “How can you get outraged about this picture, but not about how my own daughter was abused?” said one mother of a survivor about López Obrador.

The takeovers of the National Human Rights Commission buildings are arguably the most forceful action yet in a series of protests against gendered violence in Mexico, which began in August 2019 after two girls separately alleged they had been raped by police officers.

The protests have since included an attack on the attorney general’s office, the defacement of multiple national monuments and government buildings and even a nationwide women’s strike in March 2020 shortly after the gruesome killings of 25-year-old Ingrid Escamilla and 7-year-old Fátima Aldrighett.

The feminist activists are determined to stand their ground against what they say are unjust and lethargic state authorities.

“The institutions can go to hell because they don’t respect people’s human rights,” said one woman, who said she waited for hours at the National Human Rights Commission in a failed attempt to find her niece and sister, as reported by The Guardian. 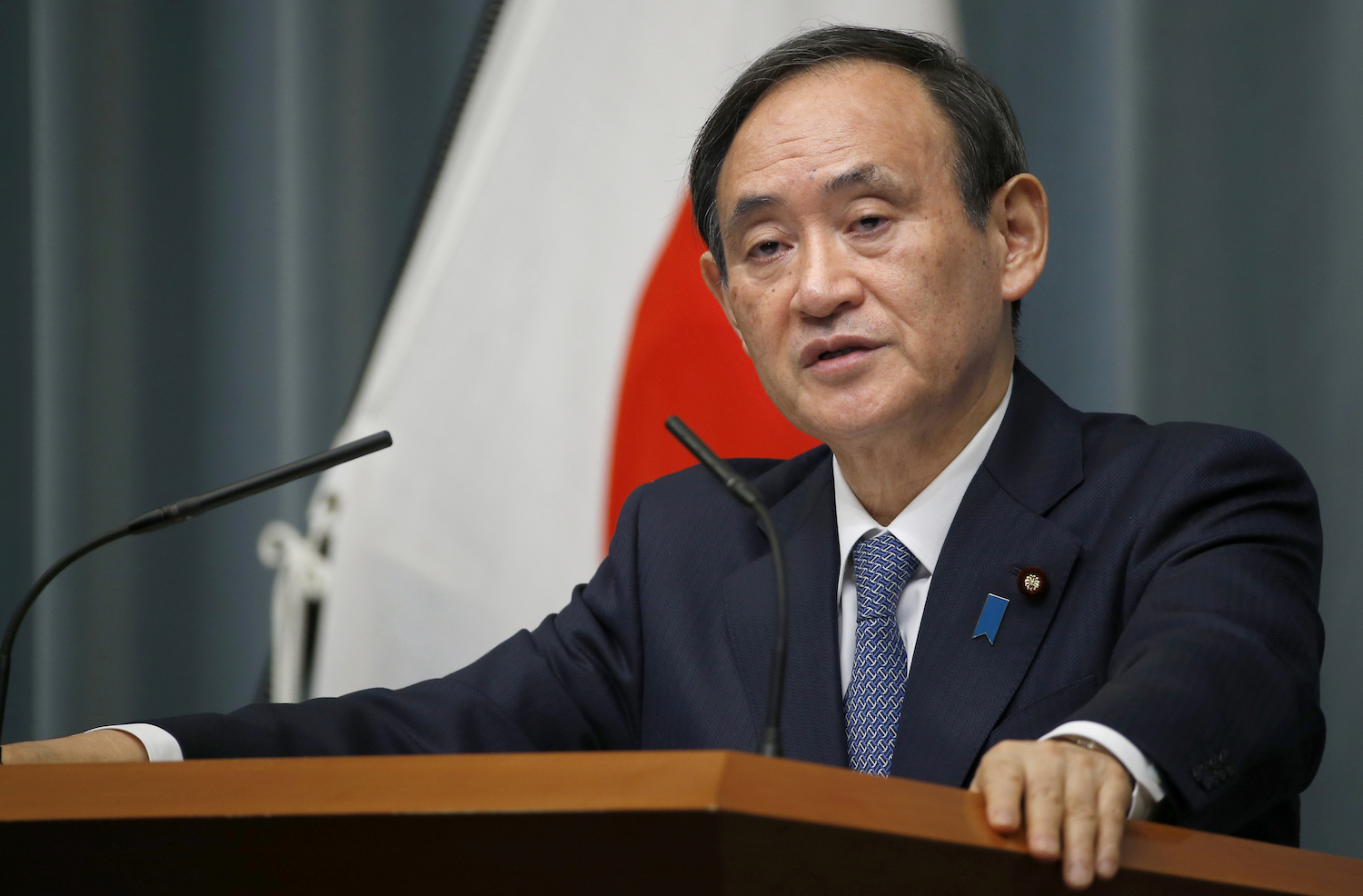