Pride Month is the traditionally designated month for LGBTQ Americans to gather and celebrate each other, their community, and their perseverance over challenges like homophobia, transphobia and discrimination against HIV-positive patients. Sure, people like Milo Yiannopolous exist, corporations like Abercrombie & Fitch have no clue what Pride really means, and some out there try to erase queer people from traumatic history like the Orlando Massacre and the Holocaust, but still, we persist. Check out our staff-wide coverage of Pride here, and our Pride-specific events calendar here.

Glossing over the shade of President Trump’s bullshit “Great Outdoors Month” declaration during Pride Month after trying to gut the National Parks System, it actually is Orca Awareness Month in Oregon. Defenders of Wildlife and Whale and Dolphin Conservation host an event to learn about what is at stake to ensure the orca’s continued survival. Minors permitted until 10 p.m.

Part of the monthly German Film Festival series, director Rainer Werner Fassbinder’s most beloved and controversial films is a campy, slightly experimental film with an all-female cast loosely based on his own obsession with a young actress. The film, originally panned by gay critics, screens on the 35th anniversary of his death.

This experimental anti-comedian has been the focus of feature films and has been booed and heckled around the world. John C. Reilly and Tim & Eric are really into him.

If Neil Hamburger didn’t satiate your craving for Vegas Strip parody acts, you’ll be in the front row for the swing band sending up rap, metal and rock songs in the lounge style for almost 20 years.

Winners of tonight’s air guitar contest will compete against some of the country’s best air guitar players in Washington, D.C.

Hear rap, R&B and club music at one of the coolest spaces in Old Town’s “Entertainment” District.

Burlesque performer Nina Nightshade is teaching a weekly series on her burlesque dance secrets. Last week, she taught her students about how to move with different fabrics, and this week she focuses on fluidity and poise, drawing from belly dance, classic burlesque and contemporary dance traditions.

LaRhonda Steele and the Adrian Martin Sextet play standards by one of the Civil Rights Movement’s most important musicians.

The actor/singer went viral in September 2016, a simpler time when hot messes went viral and didn’t wind up in the Oval Office, for a mildly bizarre daytime TV performance of a song that for some reason has Snoop Dogg’s name attached. Click here for our review of Corey Feldman’s concert.

Nashville-based COIN have opened for Walk the Moon, Passion Pit, Young the Giant, Neon Trees and more, and are inspired by ’80s new wave pop.

L.A.-based Lo Moon are a mix of The xx and Phil Collins, and are joined by local support. 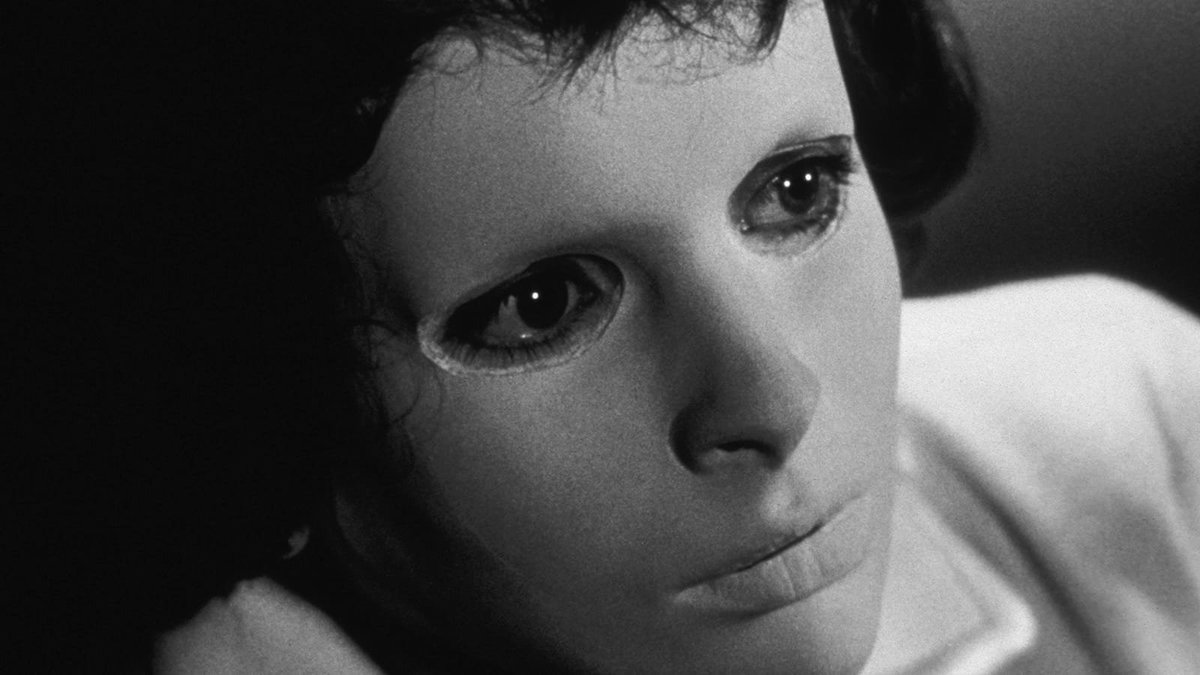 Find it at 5th: Eyes Without a Face