Cell phones came into our lives in the late ’70s and early ’80s. They were approximately as big as a grown man’s foot and made of the same plastic as the original Nintendo. You could walk around with your red pumps and turquoise leg warmers, holding the phone with both hands underneath your side-ponytail. As years went by cell phones got smaller, as did hairstyles, and we have landed on the sleek, sexy phone of 2004.

But cell phone technology has advanced further than merely its appearance. Japanese cell phone company Tu-Ka has issued a cell phone, the TS41, which no longer requires the use of your ears. Call me na퀌�ve, but when I picture someone having a conversation on the phone, ears are usually involved. In fact, they are crucial. But Japanese inventors have always been several steps ahead of me (I’m still trying to grasp the idea of the tissue-holder that sits atop your head for convenient nose-blowing) and here is only another example of my ineptitudes.

To use the TS41, simply press the phone to any bone in your head (yeah, funny, “bonehead.” Moving on…) and through the technology of the “Sonic Speaker” and the perfect shape of your own noggin, you can perfectly hear the voice on the other end.

Not to be outdone, NTT DoCoMo a leading Japanese cell phone company has proclaimed through their new cell phone model, that even the phone is unnecessary. The Finger Whisper is a thin bracelet, which is worn on the wrist, along with “rings” on the thumb, forefinger, and middle finger. Yeah, I don’t get it either. The phone (bracelet?) uses voice-recognition to dial numbers. Work is in progress for the device to analyze facial muscles that would aid in determining what sounds are being made. Like Braille for a phone. Freaky.

Speaking of hearing noises in your head, in 1998, the maker of Tamagotchi virtual pets decided that lollipops were boring. They needed to be improved upon. What, in the entire world, could you add to a lollipop to make it more exciting? Music, of course! Music that plays inside your head is emitted from the lollipop. Using the same ideas as the TS41, the Silent Shout sends vibrations through your teeth, which are received by your ears. I suppose rattling any part of your body would send some sort of message to your brain, and why shouldn’t that message come in the form of a hip-hop beat, accompanied by the delicious flavor of Rockin’ Raspberry?

I know people who don’t have cell phones because they have calling cards. This makes sense. You pay for the card up front and then it’s like having a “free” phone-except for the paying part. Calling cards work great for the people who have them, but what if I need to get a hold of them? If only I could call their calling cards… What’s that? I can? Hooray! Randi Altshcul has patented a disposable cell phone/calling card, which she calls the phone-card-phone. This phone (?) is described by a Web site as being “the thickness of three credit cards and made of recycled paper products” (http://inventors.about.com/library/weekly/aa022801a.htm). This Web site also says the phone can only be used for outgoing calls, though, so this really wouldn’t help me in the way of getting in touch with people with this calling card/phone.

Maybe the technological advances shouldn’t surprise me. Of course it would be fun to press a cell phone to your forehead rather than your ear. And since we have the technology, why the hell not? While we’re at it, lets make the cell phone small enough to fit in your wallet. And musical lollipops? Bring it. Maybe if the Mars Spirit rover finds life on the red planet, we can offer them these gifts as an example of our superior technology. 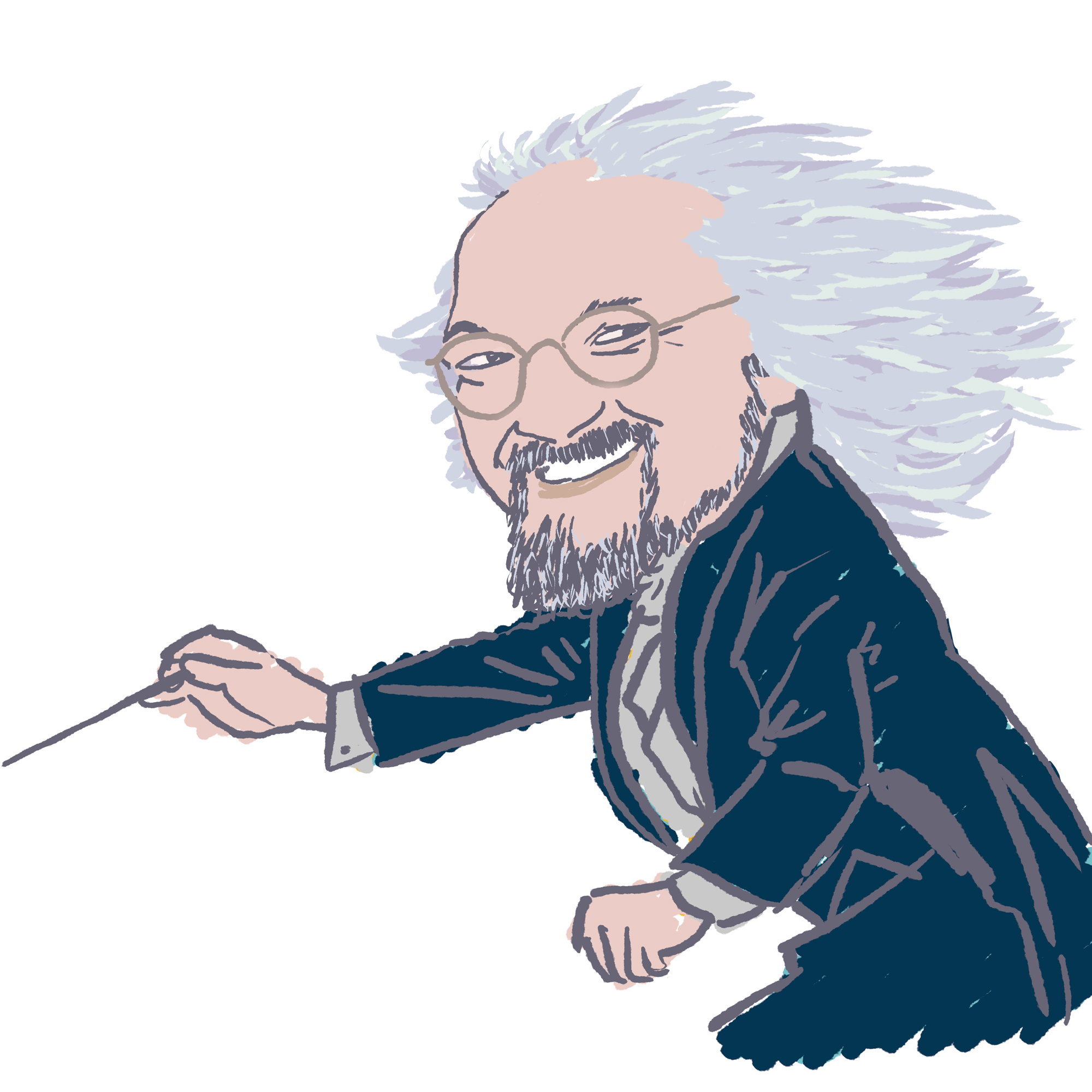 A season of change