Volunteers and government officials as of Oct. 21 recovered over 600 tons of crude oil from the oil spill that has affected approximately 1,300 miles of Brazilian beaches since the beginning of September.

The origin of the oil involved in the spill remains unknown despite tests having been run by Ibama, the Brazilian environmental agency, and state-run oil company Petrobras. Experts believe the oil could be from a sunken ship or a ship-to-ship oil transfer that went wrong, but no official source has been determined.

“About 140 ships navigated in this region,” Brazilian President Jair Bolsonaro said at a press conference, according to Public Radio International. “This could be a criminal act, could be an accidental spill. It could also be a ship that sank. It is complex.”

Ricardo Salles, Brazil’s minister of the environment, told a congressional hearing the oil involved in the spill “is very likely from Venezuela,” according to The Guardian. Salles cited the tests performed by Ibama and Petrobras, which revealed the crude oil has a chemical structure that matches oil typically produced in Venezuela, according to BBC.

“I can’t accuse a country,” Bolsonaro told reporters at a press conference, despite Salles’ statement at the congressional hearing, according to The New York Times. “If it turns out it’s not that country, I don’t want to create problems with other countries.”

The spill is affecting areas up and down the northeast portion of the Brazilian coast, including Ceará, Alagoas and Bahia, according to BBC. The New York Times reported the state of Sergipe declared a state of emergency and warned residents to stay away from the beaches.

PRI reports at least 24 sea turtles have been discovered covered in oil on the affected beaches. While biologists were able to treat and save some, at least 15 turtles, two birds and one fish have died as a direct result of the oil spill, according to BBC. Experts believe this is one of the worst environmental disasters in Brazil’s history.

“We do not know exactly how much [oil] has reached the Brazilian northeast,” coordinator of Projecto Cetáceas da Costa Branca at Rio Grande do Norte State University and biologist Flavio Lima told PRI. “But I can say that this is the biggest environmental disaster in the history of Brazil, if we consider the length of the coastline that has been affected.”

The government has yet to map the spill and deployed 5,000 troops on Oct. 24, despite the first oil being discovered on the beaches on Sept. 2. Many have criticized the Brazilian government, calling it slow and ineffective in the response to the oil spill.

“The oil spill that’s reached over 132 beaches in the northeast is criminal,” former Minister of the Environment Marina Silva tweeted, according to The Guardian. “Removing the residue from the ocean can take 10 to 20 years. This is a warning that we need to strengthen and not suffocate the environmental monitoring institutions in the country.” 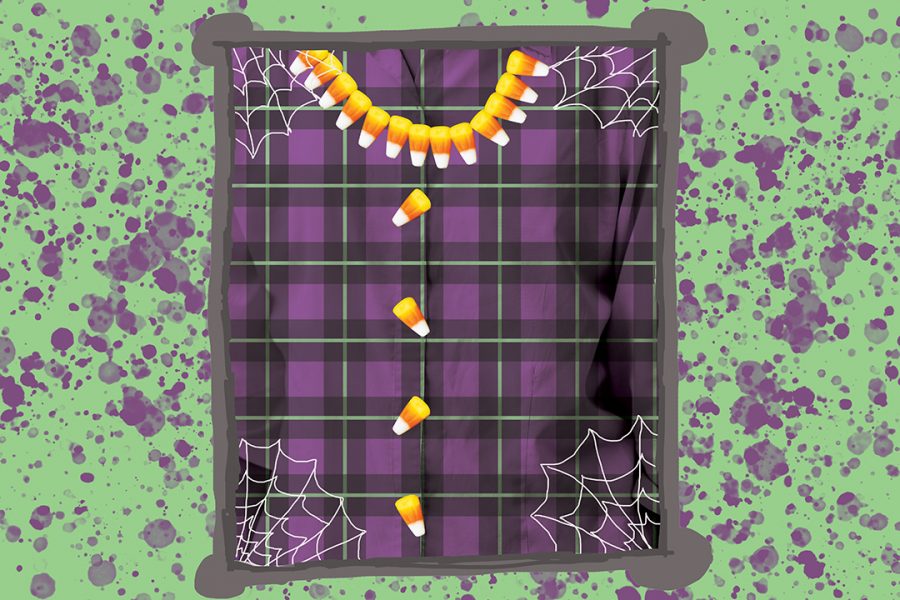 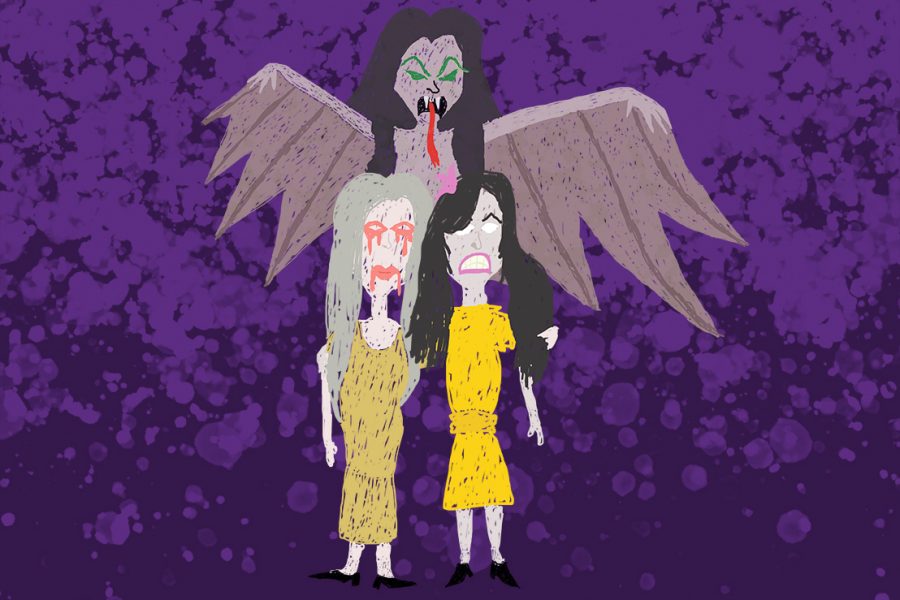