The Oregon Transportation Commission voted in favor to offer an “X” on driver’s licenses and state ID cards in order to signify a non-binary gender option instead of the traditional “M” and “F” used in the past. Before the passing vote took place on June 15, the OTC held several public hearings that showed broad support for the idea.

The passing of the OTC’s non-binary option is set to be available as early as July 3, 2017. Residents who are interested in switching their ID’s gender marking will be given the option for 40 dollars, which is the cost of a replacement or renewed ID.

Portland State students were among many in favor of the OTC change. “I think it’s actually a good thing that people have the option other than female and male,” said Quyen Nguyen. “It is the 21st century; we should have the option to have that on our issued ID. I feel like every place should do that, not just Oregon.”

Jasmin Landa echoed this sentiment, feeling that these options are part of what the future will look like. “I’m okay with it, honestly,” Landa said. “I’m not gonna lie. I think that’s kind of where our society’s going—where we’re really open and communicative with what we prefer. I respect people who want to be identified differently than female or male, so I have no problem with it.”

“It’s a step toward validating that identity and maybe people taking it more seriously,” said May Kozowski. “Because I feel like a lot of people treat that as kind of a joke, so seeing it as an official thing is a step in the right direction. I think it’s good.”

One PSU employee who goes by the last name of Willingham expressed a deep concern for the questioning and recognition of people’s identities as being a personal choice.

“Binary issues…it could be people’s business, but at the same time, what does it matter?” Willingham said. “I mean, we’re all humans here. I work here in Degree Requirements and Veterans Certification and I’m angry people have to check a block for their gender. I always prefer unisex bathrooms because, what’s it matter if you stand up or sit down, I sit down to pee at home.”

The Oregonian reported that on June 10, 2016, an Oregon judge saw the case of Jamie Shupe, a transgender person who retired from the military in 2000. Shupe was born male and until last year was legally identified as a woman.

Shupe discussed how, despite being more feminine than masculine, a non-binary gender classification allows for a more complete account of Shupe’s identification. The 2016 case resulted in Shupe’s ability to be legally defined as a non-binary citizen, the first ever officially recognized in the United States. 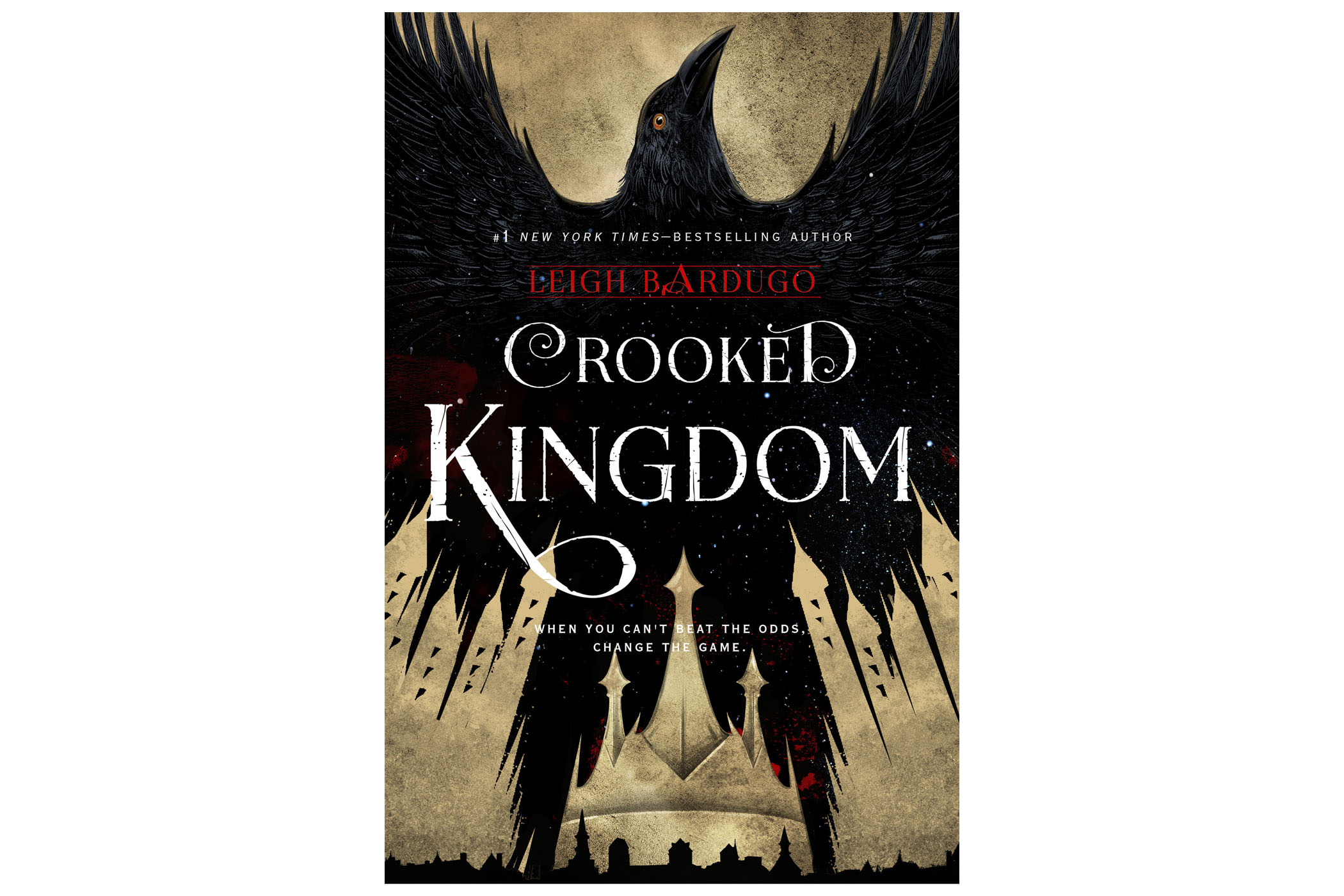 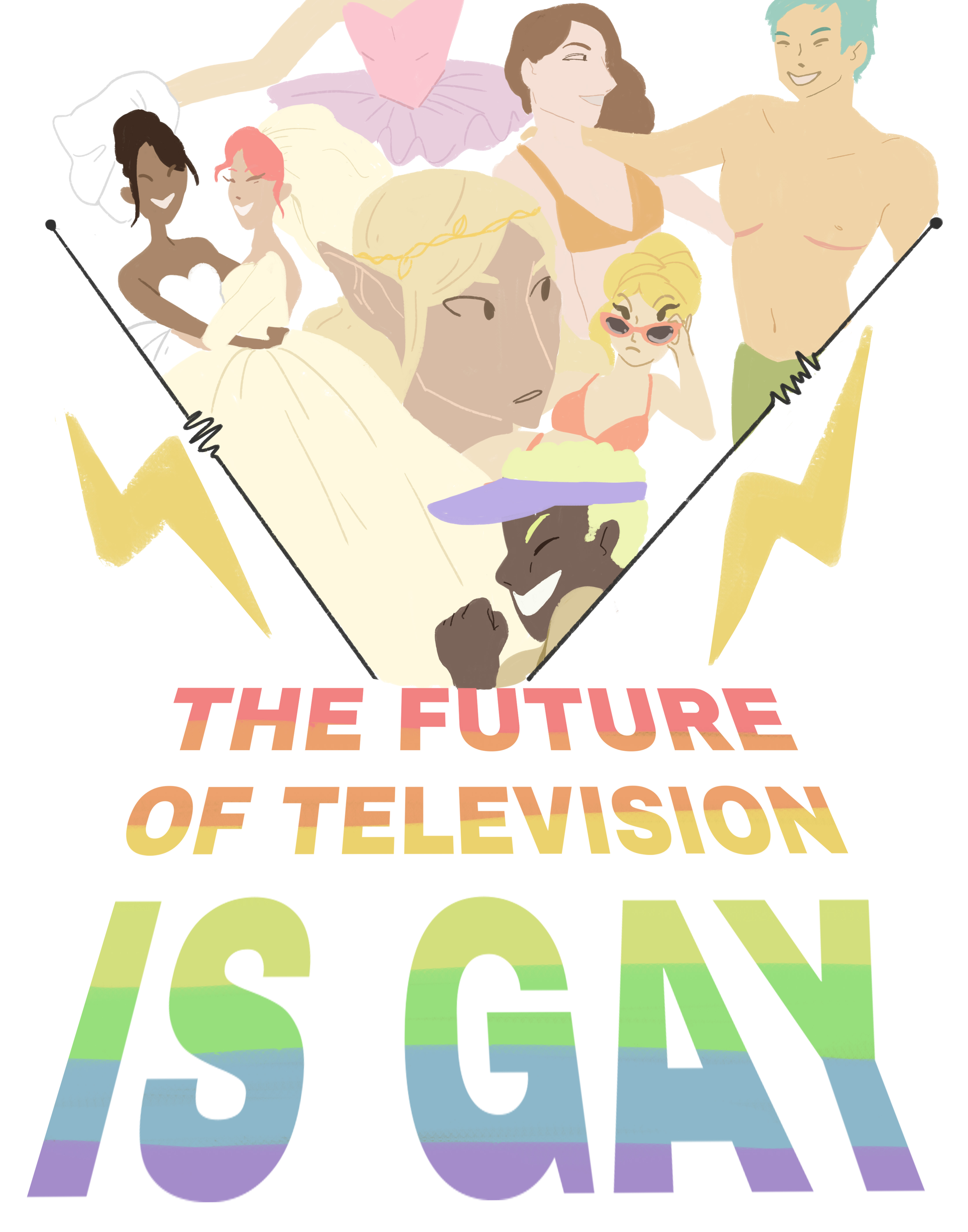