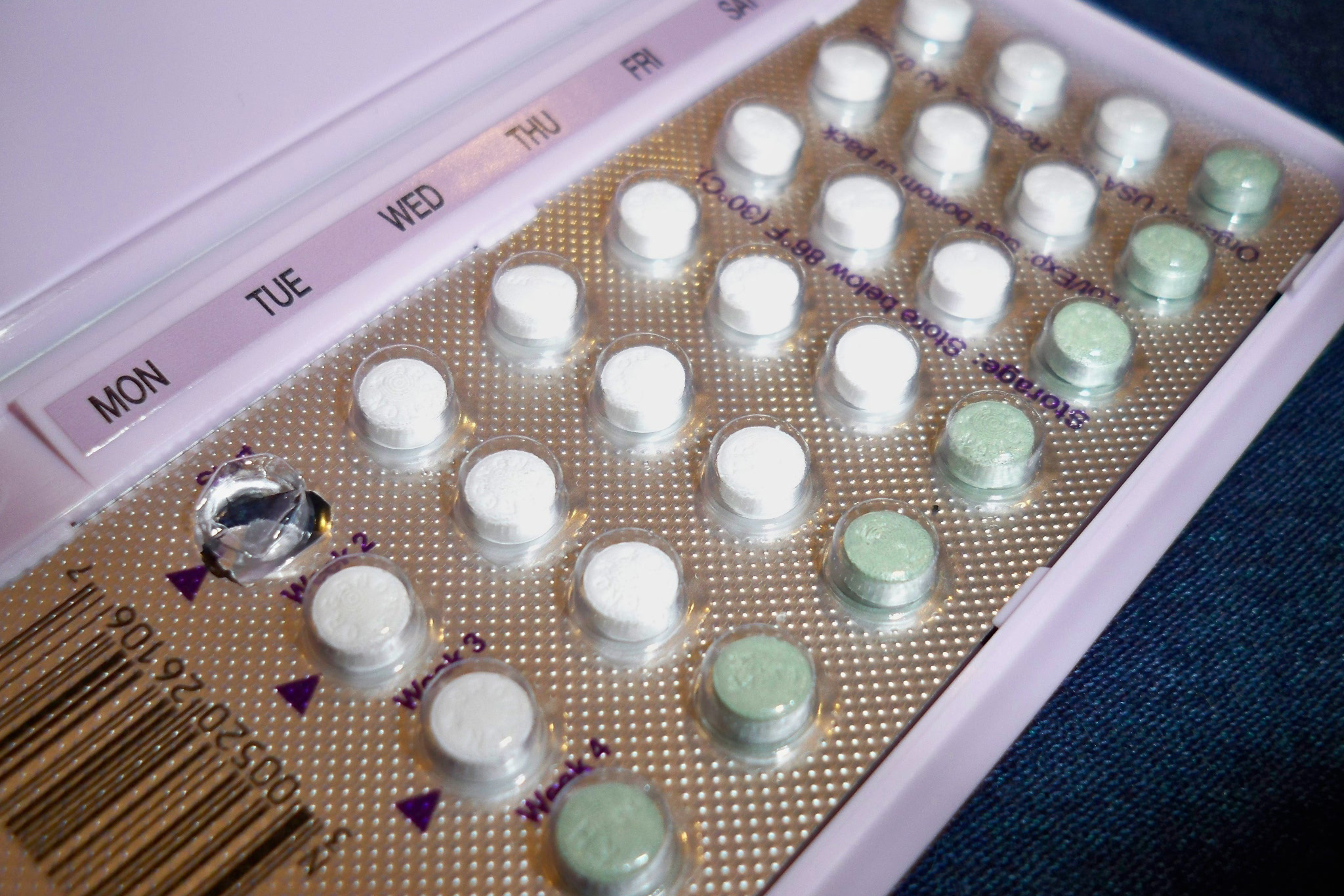 Women deserve control over their bodies and reproductive choices without laws imposing on them. For as long as I have been able to comprehend politics, I have heard the debate over abortion laws. It usually comes down to pro-choice versus pro-life. I am proudly pro-choice.

Federally, every state has legal abortions, but each state also has the right to create more abortion restrictions as long as it does not cause harm to the mother. As of 2013, Oregon was the only state in the nation that did not have more laws created in addition to the federal law.

Oregon provides a helpful hand to women who need contraceptives or abortions. Oregon laws require insurance companies to cover birth control, gives access to abortions to low-income women and protect women from violence or discrimination surrounding their reproductive rights. This makes me really proud to be an Oregonian.

I can understand why people are pro-life, but abortion should be one of those situations where it’s legal, but you can still be pro-life by just not getting an abortion yourself.

Honestly, unless it’s you or one of your loved one’s who needs an abortion, it’s not really any of your business, nor should it be your place to restrict someone else from getting one. Whenever I hear a fervent speech given about pro-life and how terrible abortions are, I find that most of the time men are the ones delivering that speech.

Men do have a say, to an extent. It is also a man’s baby in a situation when abortion is considered, however it tends to be a lot easier for the man to step back and give up on their baby if they find the responsibility is too much. It’s much harder for a woman to give up on her kid, because it is growing inside her body. It is really up to the mother to decide, with the father’s opinion, whether to get an abortion or not.

If abortion was completely illegal, the foster care and adoption system would begin to overflow with children whose parents had to give them up because they couldn’t afford to raise them, were too young to provide a happy and healthy environment for their child or were just in a place where raising a child wasn’t an option. The adoption and foster care system is already far from perfect. Making abortion completely illegal would only make the problem worse.

As far as birth control goes, I have absolutely no clue why anyone would oppose birth control. If you and your partner agree that you don’t want to use any contraceptives, then don’t use any. But why would you feel the need to even try to restrict others from practicing safe sex? Why do you want to do that? It makes no sense.

Oregon is the first state to offer birth control over the counter, however California, Washington and Colorado are headed in the same direction. Since insurers in Oregon have to cover a year’s worth of birth control, and now that it is easier accessible, it is likely that abortion rates in the state will decline naturally.

Oregon is one of the best places in America to live for women who want to preserve their reproductive rights. We now have even easier access to oral birth control at pharmacies, if you’re 18 or older, and we have legal abortions without any state restrictions added onto the federal law.

Oregon is leading the way across states to easier access to contraceptives, and I am very proud of that.