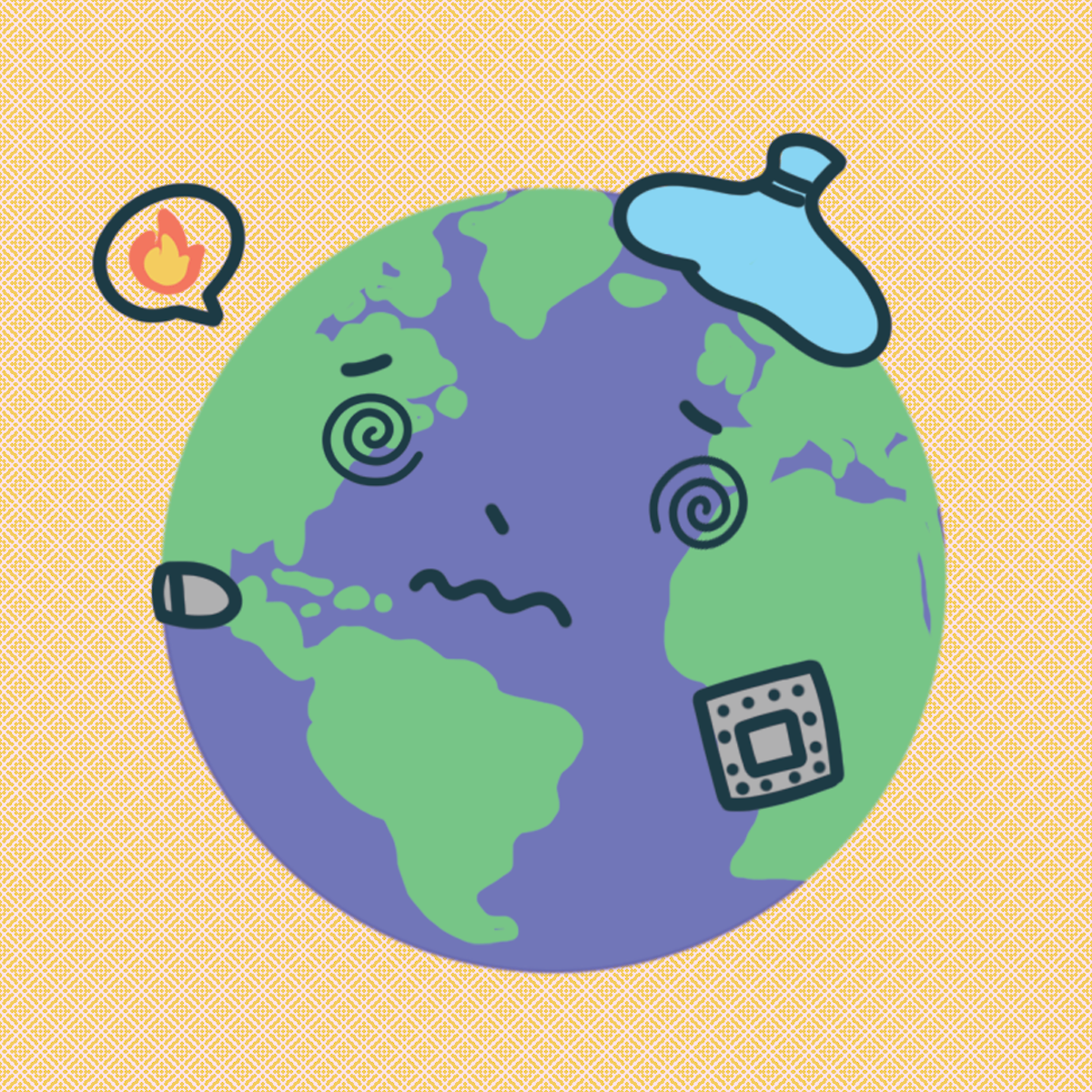 There has been a constant and growing pall of existential dread for Generation Z, millennials and Generation X alike when looking at the overwhelming data around climate change. For much of our lives we have been warned that catastrophic climate change would be imminent unless drastic measures were taken to stop or at least reduce carbon emissions.

And for much of that time the oil, gas, coal, automobile, plastic and various other industries who all reap massive profits from fossil fuels pushed a disinformation campaign comparable to that of the tobacco industry in trying to persuade the public that scientists were exaggerating and that climate skepticism was a valid position.

Of course, this has largely been successful, as these industries had and continue to have the capital to buy the media and politicians the world over—that is, until the past several years when we reached a point at which the impacts of human-caused climate catastrophe can no longer be denied.

Still, these industries have masterfully manipulated the public dialogue and political processes domestically and internationally to interfere with any mitigation efforts that will impede on their faucet of profits.

“Drill, baby, drill” may have been chastised when Sarah Palin said it, but the Obama, Trump and Biden administrations have done just that in spite of any claims of fealty to green energy.

So it seems quite consequential that a large spending bill is making progress in Congress after a dramatic impasse. If you haven’t been paying attention to the drama—and we can hardly fault you feeling the news exhaustion—some of the more progressive members of Congress had proposed a wide-ranging Green New Deal package that was whittled into a much more modest but still drastically necessary bill to start a rapid transition to renewable energy.

Then West Virginia conservative Democrat Joe Manchin held the bill up for months, demanding compromises and concessions to placate his coal, oil and gas constituents only to seemingly kill the bill earlier this summer.

That is, until last week when it was revealed that private talks had continued to get him on board so that Democrats could reach that 50 vote threshold and squeak the bill—now called the Inflation Reduction Act—across with Vice President Kamala Harris’ tie-breaking vote.

Now they just have to wait with bated breath to see if the attention-hungry Arizona Democratic Senator Kyrsten Sinema will throw a wrench in their gears once again.

Assuming that it clears all of those hurdles and President Biden signs the legislation into law, we are all probably wondering what impact this bill will have on us locally here in Oregon. Like much of the West Coast, Oregon has made some promising steps towards being ahead of the rest of the country in transitioning away from fossil fuels. The Sierra Club reported that the new bill aims to allocate $369 billion into energy and climate programs which would lower greenhouse gas emissions as much as 40% by 2030, according to projections.

In addition to over $200 billion in clean energy tax credits and an expansion of the types of projects that they can apply to, $30 billion is also slated towards the production of solar panels, wind turbines, batteries and critical minerals processing. Oregon already has a sizable solar and wind power industry and they would stand to see a marked expansion. This all would bolster the already ambitious 2021 Clean Energy Targets Bill that “requires Portland General Electric and Pacific Power to submit plans to reduce emissions by 80% from a baseline amount by 2030, 90% by 2035 and 100% by 2040,” according to OPB.

The bill also extends the $7,500 federal tax credit for electric vehicles for another decade and adds a $4,000 tax credit for used EVs with strict stipulations that the batteries and cars be manufactured in the United States, which would bring more electric vehicles to Oregon’s roads and possibly manufacturing and mining jobs with them. This is significant because according to reporting by OPB, vehicles are the largest carbon dioxide emitters in Oregon at 36% of total emissions in 2019.

A further $9 billion will go towards home energy rebates and it is a given that many Oregonians will seize the opportunity to retrofit their homes with solar panels, efficient new electric appliances, heat pumps and water heaters.

These measures are much-needed and better late than never, however, they don’t go nearly far enough. Many of us may remember the contentious battles over Oregon’s cap-and-trade bill in 2020 and 2021 when Republicans fled the state to prevent a quorum for the Democratic supermajority and armed Timber Unity loggers, farmers and truckers rallied and tried to enter the capitol in Salem. The tension between environmentalists and rural far-right conservatives is sure to escalate as new requirements come into effect that may be harder for those in rural areas to comply with.

It is also important to blatantly admit that climate change is directly caused by the extractive and exploitative relationship that capitalism imposes between humans and the land. By its nature, capitalism is dependent upon the vast accumulation of profit, resources and constant growth. This modality is unsustainable in a system with boundaries and limits. The ethics of transforming more of the earth’s scant remaining wildlands into wind and solar farms or lithium and other mineral mines for batteries and the myriad of other resource shifts that this new “green” capitalism will require are also dubious at best.

Lithium mining in particular is having profoundly devastating impacts upon Indigenous communities internationally and domestically as the battery tech boom tramples over land trust treaties and disregards the ecological, health and spiritual consequences for Indigenous nations.

The resources exist for these massive shifts—it is just not the priority of the U.S. to use them in these ways. The U.S. military budget for fiscal year 2023 is $773 billion—far more than any other country on earth—and this tells you of the true priorities of this empire. More than half of all government spending is on warfare and the defense of capital interests. The U.S. has roughly 750 foreign military bases in 80 nations across the world! Further, the U.S. military produces more carbon emissions than many whole countries. According to Inside Climate News, “since the Global War on Terror in 2001, the military has produced more than 1.2 billion metric tons of greenhouse gases.”

What would it look like if we deprioritized the military and the economic hegemony and stranglehold that this nation has on the world, and instead put these funds into combating climate change and building robust social programs?

Ultimately, we need to transform our relationship with our ecosystems and other human beings from one based on the accumulation of profit and domination over others to one based upon interdependency, stewardship, mutual respect and balance. This will require shifting stewardship of the land back to the Indigenous nations they were stolen from and transforming our economy and society in profound ways that center the health and well-being of the people, nonhuman animals and the land itself. These climate bills locally and federally are a bandaid on the greater injustices of capitalism, colonialism and imperialism. We cannot replicate the abuses that got us here and expect different results. The road ahead is long but there is always hope in solidarity and mutual support. 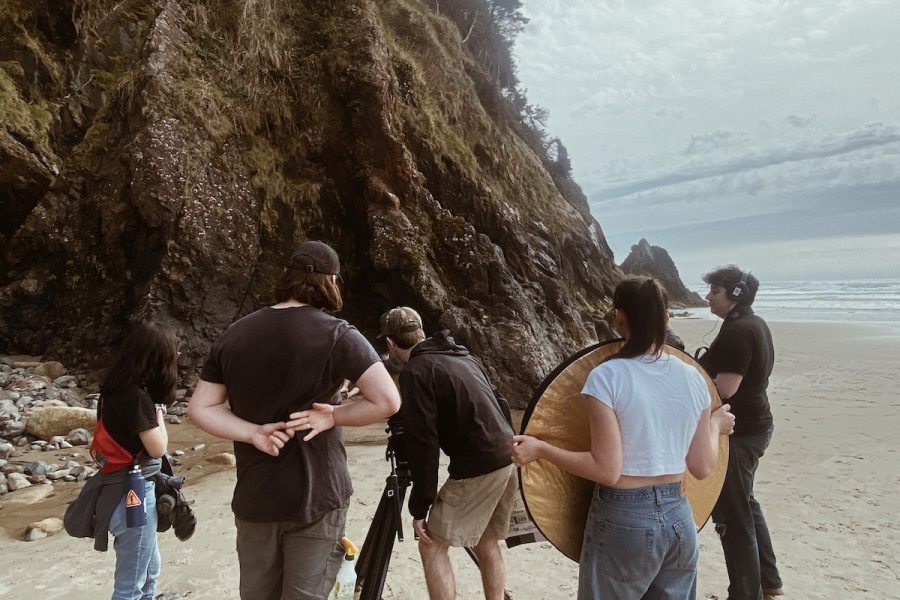 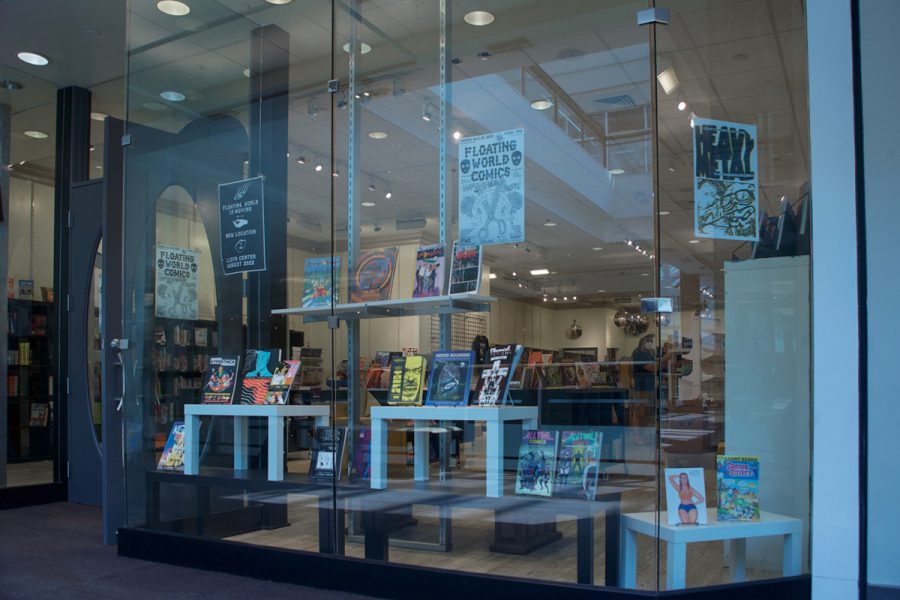