The Nagorno-Karabakh region in the South Caucasus mountains, also known as Artsakh, has been the cause of violent land disputes between Armenia & Azerbaijan for decades. Nagorno-Karabakh is internationally recognized as Azerbaijani territory—however, it’s inhabited and controlled by an Armenian ethnic majority.

The two countries have periodically fought in the region since the Nagorno-Karabakh War ended in a ceasefire in 1994. The most recent deadly altercations occurred in July.

Fighting broke out, killing at least 23 people and wounding more than 100, according to BBC. It is unclear what sparked the fighting, but Armenia and Azerbaijan exchanged heavy artillery fire that struck several towns, including the region’s capital city Stepanakert. Armenia and Azerbaijan both declared martial law.

Many countries weighed in on the matter shortly after the violence began.

“Military action must stop, as a matter of urgency, to prevent a further escalation,” tweeted Charles Michel, president of the European Council, calling for an “immediate return to negotiations, without preconditions.”

The United Nations Security Council called for the immediate end of the fighting in Nagorno-Karabakh and emphasized the importance of returning to negotiation talks.

United States Secretary of State Mike Pompeo weighed in on the fighting after discussing the clashes with Greek Foreign Minister Nikos Dendias in Crete, Greece. “The foreign minister and I addressed the conflict in Nagorno-Karabakh where both sides need to stop the violence and work with the Minsk Group co-chairs and return to substantive negotiations as quickly as possible,” Pompeo said.

Although admitting to not having any proof of direct Turkish involvement, French President Emmanuel Macron said he was worried about Turkey’s “warlike” messaging. “France remains extremely concerned by the warlike messages Turkey had in the last hours, which essentially remove any of Azerbaijan’s inhibitions in reconquering Nagorno-Karabakh, and that we won’t accept,” said Macron at a news conference in Latvia.

Despite influence and push from other countries, Armenian Prime Minister Nikol Pashinyan and Azerbaijani President Ilham Aliyev rejected the idea of holding talks, according to Al Jazeera.

Pashinyan discussed the U.S.’s role in the conflict over a phone call with U.S. National Security Advisor Robert O’Brien, according to The New York Times. “The United States,” Pashinyan said in an interview following the call, “needs to explain whether it gave those F-16s to bomb peaceful villages and peaceful populations.”

A historic cathedral in Shusha, Nagorno-Karabakh was caught in the crossfire, according to AP News. Although no one was injured from the attack, two journalists were wounded while inspecting the damage.

Russia announced it would sponsor cease-fire talks between Armenia and Azerbaijan. According to AP News, Armenia said it announced it was open to holding a cease-fire meeting, while Azerbaijan said it would only agree if Armenian forces withdrew from Nagorno-Karabakh. “We only have one condition: Armenian armed forces must unconditionally, fully, and immediately leave our lands,” said Aliyev, according to BBC.

According to AP News, Armenia and Azerbaijan agreed to hold ceasefire talks in Russia. After 10 hours of discussion in Moscow, the two sides signed a cease-fire deal. The deal was intended to stop fighting and allow for the exchange of prisoners and war dead. Immediately after the deal was signed, both countries accused each other of breaking the truce.

American celebrity Kim Kardashian West used her social media presence to show her support of Armenia in the conflict. “I want everyone to remember that despite the distance that separates us, we are not limited by borders,” said Kardashian West in an Instagram post to her 190 million followers. “We are one global Armenian nation together.”

The director of the International Committee of the Red Cross, Martin Schuepp, issued a statement urging the end of conflict.

“We project that at least tens of thousands of people across the region will need support over the next few months,” Schuepp said. “Civilians are dying or suffering life-changing injuries. Homes, businesses and once-busy streets are being reduced to rubble. The elderly and babies are among those forced to spend hours in unheated basements or to leave their homes for safety.”

Azerbaijani President Aliyev said he believed the conflict would be solved, according to Reuters. Armenia accused Turkey of blocking flights carrying emergency aid from using its airspace.

Azerbaijan accused Armenia of a rocket attack that killed at least 13 civilians and wounded more than 50 more. According to CNN, Aliyev referred to the strike as a “cowardly shelling.” Armenian officials denied the attack and subsequently accused Azerbaijan of attacking civilian areas.

Later, Armenia and Azerbaijan announced they both agreed to a new ceasefire deal—a week after the Russian-brokered truce failed. 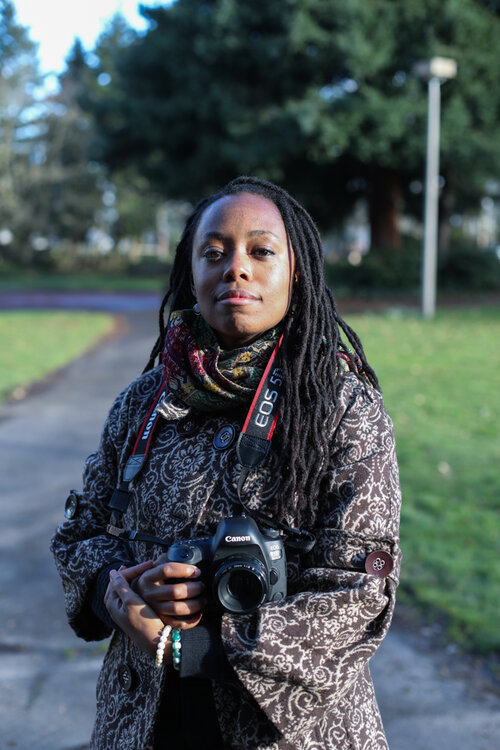 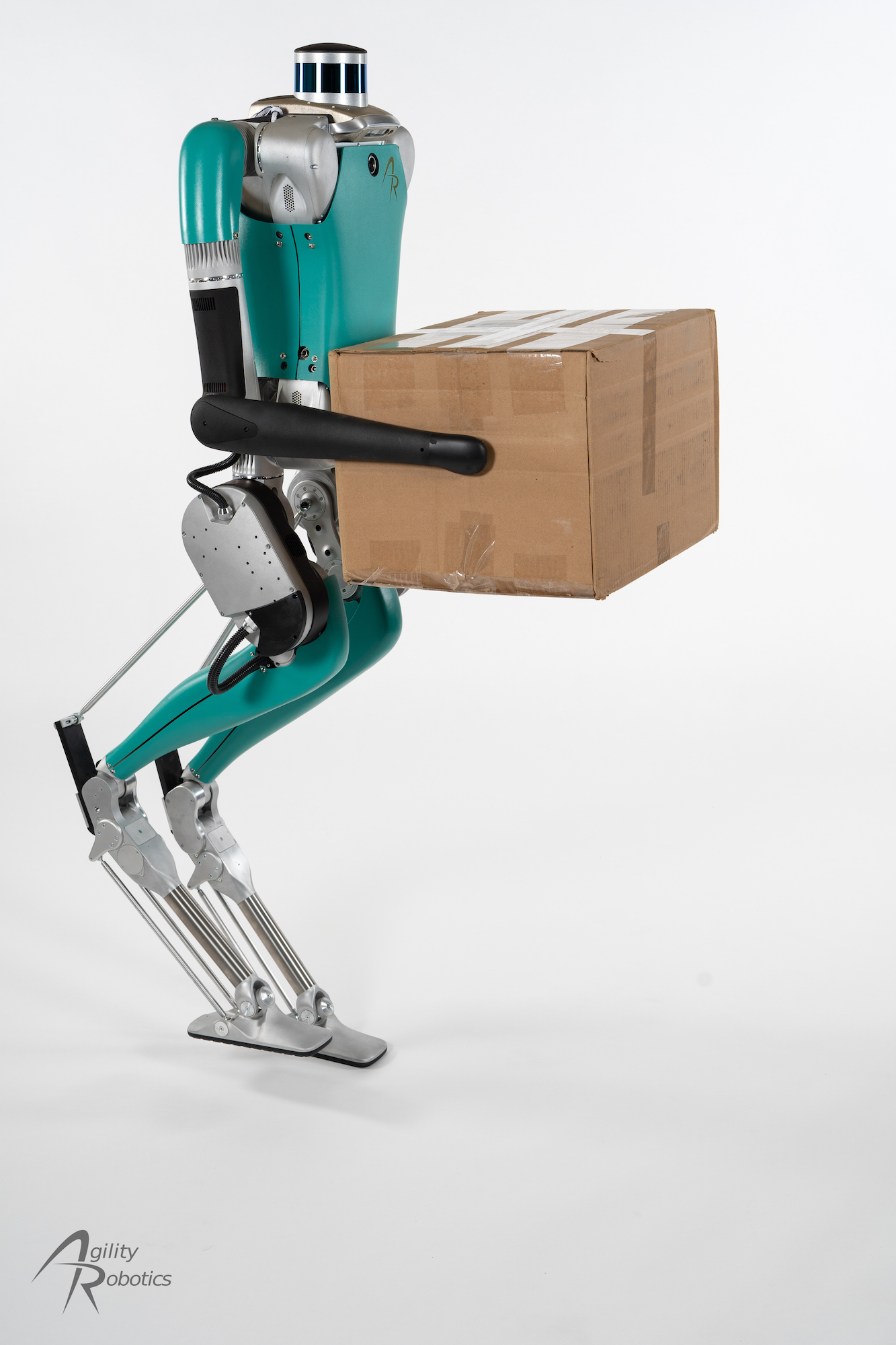 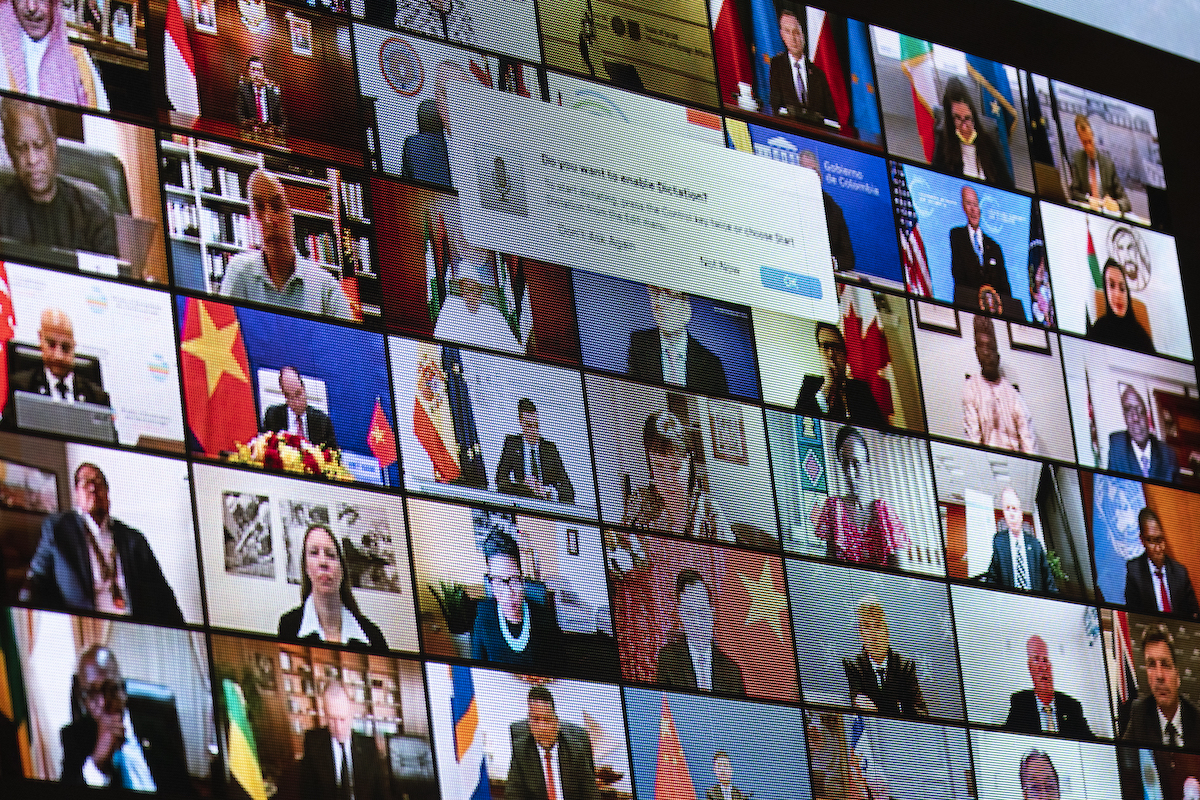 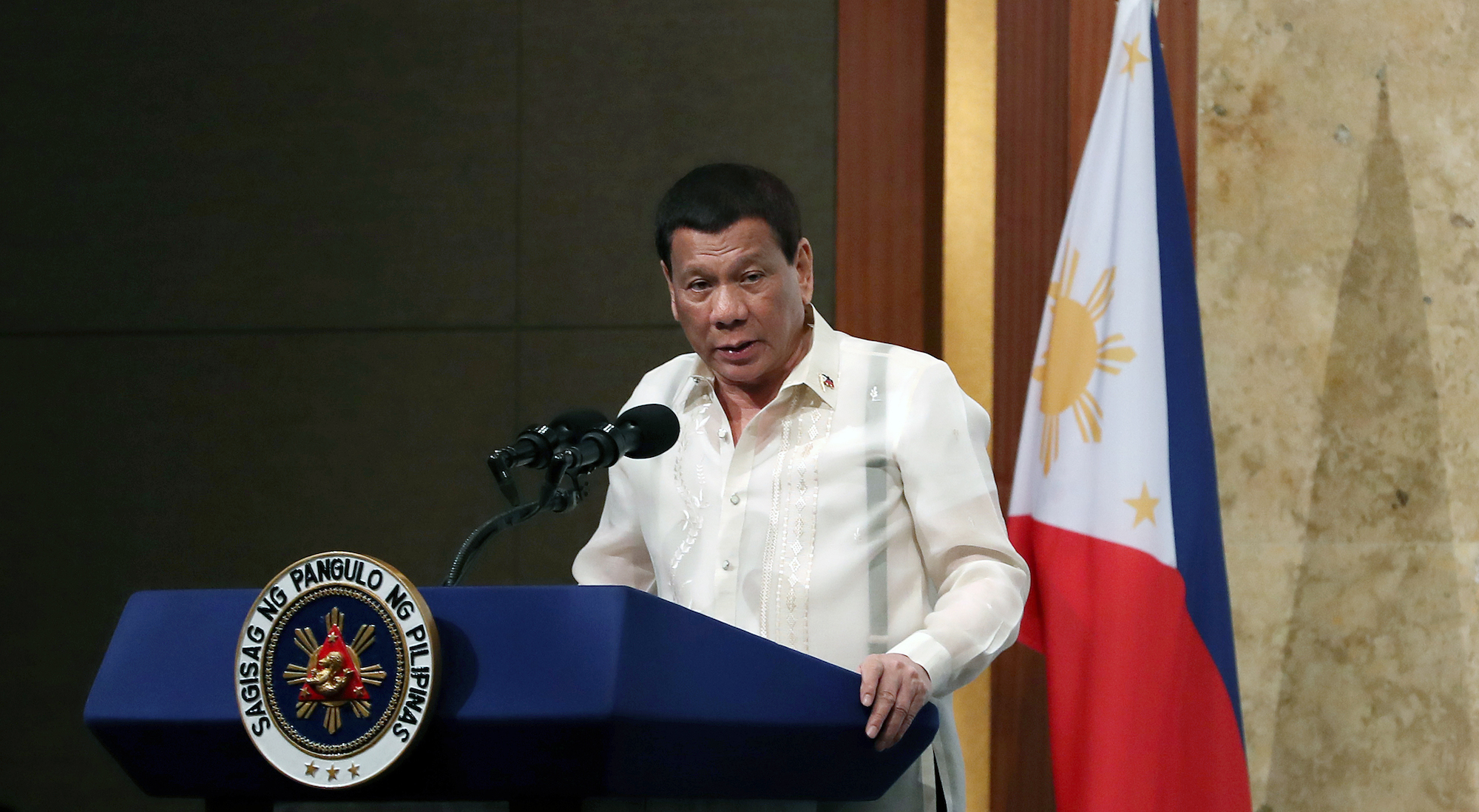 Freedoms under fire in the Philippines