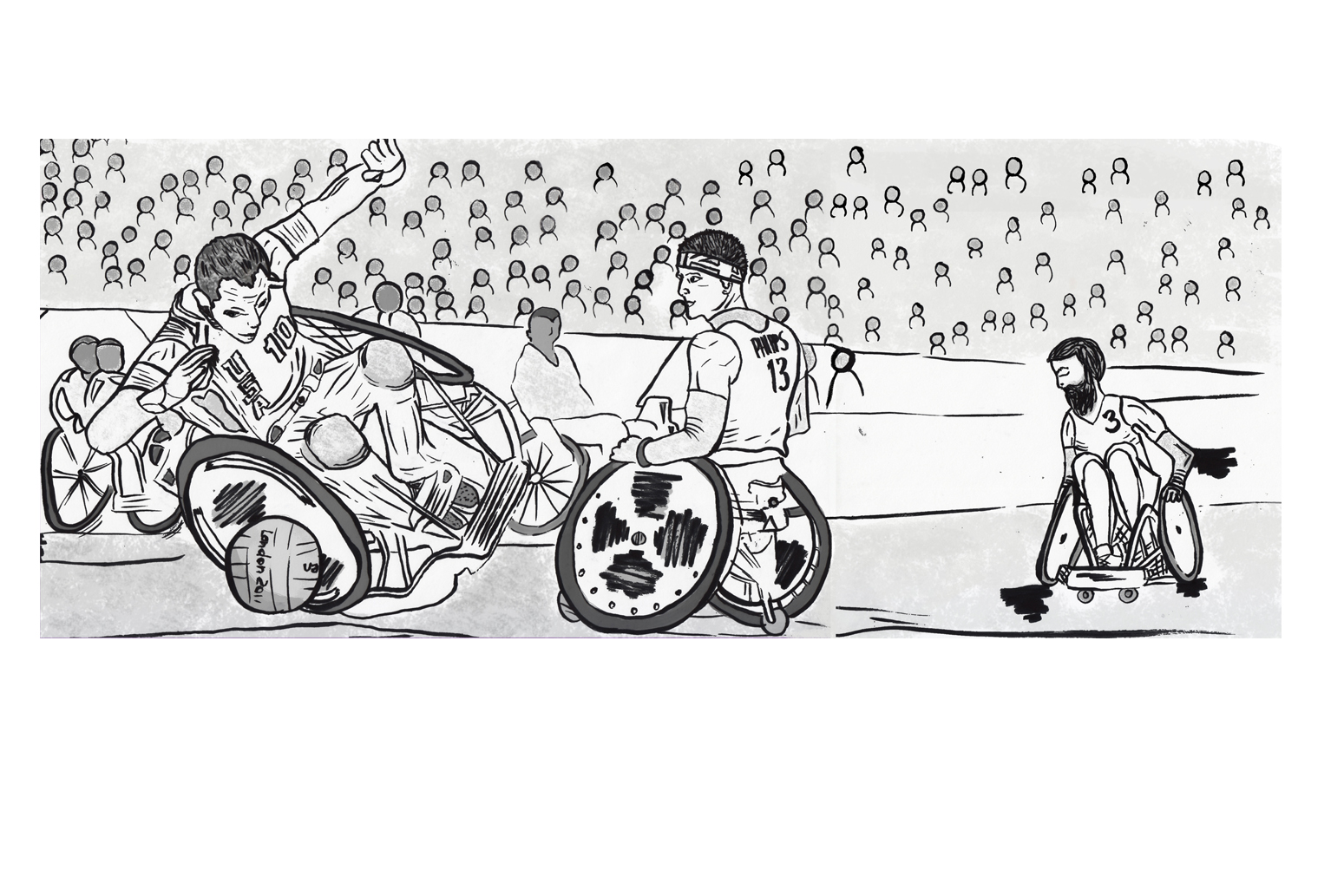 There’s no doubt that the Olympics are popular. According to the International Olympic Committee, almost 3.6 billion people watched at least one minute of the summer games held in Rio. That means half the world’s population watched the Olympics in some form or fashion.

On the surface, that number seems reasonable. The Olympics are comprised of athletes from almost every country, which means almost every country on Earth holds some sort of stake in the games (sorry Antarctica). This event literally attracts audiences worldwide who watch athletes perform record-breaking feats of strength and skill. What could be more entertaining than that?

How about the Paralympics?

The first Paralympics took place in Rome in 1960 and featured 400 athletes from 23 different countries. The movement can be traced back to England where, in the 1940s, Dr. Guttmann used sports as a way to help people who had been injured during World War II.

In the 1948 London Olympics, Guttmann organized the first athletic event for people in wheelchairs by hosting an archery competition for injured service men and women. This milestone paved the way for future Paralympic games and boosted the appeal of shooting arrows while sitting down.

Paralympics derives its name from the Greek preposition para, which means alongside, and the word Olympic. (Hey, stop yelling duh.) It was originally intended to show the parallel nature of the games and to highlight how the two movements exist side by side.

Unfortunately, the name no longer works, since the Paralympics surpass their counterpart in almost every way despite the lack of recognition they receive.

While the numbers are improving—2.1 billion people watched the Sochi 2014 Paralympic Winter Games—total views still lag well behind their Olympic counterpart. This is a travesty. Not because people need to feel compelled to watch the Paralympics and Olympics equally because of some moral construct. No, this is wrong because the Paralympics are genuinely more entertaining.

For the vast majority of people watching the Olympics, their reasons can be boiled down to three things: national pride, exciting athletic events and inspirational stories. The Paralympics encompasses all three of those things in extreme ways that have not been touched by the Olympics.

Let’s start with inspirational stories. The Olympics and Paralympics are both filled to the brim with athletes who have sacrificed their entire lives for their sport. Both showcase people from every culture who have overcome immense hurdles and obstacles to persevere to the pinnacle of their profession. However, the Paralympics is specifically for people who have overcome physical disabilities.

In terms of inspiration, it has to trump the Olympics.

The Paralympics have the same boring sports as the Olympics along with the exciting, dangerous ones like wheelchair rugby—more affectionately known as murderball. If we’re honest, half the appeal of high octane sports is the possibility of a crash; that possibility becomes even higher when every athlete is on wheels.

National pride is still the driving force behind both games. At no other time can you specifically cheer against another country without being scolded for not being politically correct. The sense of satisfaction viewers receive from watching athletic citizens should be doubled for the Paralympics. Winning at those games shows full domination of the athletic spectrum.

There are even reasons to watch at the local level. Portland State sent three Vikings to the Paralympics this year. Eliana Mason, Jen Armbruster and Asya Miller all competed for the U.S. Women’s Goalball team and won bronze. That’s right; PSU athletes won medals in the Paralympics.

So why watch the Olympics if the Paralympics are more patriotic, entertaining and inspirational? Why waste your time watching people battle it out for bronze in steeplechase when you can watch people smash each other in wheelchairs as they play rugby? What on earth is so captivating about the Olympics? 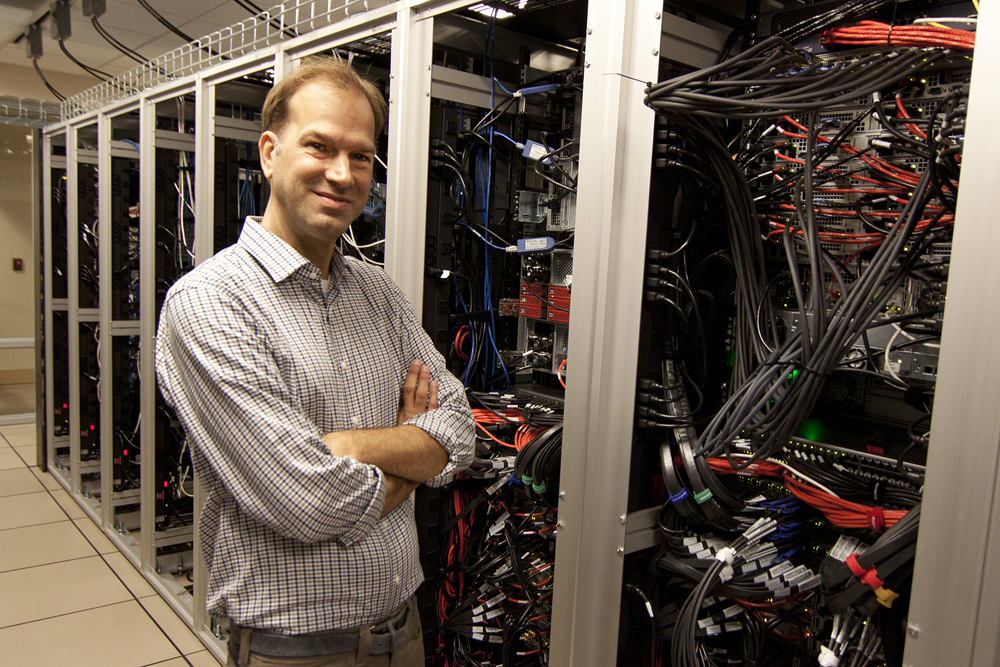 America’s most dominant opinion? No opinion