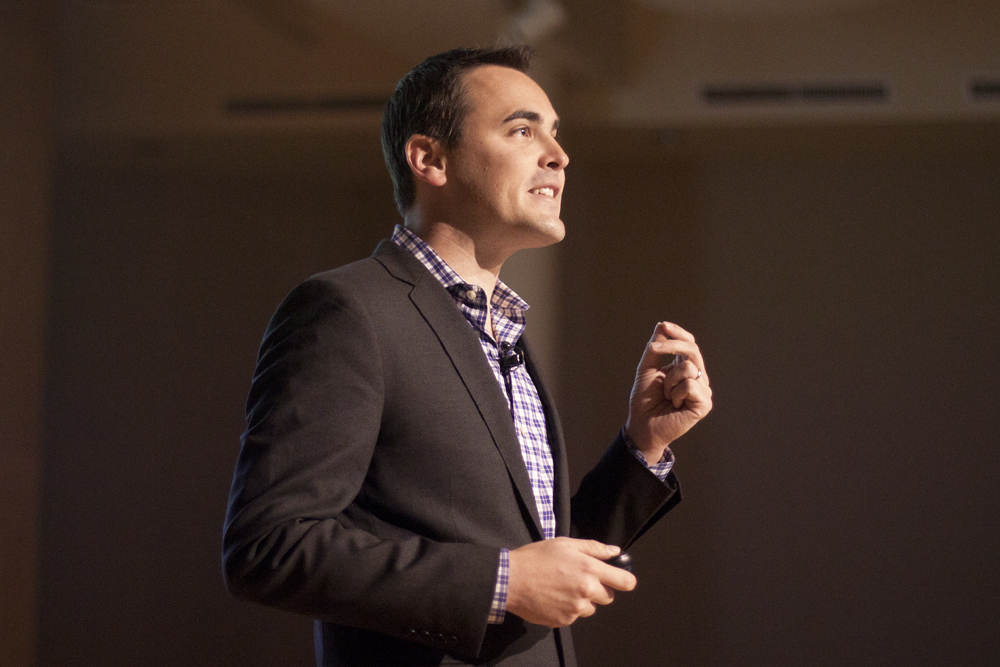 PDXTalks is an annual event that invites five Portland State faculty members and alumni to tell their stories and educate people about their work.

This year’s program began at 9:00 a.m. on Oct. 23 in Lincoln Hall’s recital hall and included talks about Portland’s cultural geography, engineering and communication geared towards people in developing countries, free speech in the context of satire and Oregonian black history.

Julie Smith, PSU’s director of marketing, was one of the main organizers behind the event. According to her, PDXTalks is mainly an opportunity to feature the work of outstanding people who have studied and taught at PSU.

“I think what [attendees] should take away is that anybody can make an impact on the world, and the people at PSU are doing it every day,” Smith said. “And hopefully they can do it themselves.”

According to Smith, one of the biggest challenges of putting together an event like PDXTalks is choosing who to invite to speak.

“[The selection process] is mostly about knowledge that we want the world to know about that anybody can use, that anybody can take away and leave with some critical thinking or thoughts about,” Smith said.

She added that if she makes any changes to the event next year, they will likely be limited to minor things like time and venue.

Chelsea Kastelnik, PSU’s marketing and community relations manager, said that PDXTalks takes inspiration from TED Talks in that it’s an opportunity to hear from several speakers from a variety of different backgrounds.

“I think it’s a great way, in a short amount of time, to hear about someone’s research or something that they’re really passionate about,” Kastelnik said.

PDXTalks is also tied in with Fearless, a marketing campaign that explores the work of alumni and students at PSU.

According to Kastelnik, the communications team invited Walidah Imarisha–who gave a talk about racism and black history in Oregon–to speak at PDXTalks after seeing her at a tribute to Martin Luther King Jr.

“We did some background research on her and saw [that], ‘Wow, she’s given talks before,'” Kastelnik said. “She has a great story. I mean, she’s an amazing speaker, and she’s really inspirational.”

2012 Pulitzer Prize finalist Jack Ohman was one of the speakers at PDXTalks. An editorial cartoonist and alumnus of PSU (class of ’99), Ohman has worked at publications including the New York Times, the Oregonian and the Sacramento Bee.

At PDXTalks, he gave a presentation about the Charlie Hebdo shooting and how its aftermath has affected U.S. political cartoonists.

“There’s a larger point here, which is [that] just because Hebdo happened and there were many cartoonists killed there, the fact is that there are dozens of cartoon[ist]s who get killed all over the world all the time,” Ohman said.

According to Ohman, the Charlie Hebdo shooting gained a lot of notoriety because of its extreme circumstances, but many similar instances of violence against cartoonists garner little attention.

Ohman said that recently, the American right wing has been more supportive of freedom of speech in satire than the left–something that has come as a surprise to more liberal satirists.

Though he could not name specific campuses, he added that some liberal student senates had spoken out against certain satirical works because they felt they promoted hate speech.

“I think that the issue with the right is that they want to be able to be just as critical of what is an emerging liberal power structure that may be permanent,” Ohman said. “I don’t think they want to be squelched.”

According to Ohman, one of the benefits of events like PDXTalks is the wide variety of topics that are addressed.

“It’s what a university should be,” Ohman said. “It’s a broad marketplace of ideas, and they were all very cogent and quickly presented, so I thought it was very interesting.” 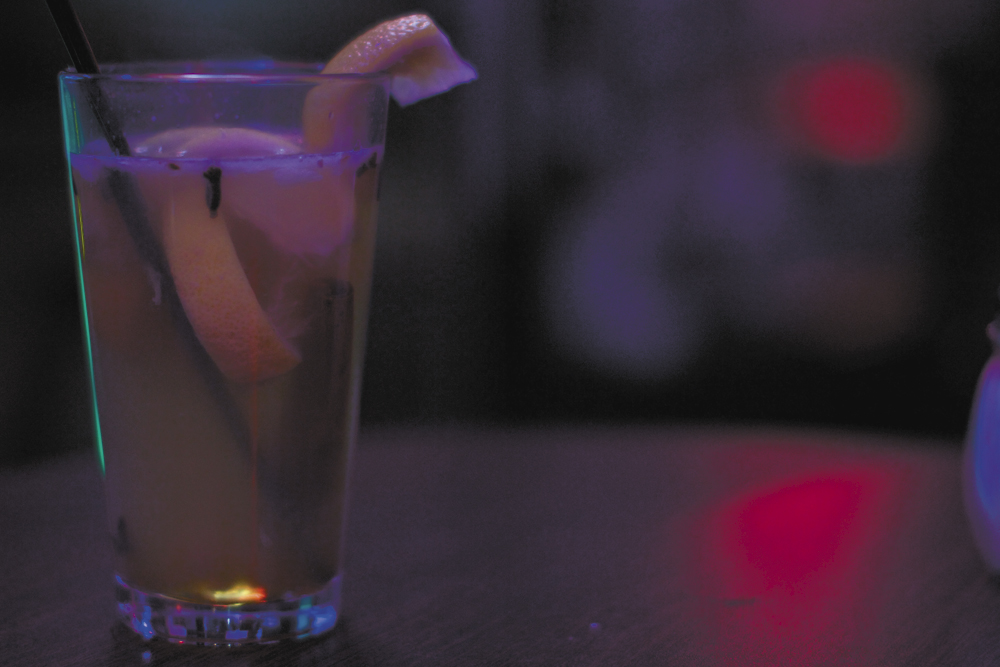 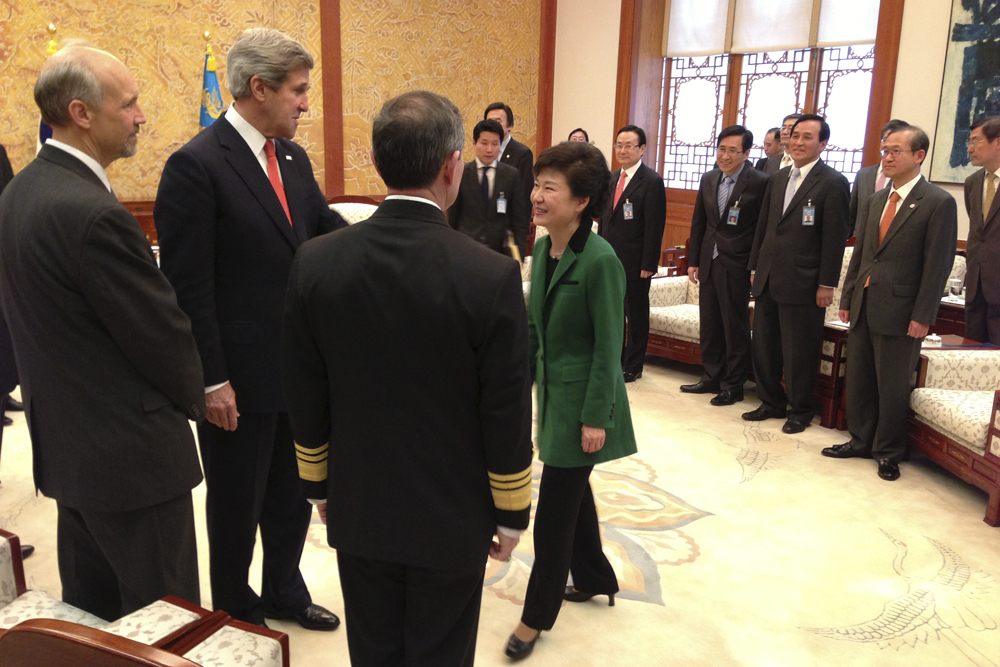