Tool boxes, red countdown timers, clocks set to different time zones, a workbench with satellite components and a wall of rockets surround an oval conference table. The PSAS room—located in the Maseeh College of Engineering and Computer Science building—is a cross between an engineer’s workshop and NASA control room. PSAS members utilize the space to work on a new carbon fiber airframe, a liquid fuel rocket engine and Oregon’s first satellite as they compete in Base 11—a collegiate space race where the first team to launch a liquid fuel rocket to the edge of space wins a million dollars.

Each PSAS rocket is called a launch vehicle (LV) and is given a numeric value for every new iteration. The current rocket is LV 3.1.

“LV0 was just an off the shelf rocket kit that Andrew [Greenberg]—our faculty advisor—and a couple other people started PSAS with,” said PSAS member Jean-Pierre Pillay. “After that it went to LV1 and then LV2, LV2.1, LV2.1.3 as small iterations are made.”

As the vehicle manager for LV3.1, Pillay works with the rocket’s carbon airframe and any documentation associated with it. Improvements were recently made to strengthen the coupling rings—the metal bands holding the modules that comprise the rocket’s airframe together—which was a result of the launch of the previous rocket iteration.

“In 2018, PSAS flew LV3.0 [which] underwent a random unscheduled disassembly,” Pillay said. “Meaning it snapped in half in the air.”

“We’re getting this rocket ready so that we can scale it up larger and use the same manufacturing process for our liquid fuel rocket,” Pillay said about LV3.1’s purpose. The larger rocket with a liquid fuel engine, called LV4, is scaled up from LV3.1’s six inch diameter to an 11 inch diameter and is the same rocket PSAS hopes will reach the edge of space.

Alongside LV3.1, PSAS is developing the liquid fuel rocket engine that will eventually power LV4. Since it is still in development, the engine is mounted to a test stand and will use the combination of liquid oxygen and isopropyl alcohol as fuel to create thrust. According to Kathleen Joslyn, the liquid fuel rocket engine manager for PSAS, a liquid fuel engine burns cleaner, is more reusable and generates more thrust when compared to the solid fuel engines of typical amateur rockets.

One step in the process, as well as a major event for PSAS, is testing the engine.

As PSU does not have an appropriate location on campus to test the engine, the hot fire test will take place at the same location as the LV3.1 launch, but in May of this year.

“When you actually hot fire test, your engine could explode and send shrapnel everywhere, fire could come out of where it shouldn’t, there’s so many things that could go wrong,” Joslyn said. “That’s kind of what makes it fun.”

Due to the potentially volatile nature of hot fire testing a rocket engine, safety is a primary concern for PSAS. The group plans to establish a 300-foot safe distance and is looking to use blast shields at the test site.

“There’s a lot of things that can go wrong like, pardon my French, but an absolute fuck-ton of things can go wrong,” Joslyn said. “Because you’re dealing with these highly flammable materials.”

The final project of the three that are funneling into the liquid fuel rocket is OreSat—the first satellite built in Oregon.

“It’s a tiny cubesat, about 10-by-10-by-20 centimeters, which is what’s called a 2U cubesat,” said David Lay, electrical systems intern for OreSat and electrical engineering lead for PSAS. “’U’ is a standard unit that’s defined by the cubesat standard.”

The plan is for OreSat to be passed along from PSAS to NASA in January 2021 then flown up to the International Space Station (ISS) in April of the same year, where it will be ejected from one of the space station’s airlocks.

Andrew Greenberg, faculty advisor for PSAS, explained in an interview that “the electronic systems that [they] built for the rockets are very satellite-like” with batteries, processors and communications gears which led to the creation of OreSat.

A primary mission of OreSat is STEM outreach. High school students are able to build hand-held ground stations that can interact with the tiny satellite’s camera.

“What they do is point it up and when we do a fly by overhead with our satellite we turn the satellite towards them and we downlink a live video feed of them from space,” Lay explained. “So we call it the 400 kilometer selfie-stick.”

Depending on what height it is ejected from the ISS, OreSat is projected to have a lifespan of about 9–12 months before it is burnt up as it deorbits.

“There are, I’m gonna say, a dozen big rocket teams in the United States,” said Andrew Greenberg, faculty advisor for PSAS. “I don’t know where to rank us, but we’re in that dozen.”

Despite their place among the top rocket teams in the U.S., PSAS does not receive any funding from PSU, relying on fundraising and crowdfunding for revenue. PSAS is, therefore, struggling to compete against universities with more established rocketry programs.

“We’re really well known, but we have zero budget compared to [University of Southern California] which has literally $60,000 to play with every year…given to them by USC,” Greenberg said. “Michigan’s got like three or four labs that funnel money into their rocketry program.”

“And we’re on a shoestring, we’re at like $10,000 a year or something like that. We’re kinda scrappy in that PSU way. We’re doing a lot with very little.”

PSAS recently held a fundraising event on Feb. 27 with PSU Interim President Percy and some members of the Board of Trustees in attendance, but the group was only able to raise $1,750.

Greenberg also shared his doubts that PSAS will win Base 11: “We are not going to win…USC probably does have hundreds of thousands of dollars just invested in their rocket for this prize. Whichever team wins is essentially going to be the team that buys it. Which is ok, that’s fine.”

While being the first team to launch a liquid fuel rocket 100 kilometers is unlikely, the dedicated members of PSAS are undeterred and continue their passion for rocketry. As Greenberg said near the end of the interview: “But also, by the way, space is cool, so let’s build rockets.” 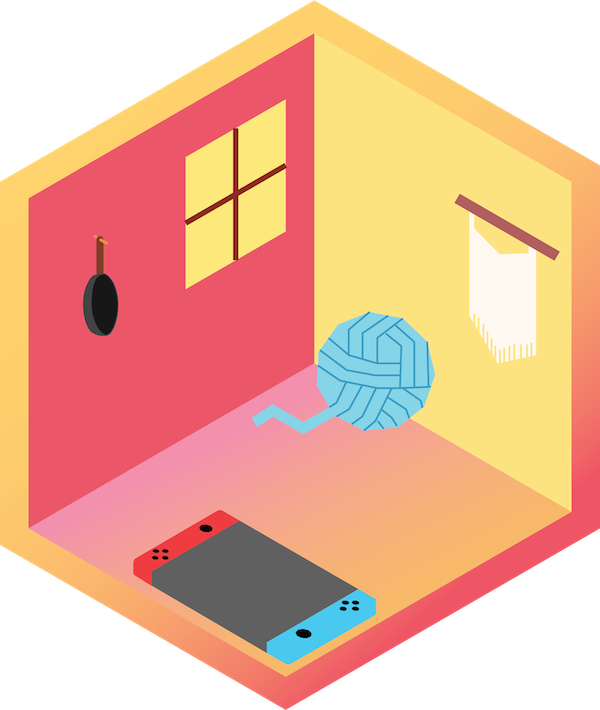 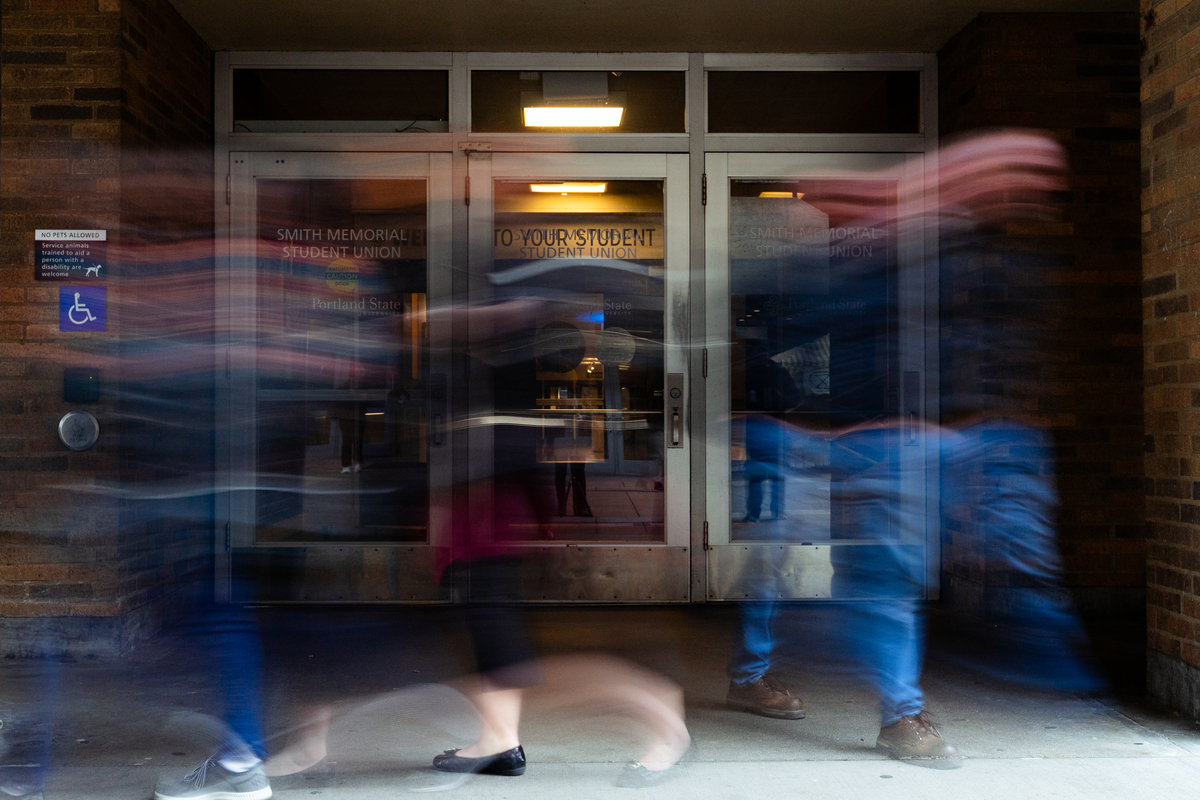