Strickland, who had recently graduated from PSU in the spring, died after his sister, Tamena Strickland, fatally shot him in the chest on Aug. 2. He was set to return to PSU in the fall to play football.

“[Strickland’s] smile, his infectious passion, and who he was was literally second to none,” said PSU head basketball coach Barret Peery. “And as we have gone through these 12 days grieving his passing, it’s been really, really hard for me to be sad…because I feel so blessed to have just been in a small piece of his life.”

Flowers were donated by the Portland Trail Blazers, and shirts with “Strick city” printed on them were donated by Nike. Poster boards of Strickland were placed around the basketball court where he used to play and practice.

Karen Barker had worked with Strickland from elementary school until seventh grade, coaching him in tumbling. Barker said he wasn’t the best at tumbling initially, but put in extra early morning practice to work on his skills.

“[Strickland] went on to become a great tumbler and doing back handsprings, back semis and flipping over other children, and more importantly, he went on to become the best tumbler possible,” Barker said. “He was even doing flips down the hallway when nobody was looking.”

“He was selfless, he was determined and he was full of kindness, but mostly Deante modeled integrity.”

One of Strickland’s mentors, David Shephard, had known him since he was 8. Shephard said he knew Strickland was a special kid from the moment he met him.

“One thing I will always remember is Deante’s world-class smile,” Shephard said. “He had a smile that could light up the entire room, the entire pavilion. His life and his smile have impacted so many people…His smile, his empathy, his courage, his heart, his love for his family and for his friends will forever inspire us to never give up on our dreams.”

A private service will be held for Strickland at a later date. 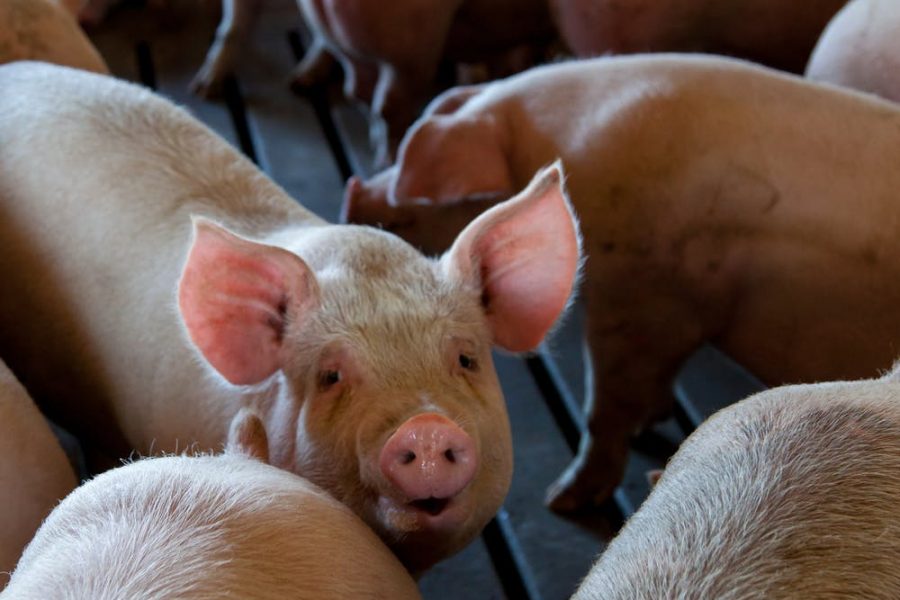 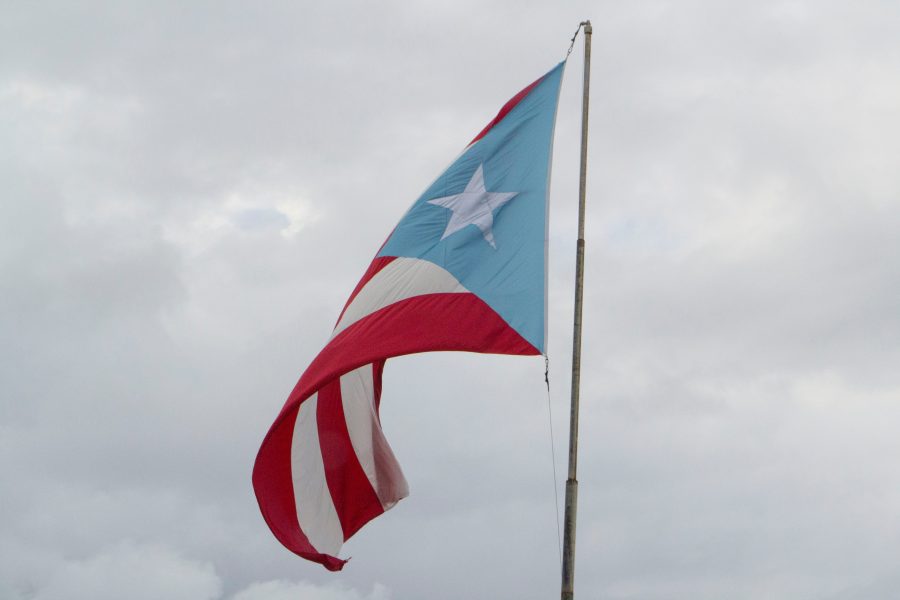 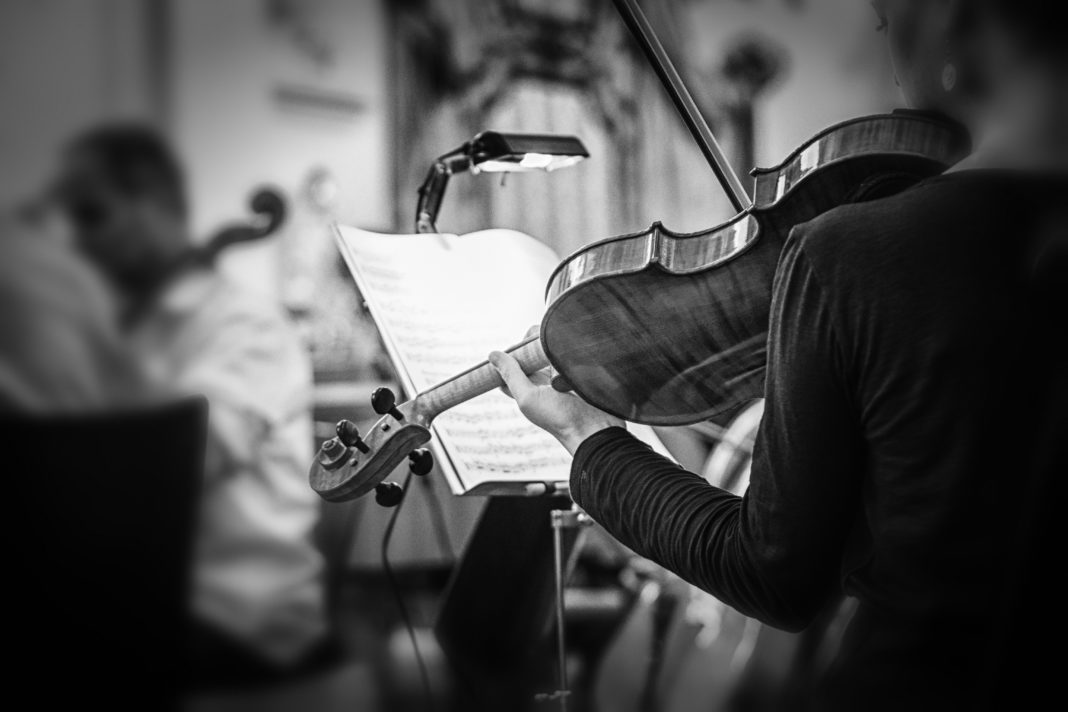