The best thing about being a Portland State football fan is that the team’s inconsistency adds an element of surprise for its spectators. With a season record of 4-4, after losing to Montana, predicting the result of a PSU football game has become a coin toss. There is no telling who will win next Saturday’s game against the Idaho State Bengals.

Like Portland State, the Bengals also had an unpredictable loss last Saturday. After being beaten 38-21 by Weber State, Idaho still remains second in the Big Sky Conference, behind No. 1 Northern Arizona. Weber State held the Bengals to 28 yards rushing, 70 yards below its rushing average. Idaho State totaled just 148 passing yards and 176 overall offensive yards. The Bengals were 9-for-30 in passing, making Saturday’s game one of their worst all season. Idaho State now stands at 5-3 for the season and 3-2 in the Big Sky Conference. Despite the loss to Weber State, Idaho still poses a serious threat to the Vikings.

Portland State football appears to be a game left to chance. With four turnovers and 87 yards in penalty calls, the Viks could not seem to get the job done. The Viks are now 1-3 in the Big Sky.

PSU’s loss to Montana could not be blamed on excessively poor offense or defense. Portland State may have lost to Montana, but it did not lose its football fundamentals. In fact, the Viking defense was once again out in full force. Defensive end Andrew Dorsey was the mean man in green, leading defense with 11 tackles and two sacks. Josh Ratliff, also a defensive end, had two tackles for loss, a sack, and he made eight tackles overall. Together, the Vikings’ defense racked up five sacks and 10 tackles for loss.

Regardless of passing two interceptions and more than 60 yards below his average, quarterback Joe Wiser still managed to throw a two-play, 71-yard drive, including a 26-yard touchdown pass to tight end Adam Whitehead. Wiser went 11-for-27, with 183 yards total.

The Viking men play their last away game of the season this Saturday in Pocatello, Idaho, at 5:30 p.m. No matter what the wager, Portland State is always betting on a win. With a lot of support from loyal fans, Viking football can never disappoint. 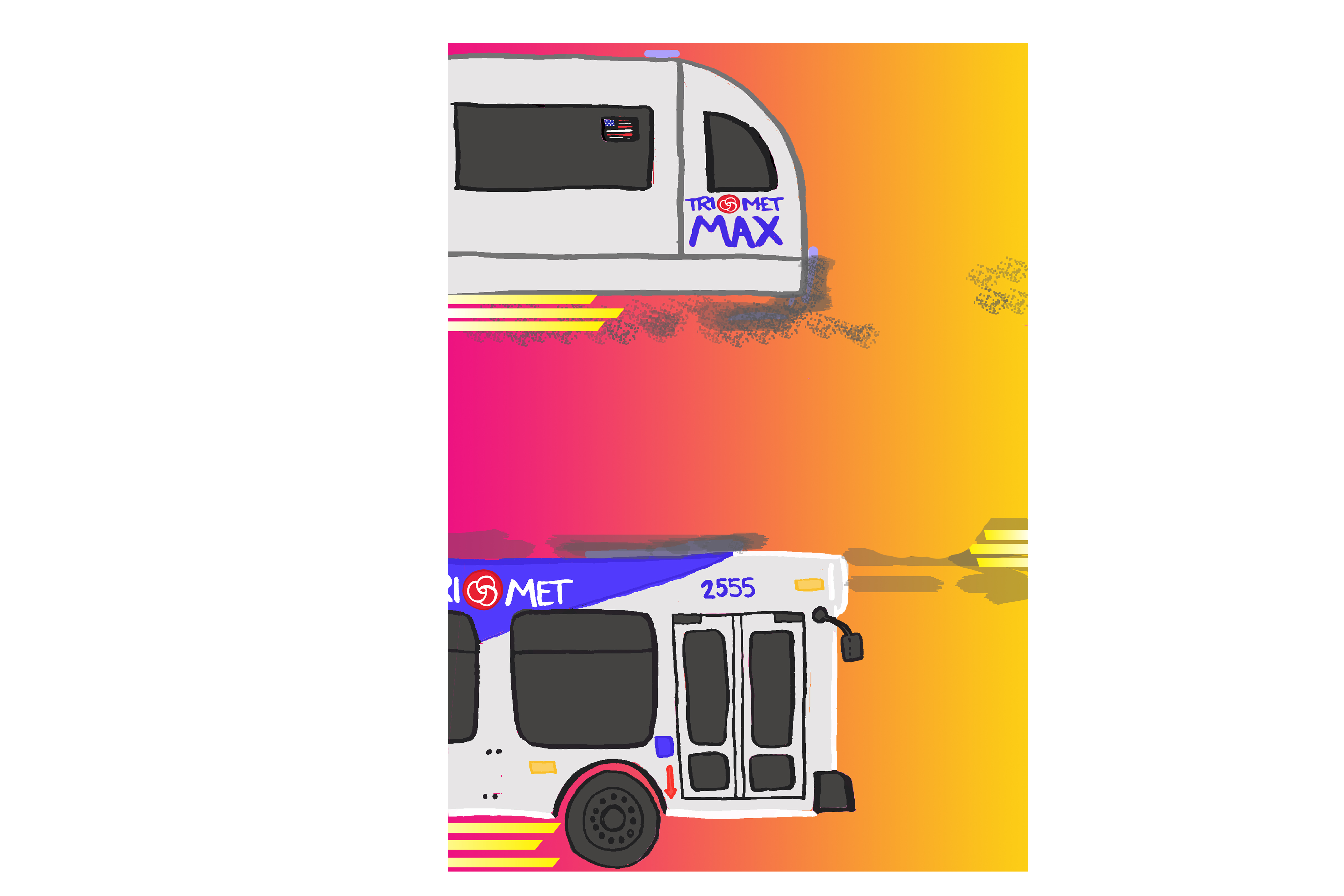