For the fourth time this season, last Saturday’s Viking football game was decided in the final minute of play. It was the fourth time this season that a PSU football game entered its last sixty seconds with its conclusion still in doubt. Portland State put together a last minute drive trailing 23-20 in the non-conference game, but came up short. The loss puts the Vikings at 2-2, but still 1-0 in conference play.

“We’re only 2-2 in those situations,” head coach Tim Walsh stated in a recent press release. “In the three of the four games we got off to a slow start, dug ourselves a hole and had to battle back. We could just as easily be 4-0.”

Portland State was held scoreless through the first half, while SW Texas scored once in the first quarter with a 13-yard run, then added seven more by capitalizing on a PSU fumble and returning it 46 yards for a touchdown. Then with 35 seconds to go in the half, the Bobcats put three more up with a 26-yard field goal.

The Vikings got things going late in the third quarter when quarterback Justin Wood connected to receiver Terry Charles for a 21-yard touchdown. Portland State scored again in the fourth quarter when Ryan Fuqua punched the ball in from the one-yard line after an 86-yard drive by PSU. SW Texas State’s first points of the second half came midway through the fourth quarter on a 33-yard field goal by Justin Martinez. PSU’s Amad Robinson scored from 29 yards out to tie the game at 20.

Then the Bobcats answered with 1:16 to play in the game by kicking a 34-yard field goal and taking the lead. Trailing 23-20 PSU had to again put together a last minute drive to win. Unfortunately for the Vikings, this drive was stopped just inside Bobcat territory.

Wood was 16 of 34, passed for 221 yards and scored one touchdown. The Bobcats defense sacked Wood 11 times for 68 yards.

With the offense struggling, the Vikings defense had to step up and keep PSU in the game. The Vikings defense held SW Texas State’s offense to a single visit to the end zone. Marcus Green led the defense with 13 tackles and a fumble recovery.

Next week PSU looks to go 2-0 in conference play as they travel to Idaho State. Kickoff is at 12:35 p.m. and the game can be seen on Fox Sports Network or heard on 910 AM radio. 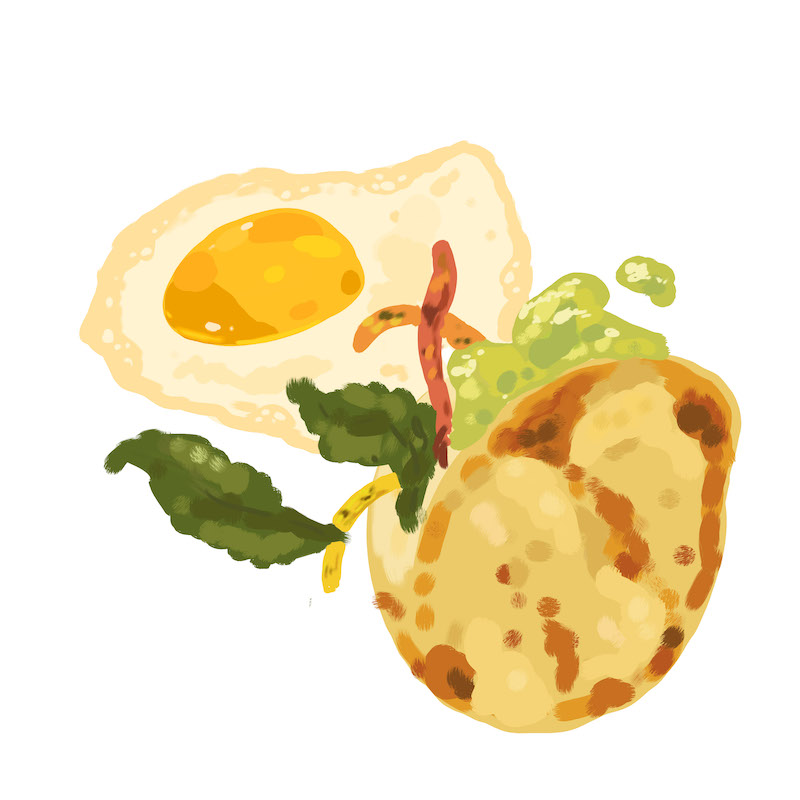