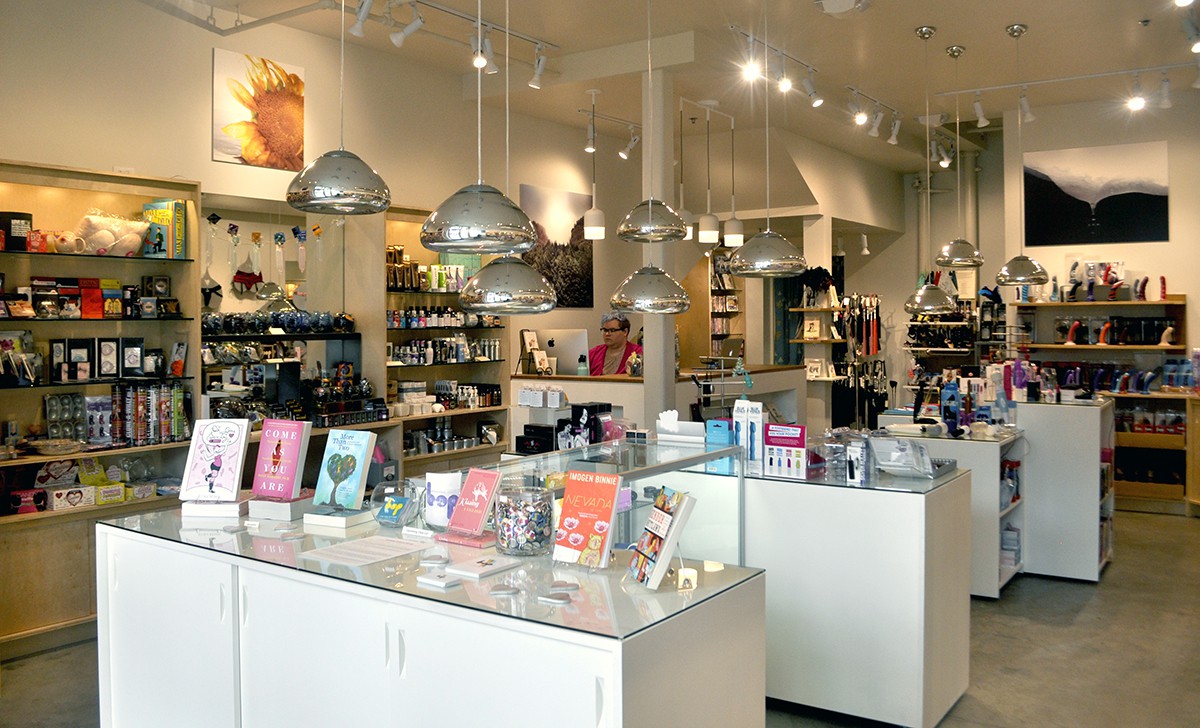 Sex is great. We don’t talk about it enough.

Everyone has some relationship with sex, regardless of how—but it’s still so often repressed. Spaces to talk about sex, from sex education and sex toys to sexual identity and orientation, are scattered.

Enter She Bop. If it has to do with sex, you’ll find it there.

She Bop is a local adult boutique that’s operated out of Portland since 2009. It specializes in sex toys, education and a mission: like the 80’s jam they’re named after, to celebrate personal pleasure.

She Bop was opened by Evy Cowan and Jeneen Doumitt, and since its inception, has focused on creating a unique space for sex toys and education that would be welcoming, safe and encourage exploration

Amory Jane, or or AJ, is She Bop’s general manager and one of their in-house educators, with a Master’s in psychology specializing in sex therapy and queer studies.

“It was a place where folks could come in if they didn’t feel comfortable going to a traditional shop, where maybe it felt a little seedy or dark,” AJ said. “So there was really a huge need for that, and they saw that need.”

Shortly after, She Bop joined the Progressive Pleasure Club, a collective of small, independent local businesses across the United States that focus on feminist ideals. To be included, shops have to be dedicated to high quality, non-toxic sex toys, offer the important information most sex education forgets to include and be wholeheartedly a sex-positive experience.

Before the pandemic, that work was done in either one of their Portland locations in North or Southeast. Customers who came in could easily ask what information they needed to know. Many toys had floor models, so customers could know exactly what they were buying before they bought it.

Since the pandemic, the store’s operations have all moved online, but still provides a personalized shopping experience with virtual appointments, or through phone calls with customers.

She Bop is a small business, but a local one. An entire section of their online store is dedicated to local products made in Portland. Every Tuesday at She Bop is a 10% Tuesday, where 10% of their profits that day are donated to local nonprofits.

“Even though we are part of capitalism…we want to be capitalism with a consciousness, capitalism with heart,” AJ said. “You know, a new form of capitalism that can actually serve communities and help benefit people, instead of just having the CEOs make a bunch of money, while everybody else is miserable and working for them.”

In addition to the shop’s clean, aesthetic atmosphere, creating a universally comfortable experience had to include inclusivity for everyone.

“We don’t have a lot of imagery around the shop that might be exclusionary or offensive,” AJ explained. “A lot of places, when you go into the traditional adult shop, it’s going to be the same types of Hollywood porn stars that are on all the packaging…We try to find products that use more neutral packaging, like pictures of the actual toy that’s in the package instead of bodies. We don’t use the additional merchandising that they send us, if it’s super gendered or super heteronormative or seems racist. So we really try to be very cognizant of what kind of environment we’re creating visually.”

She Bop also features an entire section on their site dedicated to gender expression, selling binders, breast forms, packers and other supplies for trans and nonbinary communities. And, whenever something is skin-toned, She Bop has a variety of skin tones available.

“We really try to have everyone feel like they’re represented, or that they’re welcome here,” AJ said.

In addition to sex toys, She Bop also offers sex education through events and blog posts.

“We have all sorts of different topics—loving yourself, sexual self touch, roleplay, gender expression, polyamory, you name it,” AJ said. “If it’s a sex or relationship topic, we have either already had a class on it or are trying to get a class on it.”

The events, like all else, have moved online since the COVID-19 pandemic. But the move online has come with a unique opportunity—the new format has allowed She Bop to move from offering three to four classes a month to around seven or eight, according to AJ.

“I personally believe that a good sex education can make the person more well-rounded and more accepting of themselves and others,” AJ explained. “It can decrease shame in our society. It can help build a consent culture. So I think those are important, but also, good sex education can help keep people safe, both emotionally and physically can help bring pleasure, which I think is incredibly important to experience in our lives.”

In the U.S, that sex education is lacking. Sex education in America is a patchwork system of laws that vary by state, and methods that vary still by city and school district. Only 30 states and D.C. require sex ed is taught, according to the National Conference of State Legislatures—and only 22 require the information to be medically or factually accurate.

However, despite its desperate need for improvement, sex education is still incredibly important. It betters relationships with sex and reproduction that many have—no matter how much abstinence-only education would try to convince students otherwise. Abstinence only education doesn’t delay or reduce sex, but hinders knowledge to go into it prepared.

“I think that getting yourself as educated as possible is important, because you can’t rely on the systems to do it,” AJ said. “Most schools are afraid of being too sex-positive, so a lot of education isn’t going to be as comprehensive or as pleasure focused as many students would really want it to be.”

AJ’s key advice for college students, so many of whom have only ever experienced America’s lackluster sex education: Find that knowledge. Focus on products that are non-toxic and phthalate free, and buy them from authorized retailers; Avoid sites like Ebay and Amazon that, according to AJ, are rife with knock-offs.

“I think a lot of people sometimes just think what we do as selling sex toys, but we really believe that it’s a lot more than that,” AJ said. “When you give somebody a sex toy that maybe gives them their first orgasm that could open up a whole new world of possibilities to them.”

Sex positivity, and good sex education, go beyond the bedroom. They improve people—and when they improve enough people, it improves our society as a whole. 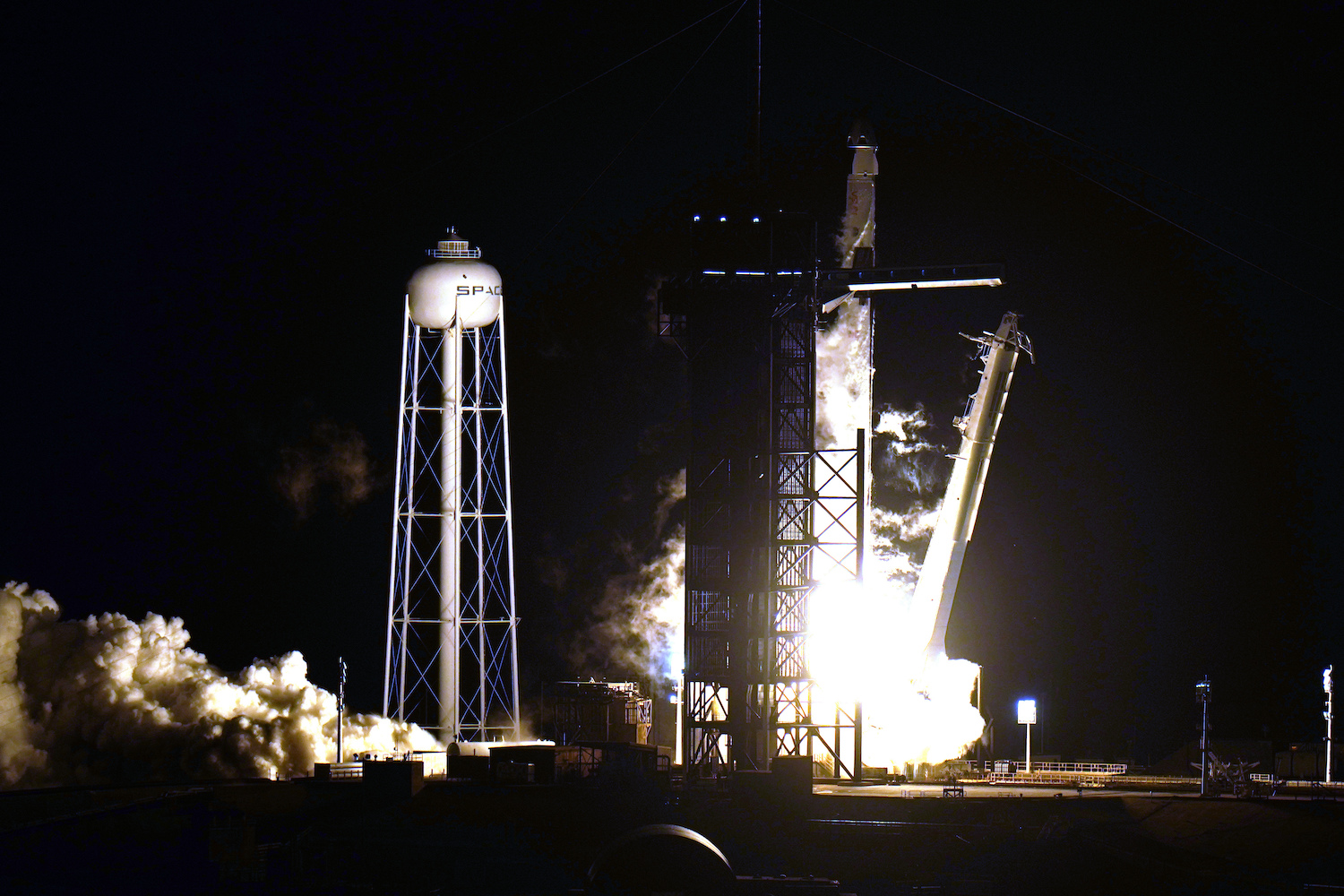 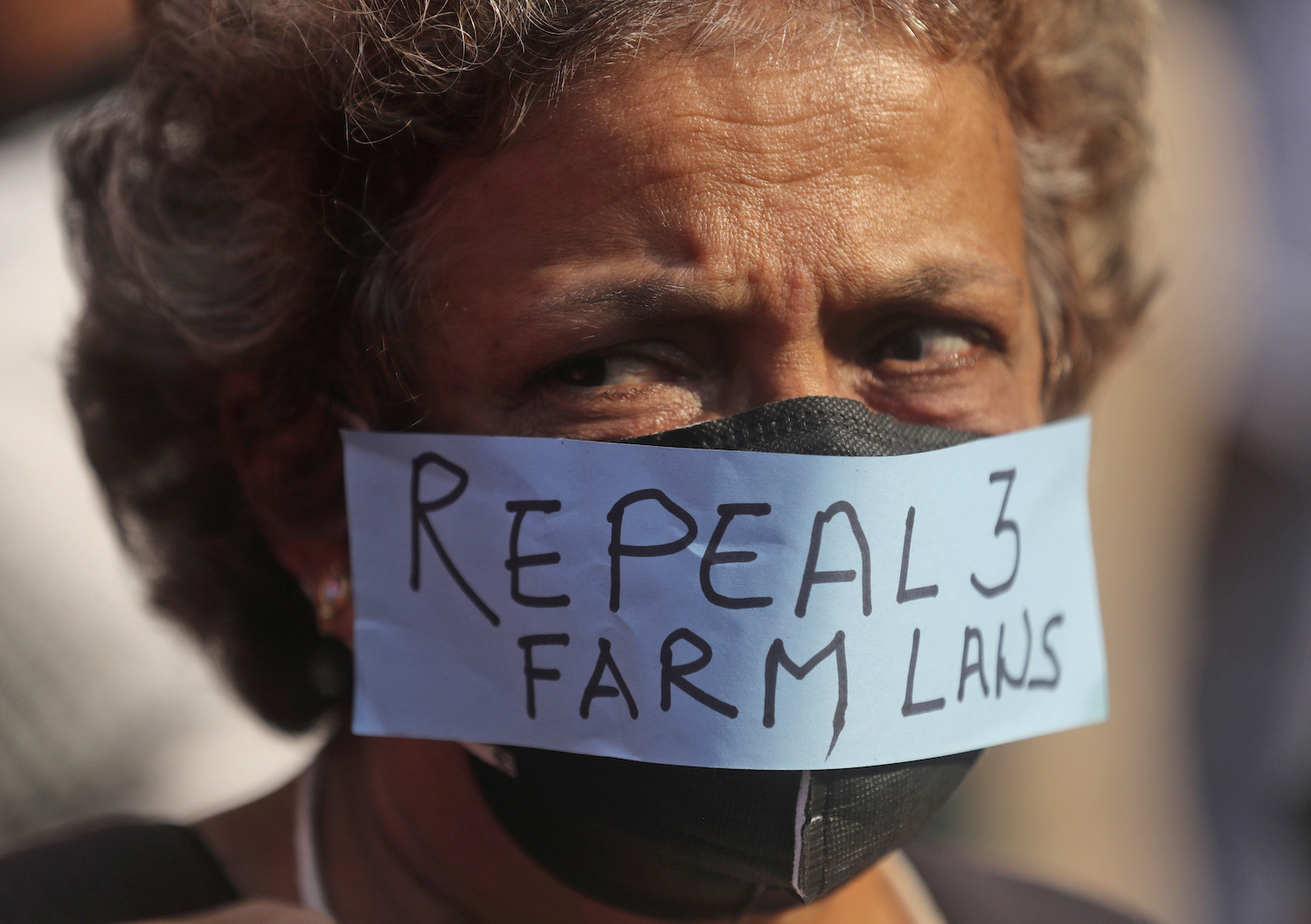 Sex As a Queer Young Person