Dr. Carol Gluck, chair of Columbia University’s Committee of Global Thought, shared her thoughts on the ongoing postwar period of Japan on Feb. 6 at an event held at PSU.

World War II ended in Japan on Aug. 15, 1945 with the surrender of Imperial Japan. 75 years later, Japan is the only country in the world that still considers itself in the postwar period, known in Japan as “sengo.”

“For the people who lived through [the war], what the postwar actually meant was very visceral,” Gluck said. “It wasn’t only the nation that was rebuilding, but this was a profoundly individual experience.”

Japan was already engaged in fighting and territorial disputes in China by the time the United States entered World War II in 1941. Japanese citizens had been living constantly in times of war up until sengo.

“The war was hard for everyone with very few exceptions,” Gluck said. “Most people in Japan—and in lots of other places too—were not focused on national defeat or national victory or American occupation, not on the nation, but on food and shelter and also particularly liberation from war and the return to private life.”

Sengo started with the massive economic growth in Japan caused by the Korean and Cold Wars. This led to not only economic transformation, but social and political changes for the country.

This time of growth and change slowed by the 1970s. According to Gluck, some economists believe this is where the sengo period ends.

In everyday society, however, the ideas of sengo continue.

“My favorite example was from the 50th anniversary in 1995 when polls asked the interviewees their opinion of postwar and the newspaper had this big ad that said ‘Postwar Japan: 84% affirm,’” Gluck said.

At the end of World War II, Japan put in place a new constitution that outlawed war and limited the military. This part of the constitution is believed to have contributed to the ongoing peace in Japan that is seen as a main part of sengo.

According to Gluck, in 2015 a newspaper survey found that: “nearly 90% said that the constitution played a role in postwar prosperity.”

Although Gluck said she isn’t against all the ideas of sengo, she worries about the implications of the continual focus on the past.

“Sengo becomes a barrier if you are lodged in something that is that long ago,” Gluck said.

Sengo may be a Japanese idea, however the idea of focusing on the past is not uniquely Japanese.

“A lot of these historical ideas tend to make people think of the past as being better, you know all the good old days or something like that when it’s kind of an illusion,” Gluck said. “It keeps them from advancing constructively into the future.”

She compared Japan’s reliance on the past to what is happening in France regarding citizenship.

“The French are stuck on the French idea of citizenship; everybody is French. It’s a very nice idea because anyone can be French if they are a citizen.”

During the question-and-answer section following her talk, Gluck received a question regarding the similarities between Japan and the U.S. She explained the connection between the use of sengo ideas and President Donald Trump’s campaign slogan.

“I want America to be great too, but I don’t want ‘Make America Great Again’ to be one that is white supremacists. That’s not the America I want to be great.” 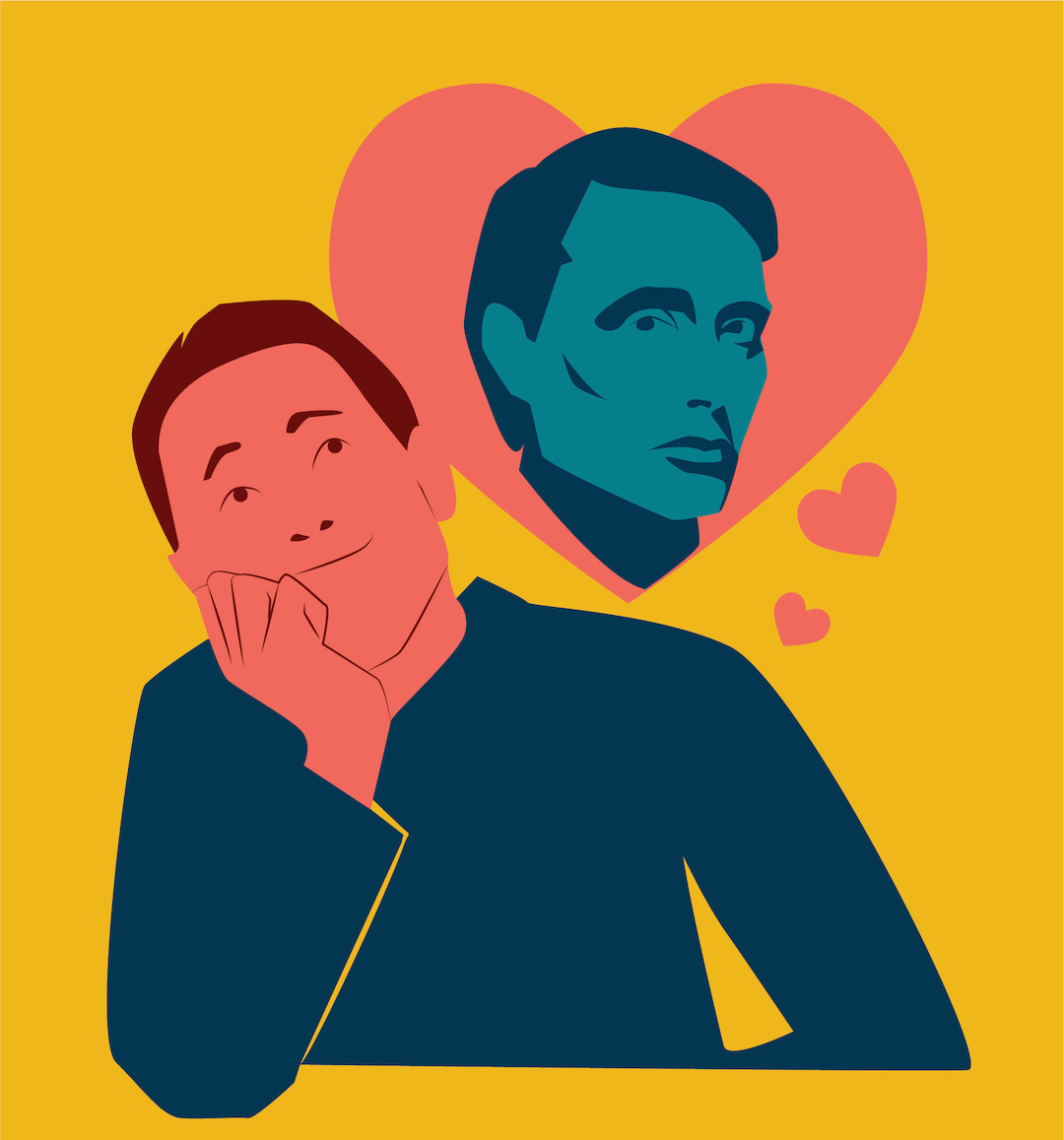