Playing the role of singer/songwriter might be the most difficult job in pop music. There is very little to hide behind and in the end the success or failure of the project falls completely on the shoulders of the performer in the middle. Without good songs and confident vocals the whole thing is going to fall apart. The debut record by PSU graduate Qwee, titled simply Qwee, is as solid a debut record as you will hear this year and its release is set to establish him as a singer/songwriter to keep an ear out for. I had the pleasure of sitting down with Qwee in his Southeast home and discussing his record, released this week, and its recording along with a great many other things.

The record is a lush and well-arranged pop record with Qwee’s vocals at the center surrounded by some of the best musicians in the Northwest. Ralph Huntley appears on every track, playing piano or organ and doing a precise and measured job of fleshing out the songs without overplaying. He manages to add texture and melody without ever crowding the guitars and bass laid down by Qwee.

Add tasteful drums on three tracks by Richmond Fontaine drummer Ralph Huntley and the remaining tracks featuring drummer Scott McPherson – who also plays with Elliot Smith – and everything starts coming together. The strength of the record is Qwee’s ability to bring in such strong players and not have his vision – or his songs – trampled over. This is a record made by friends who play extremely well together.

Qwee was quick to point out that one of the reasons for this is that he had the time to record at his own pace and make sure everything was done the way he wanted it to sound. It was all funded by him – not a record label – and he was able to make the record he envisioned while making no concessions to any money men. Qwee similarly wasted no time in singing the praises of his co-producer and friend Mike Coykendall, who also plays on several tracks. The resulting record, also featuring Fernando veterans Dan Eccles and Joe Chiusano and King Black Acid main man Daniel Riddle on some tracks is cohesive from beginning to end despite being recorded over a year period with many different players. Qwee was able to enter the studio with mapped out ideas and work with professional friends and not say it was done until he was happy with it. This definitely shows.

As our conversation turned toward what the record sounded like Qwee took comparisons in stride, something many musicians do not. I suggested it might bother him to hear “Beatle-esque” or “the next Elliot Smith” comparisons over the next few months and he brushed it off, saying comparisons are natural because people need something to relate almost anything they are presented to, and those were two comparisons he certainly did not mind. In fact Qwee had high praise for the state of the Portland music scene, including Coykendall’s band the Old Joe Clarks and musicians M. Ward and Fernando Visconte. It was with Fernando that Qwee first played with several musicians that play on this record and Qwee was quick to point out that if he had not spent two years playing with Fernando he would have never made this record.

Qwee regrets that eventually the machinations of the music industry brought an end to his era with Fernando but is also quick to point out that playing music remains all about fun and feels no regrets about the time he spent playing with his friend. He did learn the lesson however, that you have got to please yourself first and if you are playing for the industry the fun will never stick around. The decision to record and release this by himself allowed him to work with friends in recording, producing, manufacturing and even preparing the artwork. His high school friend John Darren Greene (who has two platinum record covers to his credit) took the photo after hearing the finished recordings and it captures the feel of the record incredibly well. And from here Qwee will distribute it himself to local record stores including Music Millennium, Everyday Music and Borders.

In fact Qwee’s entire take on the music business is refreshingly realistic. Although he is quick to point out he wouldn’t argue if pop stardom came knocking, his perspective remains focused. He has no regrets about taking a couple of years off playing to finish degrees in German and history at PSU and has nothing but praise for the people who worked with him on this record.

“I’ll take all of it as it comes and see what happens,” he said. “My interest lies in creating a body of work that I am happy with and that when I go into a record store I can see it there.” Having already begun recording a follow-up record, and with a record release show on March 29 and an excellent debut record in stores, it is easy to see that Qwee is on his way. 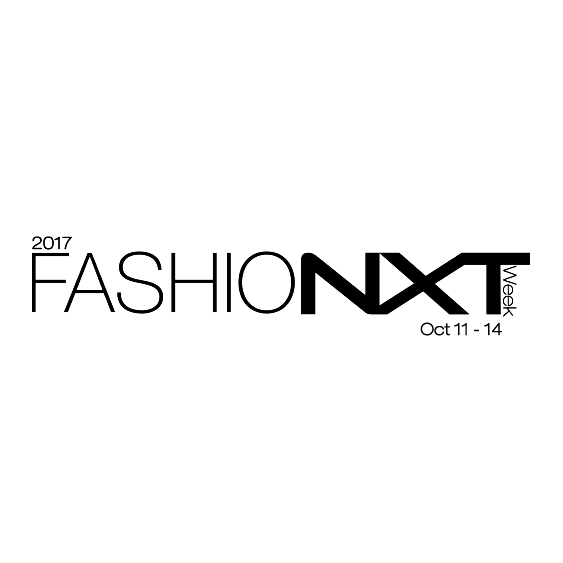