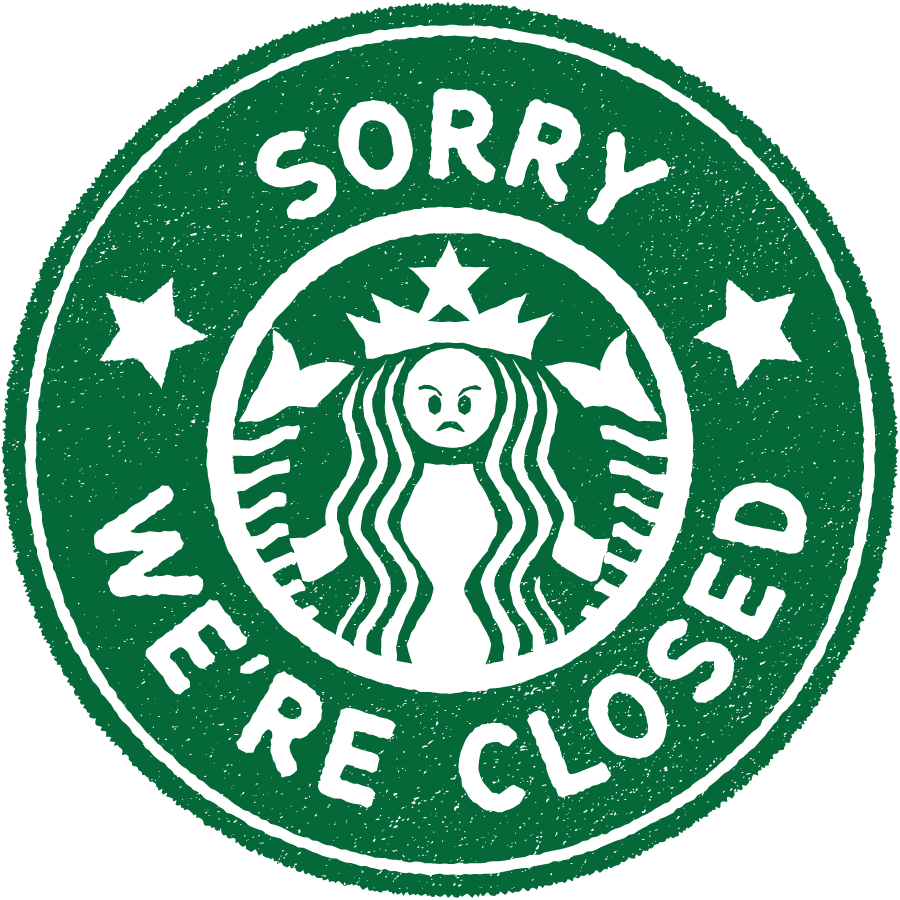 After a video posted on Twitter on April 12 showing police arresting two Black men in a downtown Philadelphia Starbucks went viral, and accusations of racial bias flooded the media, Starbucks CEO Kevin Johnson said he will close all domestic stores next month for implicit bias training.

However, implicit bias experts at Portland State believe one day of training is not enough.

In an interview with ABC News’ “Good Morning America,” the two men shown in the video, Rashon Nelson and Donte Robinson, said they entered the cafe to meet a potential business partner and declined when asked if they wanted to order anything. Nelson said he then asked to use the restroom but was told it was for paying customers only. Shortly afterward, the store manager called 911 to report both men.

When police arrived, Robinson said they did not ask him or Nelson any questions or read them their Miranda rights, but handcuffed the men and took them downtown for processing. As police led Nelson and Robinson out of the store, the business associate whom they had arranged to meet arrived and attempted to intervene, telling police he was there to meet Robinson and Nelson for a real estate deal.

Eyewitness Melissa DePino, who shared video footage on social media, tweeted, “The police were called because these men hadn’t ordered anything. They were waiting for a friend to show up, who did as they were taken out in handcuffs for doing nothing.” American Civil Liberties Union of Pennsylvania Executive Director Reggie Shuford wrote in a blog post, “This is another example of the kind of daily indignities that African-Americans face every day in Philadelphia and around the country. We can’t even wait in a coffee shop for a friend without the possibility that someone will call the police.”

Johnson called the store manager’s actions reprehensible and “not representative of our Starbucks mission and values.” The manager later left Starbucks, but it is not clear whether they were terminated or left voluntarily.

In response to the incident, Starbucks has planned to close all of its domestic stores on May 29 for mandatory training about implicit bias, which, according to Ohio State University’s Kirwan Institute for the Study of Race and Ethnicity, refers to “the attitudes or stereotypes that affect our understanding, actions, and decisions in an unconscious manner.”

“The proposed implicit bias trainings are a good first step but only that,” stated PSU Associate Professor of Social Psychology Kimberly Kahn, who researches implicit biases and their effects. “Awareness of implicit bias is an important part, but not sufficient for change. Trainings alone will be unlikely to reduce implicit bias,” Kahn added.

Director of PSU’s Diversity Education and Learning Lisa Grady-Willis agrees. “One day of bias training is not a cure-all for Starbucks or any other business engaging in this type of behavior,” Grady-Willis said. “It is my hope that senior administration at Starbucks sees this as a crucial first step rather than a grand gesture. It is important to recognize the necessity of both scrutinizing institutional policies and procedures and providing ongoing mechanisms to uncover inequitable practices.”

Johnson stated he intends to follow the one-day trainings up with further steps, but it is unclear what these steps will be. “Closing our stores for racial bias training is just one step in a journey that requires dedication from every level of our company and partnerships in our local communities,” he said.

PSU Graduates at the 2019 commencement in the Moda Center. Courtesy of PSU.

The graduation must go on