Following a nearly undefeated season, the Portland State Women’s Lacrosse Team qualified for the regional championships at a doubleheader on March 31 in Moscow, Idaho.

The Vikings finished up their normal season 8-1 with a single loss to Gonzaga University, the current regional champs who finished 8-0. The two teams had been in a neck-to-neck tie until the Zags defeated the Vikings 9-7 in Idaho this weekend.

In the first half both teams prevented each other from scoring with mindful defense. Nationally-ranked goalkeeper Amanda Piril defended Gonzaga net shots nine times, but the second half saw both teams score heavily and quickly, led by Portland’s nationally-ranked captain Krista Busby.

“This weekend was definitely a challenge,” said Piril, who has been struggling with a recent knee injury. “[Gonzaga] had some good stick skills, and I’m honestly quite proud of being able to keep my high save percentage. Being a goalie is a mental game, but the satisfaction of getting a good save is what makes standing in front of that goal worth it.”

The Vikings also played the University of Montana, dominating the Montes 9-2 under the scoring of nationally-ranked midfielder Ellen Carpenter and skillful field leadership of Busby.

“It felt great to have some fierce competition and challenge,” said Carpenter. “In the last few minutes of the Gonzaga game, our intensity was unlike ever before. Our victory comes from our team effort. We are not just one good player, we have so many skilled individuals who come together to make a play.”

Lacrosse at Portland State is a club sport and brings together a diverse group of student-athletes, and according to its players—it’s the team’s chemistry that is the key to the Viking victories.

“This team has a very unique type of chemistry on and off the field that serves as the main contributor to our success,” said attacker Taylor Willams. “We take time to understand our teammate’s strengths, and then capitalize on it. Our energy level maintains a high voltage, which keeps us focused on the objective.”

The Northwest Women’s Lacrosse League regional championships are scheduled for April 6 and 7 at PSU’s Peter Stott Field. Facing off on the pitch will be the region’s top four teams: PSU, Montana, Gozanga and Pacific Lutheran, who will battle for a position at the national championship later this spring. 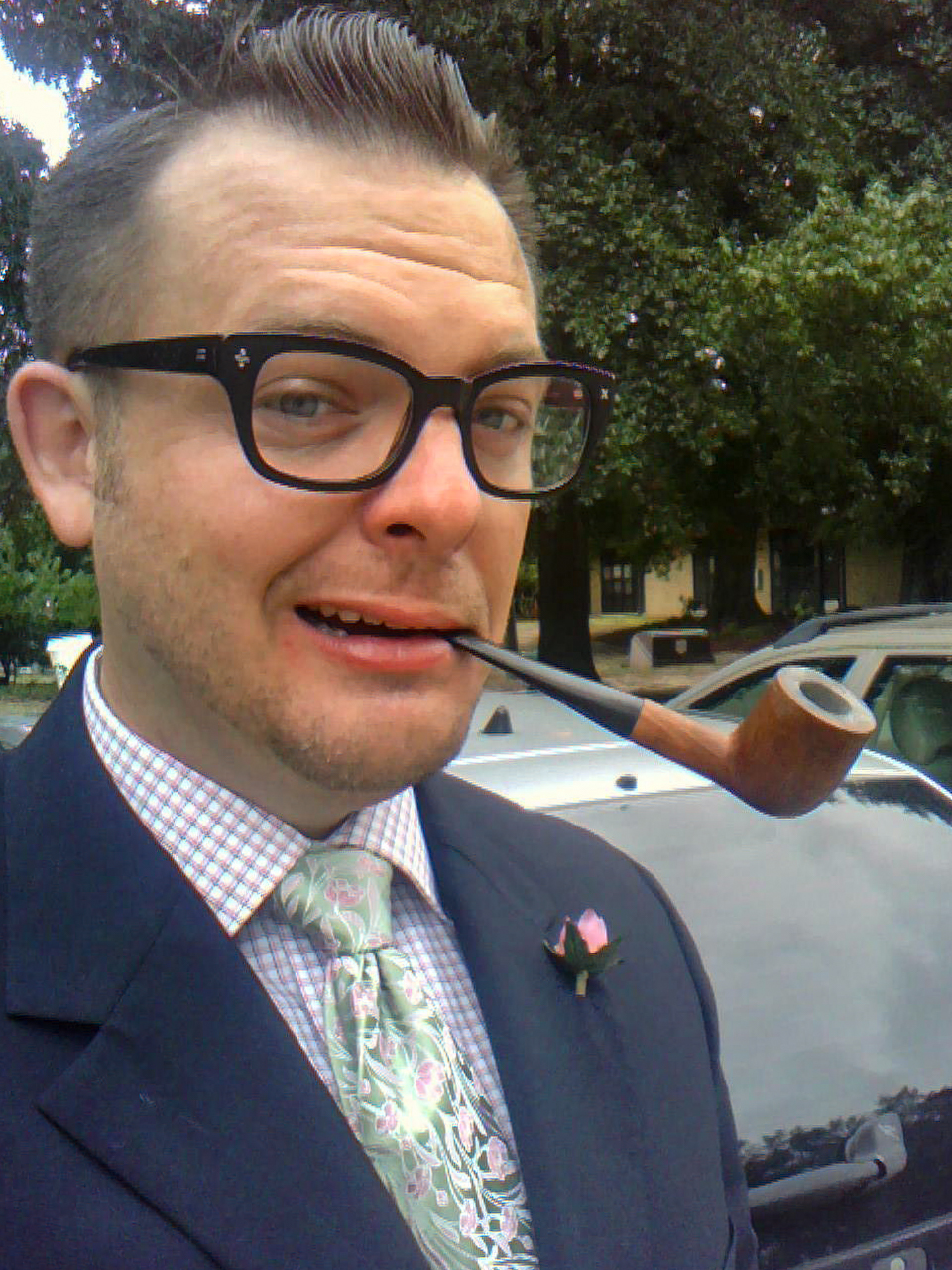