The event took place virtually via Zoom on Friday, May 10. Presenter Melissa Steinman, a graduate student studying biology at PSU, shared with attendees some of what she learned after taking a course and applicable lab in virology. Steinman was initially unsure about giving the presentation, but after speaking with her former professor Dr. Ken Stedman, who researches viruses at PSU, she was comfortable talking about virology with her peers.

“I was actually quite flattered that [Steinman] felt confident enough to present after having taken my virology course,” Stedman stated. “This kind of thing is one of the main reasons that I teach.”

“I want to be clear that I am not a virologist and I’m not an expert in COVID-19, or even viruses in general,” Steinman said before she began.

Going through powerpoint slides as she spoke, Steinman covered different virus structures, classifications and how a virus creates more copies of itself.

“A virus has to replicate inside the cell of its host,” Steinman said. “It actually has to use the genetic machinery of the host in order to replicate its own DNA.”

A brief history was given about other recent virus outbreaks, including SARS which broke out in the early 2000s. According to the presentation, while it was more lethal than COVID-19, SARS’ ability to spread across human populations was limited due to its high mortality rate.

“If you’re relying on that host to do your work for you, it’s not all that advantageous for it to stop functioning,” Steinman said. “When we look at viruses, death of the host is not a good evolutionary strategy for them.”

Steinman also explained how a lipid bilayer protects the virus’ genetic material and how washing with soap and water eliminates any lingering viruses on our hands.

Before opening up the discussion to questions, Steinman listed the sources for her information: the Center for Disease Control and Prevention (CDC) website and classroom materials. “I’m literally going out of the fundamentals of molecular biology textbook[s],” Steinman said. VRC Director Walter Ghant explained the initial peer presentation was like a “pilot,” and then explained why the VRC hosted a student presentation on viruses.

“Veterans have unique experiences [and] unique backgrounds they can also add to the textbook learning,” Ghant said. “It’s the lived experience combined with textbook learning that actually amplifies the learning in terms of the presentation.” For Ghant, “the best learning comes from when you teach other people.”

Steinman is a Coast Guard veteran and has experience teaching middle school students as well as working with children in underserved populations, some of whom were victims of human trafficking.

“I think that this is a great example of how we can amplify our teaching and knowledge and follow the PSU motto to “Let Knowledge Serve the City,” Stedman stated regarding his thoughts on students giving presentations to their peers.

When asked how the VRC has been affected by COVID-19, Ghant replied: “It certainly has impacted us because of the concerns we have as a community around mental health.”

“Obviously, COVID-19 is not good for anyone,” Ghant said. “But [veterans] are what I would consider a vulnerable population.” According to Ghant, Oregon has one of the highest suicide rates among veterans in the United States, and isolation due to the pandemic could exacerbate veterans’ mental health.

“Our veterans like to be around other veterans for support and a sense of community,” Ghant said.

According to a 2018 article by KPTV, “the suicide rate for veterans in Oregon in 2015, the most recent year data is available, was 37.2%, which was more than double the national average among non-veterans.”

Norman Doumuitt, veteran student advocate at the VRC, was in attendance for Steinman’s virology presentation. “It’s an environment where people are safe to communicate with others who are overwhelmed in this pandemic,” Doumuitt stated in an email about the presentations. “And peer presentations are a great way to inform people.”

While not a peer presentation, the VRC’s next event is a self-care and self-compassion discussion with Student Health and Counseling on May 22.

The next installment of the student peer presentation series is still undecided, but Ghant and the VRC are open to new ideas. “I want to encourage [students] to try new things out,” Ghant said. “If it works, we celebrate, if it doesn’t we learn from that and we keep going.” 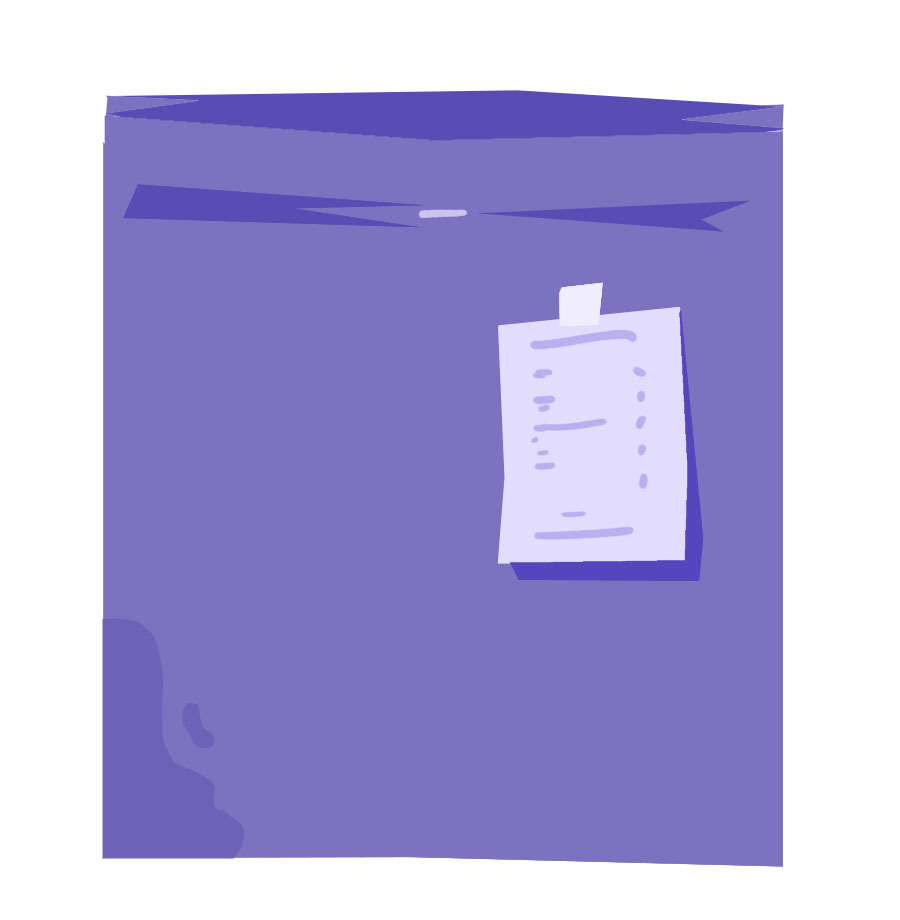 Impact of COVID-19 on sports unemployment 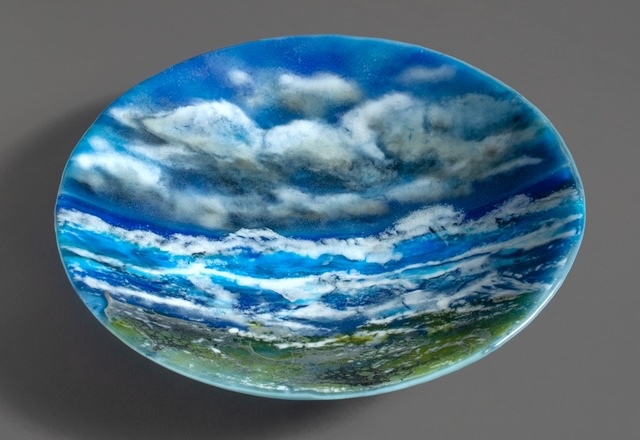