Protect and serve. Portland police, like all police, must protect and serve the community. Police have an obligation to protect all people, regardless of race, age or gender. The Portland police bureau vision states: The organization is fully diversified at all levels, with deep respect for all people. Their department’s mission statement is to maintain and improve community livability by working with all citizens to preserve life, maintain human rights, protect property and promote individual responsibility and community commitment.

Police officers are given authority that is not available to anybody else. It is to their discretion how they use this control. They are trained extensively and given extreme power, and then placed in a community to act in the best interests of the people. But are police always acting in those best interests?

A police officer learns through experience. An officer’s feelings can and do influence the officer’s choices on the job. This is a part of human nature. However, police officers have a responsibility to forget any biases they have, so that they can act fairly in deciding what is right and what is wrong. The problem is that this doesn’t always occur, and police have the power to take away freedom.

In recent years, concern over racial profiling has grown. Police officers are now required to record information on the race of the person they are stopping in an effort to prevent any racial profiling. In 1999, Attorney General Janet Reno called on police to stop racial discrimination when pulling people over.

Many police bureaus place strict policies into their precincts and develop harsh punishments for police officers guilty of profiling by race. Even with these measures in place, racial profiling still exists in our community. When interviewed, a 21-year-old African-American male spoke about times when he was pulled over for no apparent reason. He said, “I got pulled over just about every day.” He claims that police officers never had any real reason to stop him, and always let him go when they couldn’t find a reason for pulling him over.

When an experienced and decorated Portland police officer was asked if he thought racial profiling existed, he said, “I think it exists in other places, but not here in Portland.”

Some may not agree, especially the victims. The question at hand is: Does racial profiling occur in Portland? There is no real proof that it does or doesn’t exist, but everyone has his or her own opinion. Another question that may be posed is: What exactly is racial profiling? The police officer interviewed gave the scenario that follows. Three African-Americans are driving through Eastmoreland in an older car at 3 a.m. The police pull them over because, as the officer states, “They don’t fit.” In another scenario, three underage Caucasian girls are out driving, past curfew, on N.E. 11th and Emerson. They also get pulled over. The officer states, “They don’t belong there; they have no business being there that late at night.”

Are these scenarios considered racial profiling, or just police using their instincts to detect things that aren’t right? While police officers may think they are seeing things that don’t fit and acting on their instincts, many other people are offended by these officers’ actions, and justifiably so. Deciding when and where people should and shouldn’t be based on their race alone is racial profiling. Some people already have predisposed views about who tends to get pulled over.

In a world where racism exists, there will be racial profiling. Police officers use their instincts to perform their duties, and if they carry racist views, these views may affect their decisions despite training. Steps should be taken to ensure that people who carry biases never reach the police academy.

Michele Herceg is a freshman administration of justice major who works as a copy editor at the Vanguard. 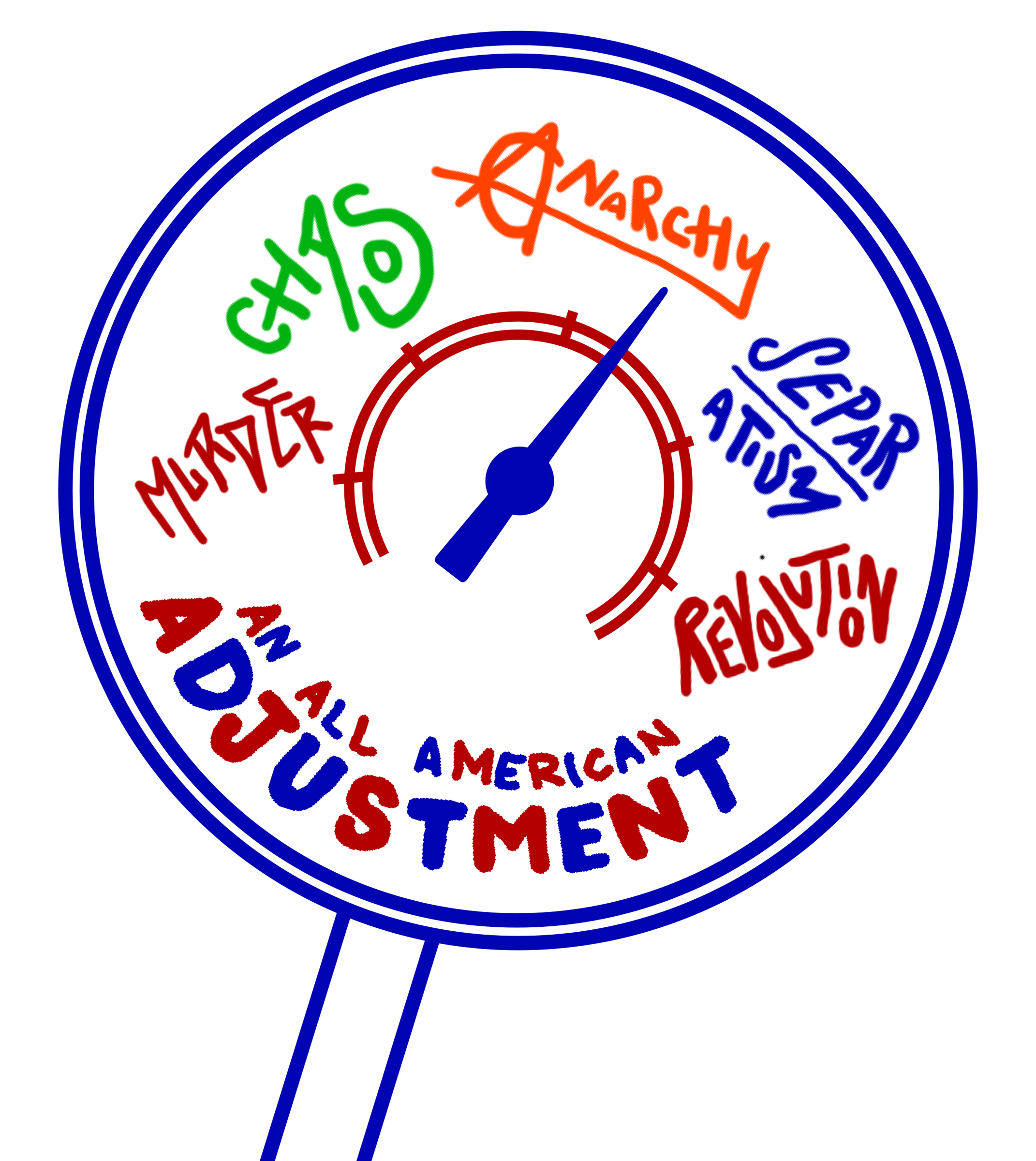 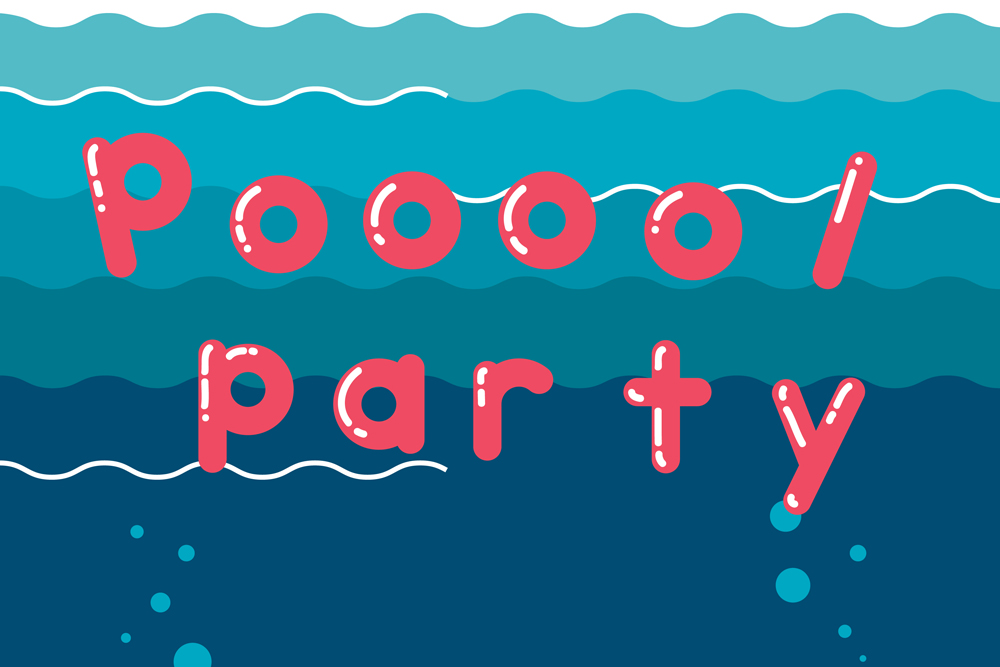 Driver’s licenses for all