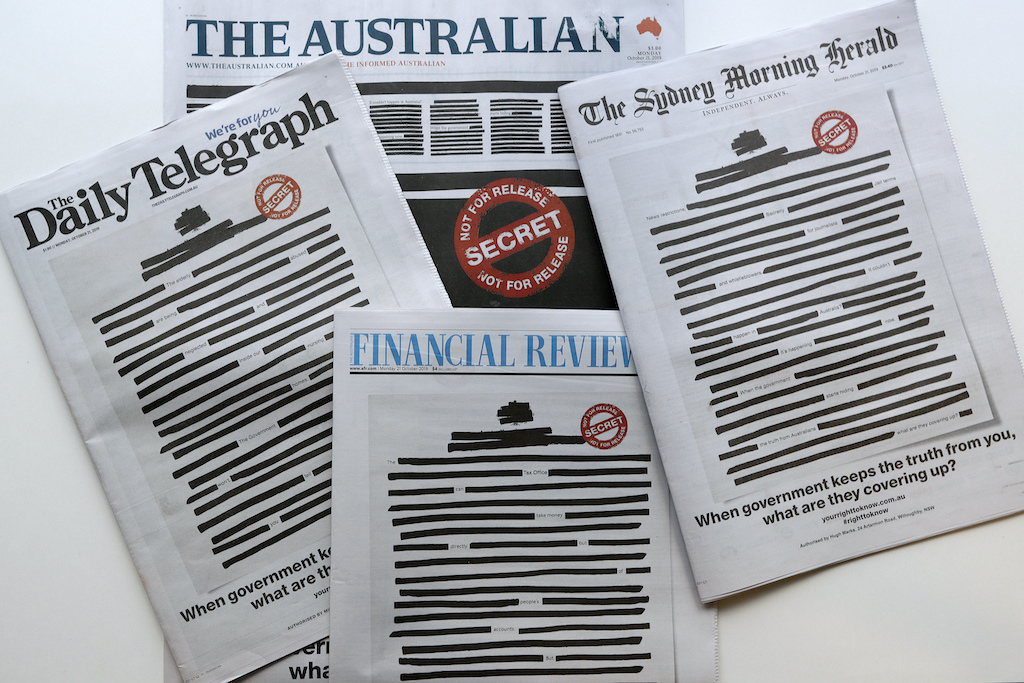 Australian newspapers blacked out their front pages on Oct. 21, making them appear heavily redacted in protest of the government’s control over press freedom.

While conversations criticizing the Australian government for limiting press freedoms have been ongoing for several years, police raids on the Australian Broadcasting Corporation and a News Corp Australia journalist’s home in June led to a major increase in these criticisms.

The police raid on ABC’s office in Sydney included the examination of approximately 9,000 computer files in relation to a 2017 press release titled “The Afghan Files,” which exposed unlawful killings and misconduct by Australian special forces in Afghanistan, according to The Washington Post.

The home of Annika Smethurst, a journalist for News Corp Australia, was also raided, and according to Al Jazeera, officials went through her underwear drawer as well as several other personal belongings. The raid was in response to a 2018 report written by Smethurst which contained evidence that government officials were secretly monitoring Australian citizens.

The Australian Federal Police, and several officials from the Australian Security Intelligence Agency and the Department of Home Affairs, defended the police raids, claiming the news reports published in 2017 and 2018 violated laws of national security and secrecy.

According to Acting Commissioner Neil Gaughan, the information released in the stories was “top secret and secret,” and therefore should not have been released to the public, as it jeopardized national security, according to The Washington Post.

“No sector of the community should be immune to this type of activity or evidence collection more broadly,” Gaughan said during a press conference, according to BBC.

In 2015, the Australian government created the Journalist Information Warrant, which is a warrant required by law that forces journalists to reveal their source of information, whether the source requested to remain anonymous or not. The same year, protections on whistleblowers were strengthened. However, media officials claim the protections and the JIW are not enough and stronger protections are needed.

“It is one thing fighting for an army in a war because you have a support group, but as a whistleblower you have none of that,” whistleblower and former Australian defense force lawyer David William McBride told BBC. “You’re fighting a war on your own, and your own sanity is often questioned by yourself and by others. It is a really miserable fight.”

“I could see that the [Australian] government had become the worst threat to national security that we faced,” McBride continued. “They were no longer interested in actually defending the country. They were simply interested in defending themselves.”

Australia, despite ranking above the United States and the United Kingdom in press freedoms in the 2019 World Press Freedom Index, has no constitutional protections of speech or privacy. BBC reported the lack of protections has led to the creation of the Right to Know coalition movement, which organized the heavily redacted newspaper protest.

BBC reported news organization companies including Nine—which supports The Sydney Morning Herald and The Age, and News Corp Australia, which includes The Australian and The Daily Telegraph, as well as the union for journalists known as Media, Entertainment and Arts Alliance—have joined the coalition. The coalition is supported by not only newspapers but also television and radio outlets, according to BBC.

“[The campaign is] about defending the basic right of every Australian to be properly informed about the important decisions the government is making in their name,” Hugh Marks, chief executive of Nine said in a statement, according to Al Jazeera.

The Right to Know movement issued a statement with six key demands, according to The Sydney Morning Herald. The coalition is requesting the government immediately implements the right for media outlets to contest search warrants, increased whistleblower protections, restrictions on secrecy designations within the government, reformation of information freedom restrictions, the exemption of journalists under several national laws and the update and reformation of defamation laws to keep up with the digital era.

“This is a serious development and raises legitimate concerns over freedom of the press and public scrutiny of national security and defense matters,” ABC’s Managing Director David Anderson said in a statement, according to The New York Times. “The ABC stands by its journalists, will protect its sources and continue to report without fear or favor on national security and intelligence issues when there is a clear public interest.”

Those involved in the movement argue protecting press freedom and privacy is not just for journalists, but also a key feature of democracy, therefore limiting these freedoms is limiting Australia’s democracy. “Australia is at risk of becoming the world’s most secretive democracy,” Anderson stated, according to BBC. 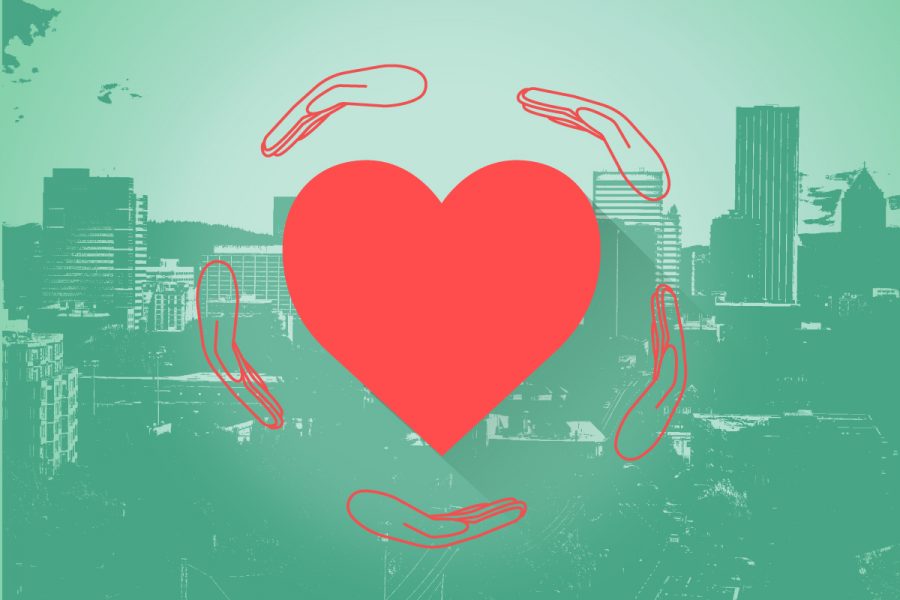 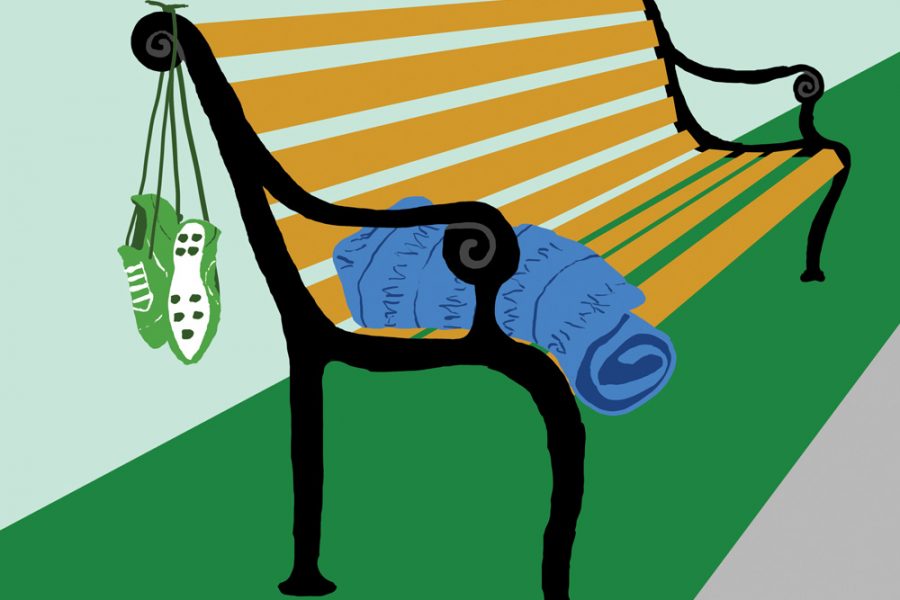 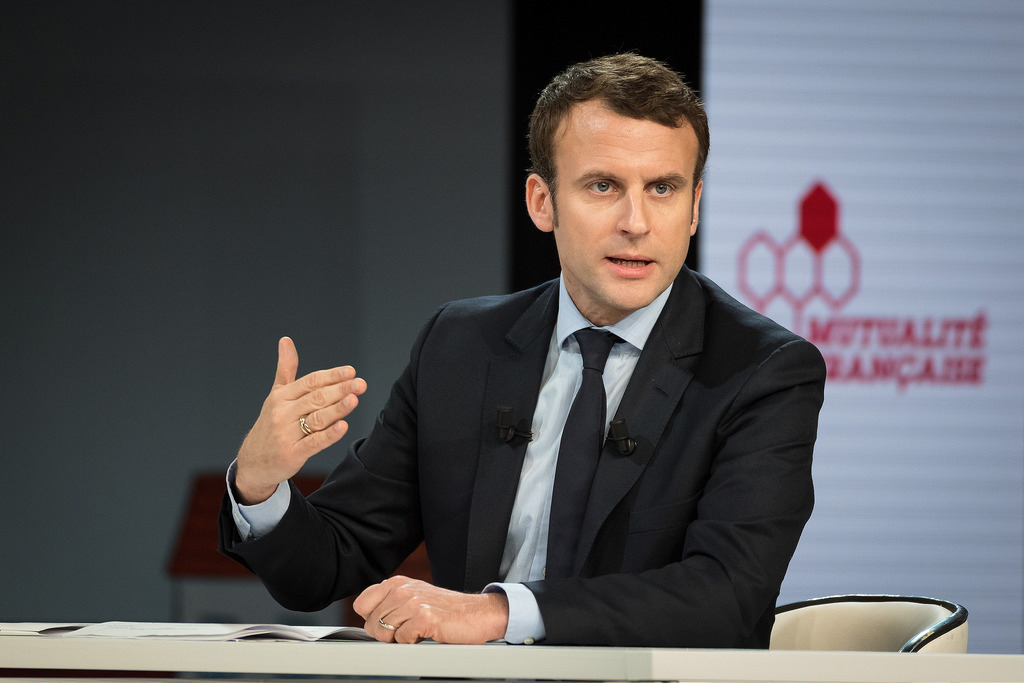