Local Portland saxophone player, Reggie Houston, performed on July 1 at the Waterfront Blues Festival’s Crossroads Stage. While the Blues Festival felt like a bumpin’ party, Reggie Houston’s “Box of Chocolates” transformed the Crossroads Stage area into a classy wine bar. He played standards and a smoother side of the blues that leaned closer to jazz. If the Waterfront Blues Festival was a hot, packed and sweaty punk rock show, walking into Houston’s performance was like stepping outside for a cigarette and feeling the refreshing breeze on your skin.

Houston and his drummer–less band played softly but powerfully and appeared to have a good time doing it. However, Houston also seemed happy to be a part of a festival whose intentions he seemed to enjoy as well.

While Houston grew up in New Orleans and grew up musically playing with jazz greats such as Fats Domino, he has since decided that Portland, Oregon would be his home. One perk of playing in your hometown is that you have friends who will sing you happy birthday. Kate Neiman walked out on stage with a small entourage and a birthday sweet potato pie to sing Houston a happy birthday. Houston turned 70 years old the following day on July 2.

Neiman is a blues festival organizer who first met Houston 10 to 15 years ago while recruiting him to play a festival in Eugene. Since then they have become friends and Houston is a fan of Neiman’s homemade sweet potato pies.

Houston invited the audience to stick around and share the pie with him.

“If you wanna stay after and share some with me, you’re welcome,” Houston said.

After talking about the sweet potato pie for a bit, Houston quipped about only playing “food and beverage songs” now. His guitar player proceeded to sing Jon Hendrick’s upbeat song “Gimme That Wine.”

I spoke to Houston briefly about an issue he thought the festival brought “much-needed attention” to— hunger. After Hurricane Katrina, partners with the Waterfront Blues Festival and Oregon Food Bank got together and sent food to Louisiana within two weeks. It’s something Houston, a New Orleans native, appreciates very much.

“This festival is an exception,” Houston said. “I’ve played thousands of these things, I do this for a living, but I have a particular level of passion.”

While this gig is a job, Houston seemed happy that it also benefitted people who don’t have access to the food they need to survive.

Neiman also addressed the climate of the world and how that relates to the Blues Festival. Neiman spoke of two boys, 15 and 19, who volunteered all day on June 30 at the festival and at the end of that day, got up on stage and played a show. Neiman felt this is the general attitude of everyone involved with the festival, pitching in and helping each other out.

“The world has gotten to be a pretty scary place, but here, you don’t have to be scared, everybody’s looking out for each other,” Neiman said.

Outside of the peaceful jazz and wine bar atmosphere, the blues festival raged on. One particularly interesting area was the Front Porch Stage, which hosted zydeco July 1 and 2. Zydeco is a Southern Creole musical take on jazz and blues that often involves a spoon player and accordions in addition to your standard instruments. Just like the food of Louisiana, zydeco is also pretty unique.

David Jackson has been coming to the Waterfront Blues Festival since it began in 1987 and enjoys local acts but has camped out at the zydeco stage for not only personal taste, but also to see acts from out of town. Jackson seemed to imply that some of the bigger artists on the zydeco stage can be paid less than big artists on the main blues stage, making it more affordable for the festival to bring in zydeco legends as opposed to mainstream blues players. Jackson wishes more out of state acts would perform, but he appreciates that the money the festival makes does go to a good cause.

“I’m a fan of all zydeco since I grew up down in Oklahoma we had Juke Joints,” Jackson said. “I ain’t tryin’ to be funny, but Portland is kinda segregated, and down south we’re segregated too. We have our own clubs down there and mainly this [zydeco] is what we hear.”

Living in Portland probably doesn’t provide a lot of opportunities to hear zydeco, so not only was Jackson able to listen to some music he enjoyed that reminded him of home, but he also had a chance to show his support.

“I love to support the little guys,” Jackson said.

Portland definitely seemed to enjoy this stage. As the sun was setting, the very large temporary dance floor installed at the Front Porch Stage for the festival was filled with people reminding me of Paris. It’s a little hot and a little humid, but not too much with people smiling, enjoying being where they were with the people around them, dancing, listening to the music and celebrating Portland in the summertime. 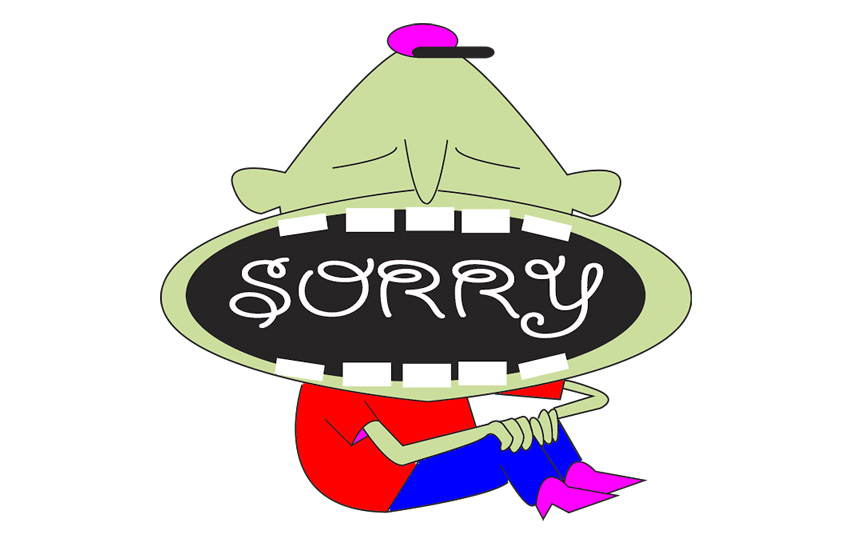