On May 8, the Associated Students of Portland State University announced the winners of the 2015 student government election. Student Power Coalition’s Dana Ghazi and Davíd Martinez won the presidency and vice presidency.

Students also voted to approve constitutional amendments. The changes are said to clarify certain processes within ASPSU governance, update language to reflect the implementation of the PSU Board of Trustees and change the Student Fee Committee from eight members to seven.

In an interview following the announcement, president-elect Dana Ghazi said she was proud of her slate for bringing an enthusiastic team of candidates together in such a short time frame.

She explained why she thought she and Davíd Martinez, her running mate, were able to garner the support from voters they did.

“It’s that we are part of the communities we’re in,” Ghazi said. “Like, I feel connected to—just on a personal level and on an academic and educational level—different places around Portland because of being a graduate assistant, for example.”

She added that visibility within the student community helped ensure that students knew of them even before the election.

“Ultimately what’s important is to really be plugged in to the students from the beginning,” Ghazi said.

She said that as the incoming president she encourages students to reach out and bring their issues to the new government.

Davíd Martinez, the vice president-elect, said he is excited to see what he and Ghazi can accomplish by working together with the student body.

“For me, it’s like, I think we are coming with a new perspective…and also we [as a slate] are bringing different backgrounds from every member,” Davíd Martinez said.

Davíd Martinez added that he believes different people on the slate will bring different skills to the table in the new student government.

“I’m looking to work with everyone who is willing to fight for students,” Davíd Martinez said.

Approximately 3.7 percent of the sutdent population participated in the elections, with 1041 student votes. For president and vice president, 86 voters abstained and 20 voted for write-in candidates.

Ghazi and Davíd Martinez garnered a total of 405 votes—39 percent of the total votes cast.

Andy Mayer and Keikoanne Hollins of the Students for Students slate came in second place, with 258 votes or 25 percent of the overall votes. In third place were Kaitlyn Verret and Tali Aynalem—Let Knowledge Serve the CommUNITY’s candidates—who received 197 votes, 19 percent of the total. Seventy five students or 7 percent of voters, voted for Kyle Sallee and Donovan Powell of the START slate.

Last year, 1,484 students voted in the ASPSU elections. Chief Justice of the 2014–15 Judicial Review Board Nathan Claus said he was pleased that 1,041 people voted in the election.

“I think the voice of the student body spoke very well this election, and it’s going to be a very positive and fun year for ASPSU,” Claus said.

He also explained the J-board’s decision to restart the election.

Jocelyn Martinez, chair of the ASPSU Elections Committee, said that input from the student body had a substantial impact on the board’s decision.

“I’m very glad that the student body participated and also that there was more fairness to this election than what was going to be before,” Jocelyn Martinez said.

She said that she wanted to thank all of the students and all of the candidates who participated in the election.

“We’d like to remind the student body that everybody is part of ASPSU, and we are all trying to contribute to make [PSU] a much better place for students,” Jocelyn Martinez added.

Patrick Vroman, current senator and senator-elect, is one of four candidates who was re-elected after previously serving as a member of the student government. In addition to Vroman, returning members are Davíd Martinez, Liddy Champion and Luis Perez.

“It feels pretty good,” Vroman said in an interview shortly following the announcement. “It was a long, kind of stressful election season. I’m glad that we now know who is going to be in ASPSU next year, and I look forward to serving with everyone. It looks like we’ve got a lot of great folks.”

He said that he intends to continue some of last year’s student government efforts, including measures to increase cultural competency.

“I’ve been thinking about doing some town halls, just as a general thing,” Vroman said. “I think it’s something that any government should do. I look forward to doing a few of those next year or working with folks to make them happen.”

According to Vroman, the restart was helpful, particularly due to the relative scarcity of candidates during the first election.

“I’m glad we had a good influx of new people,” Vroman said. “It really helped, I think, to… start focusing on more important things.” 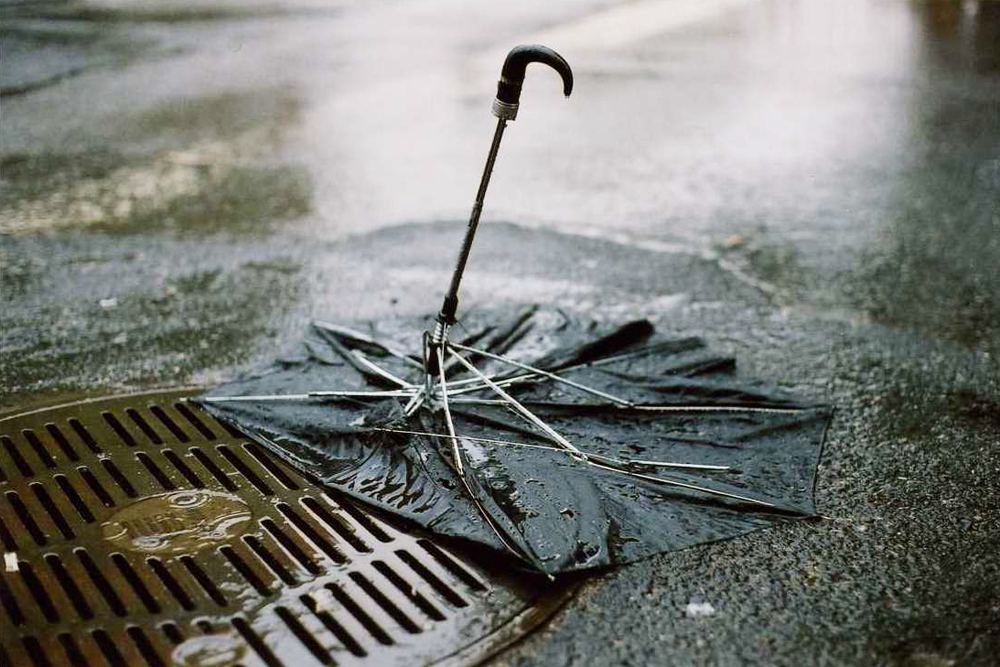 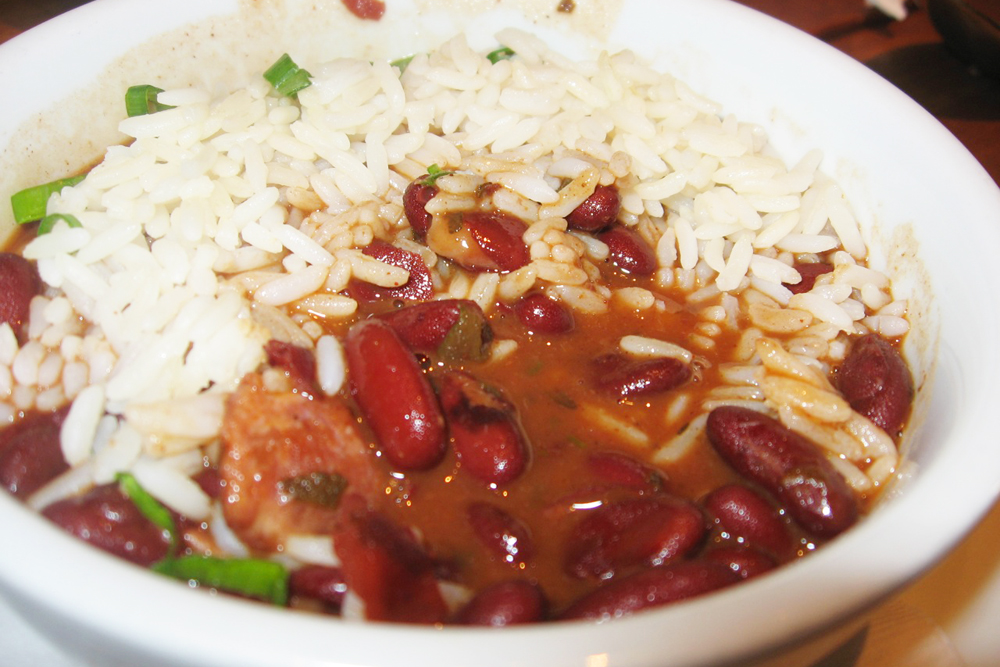