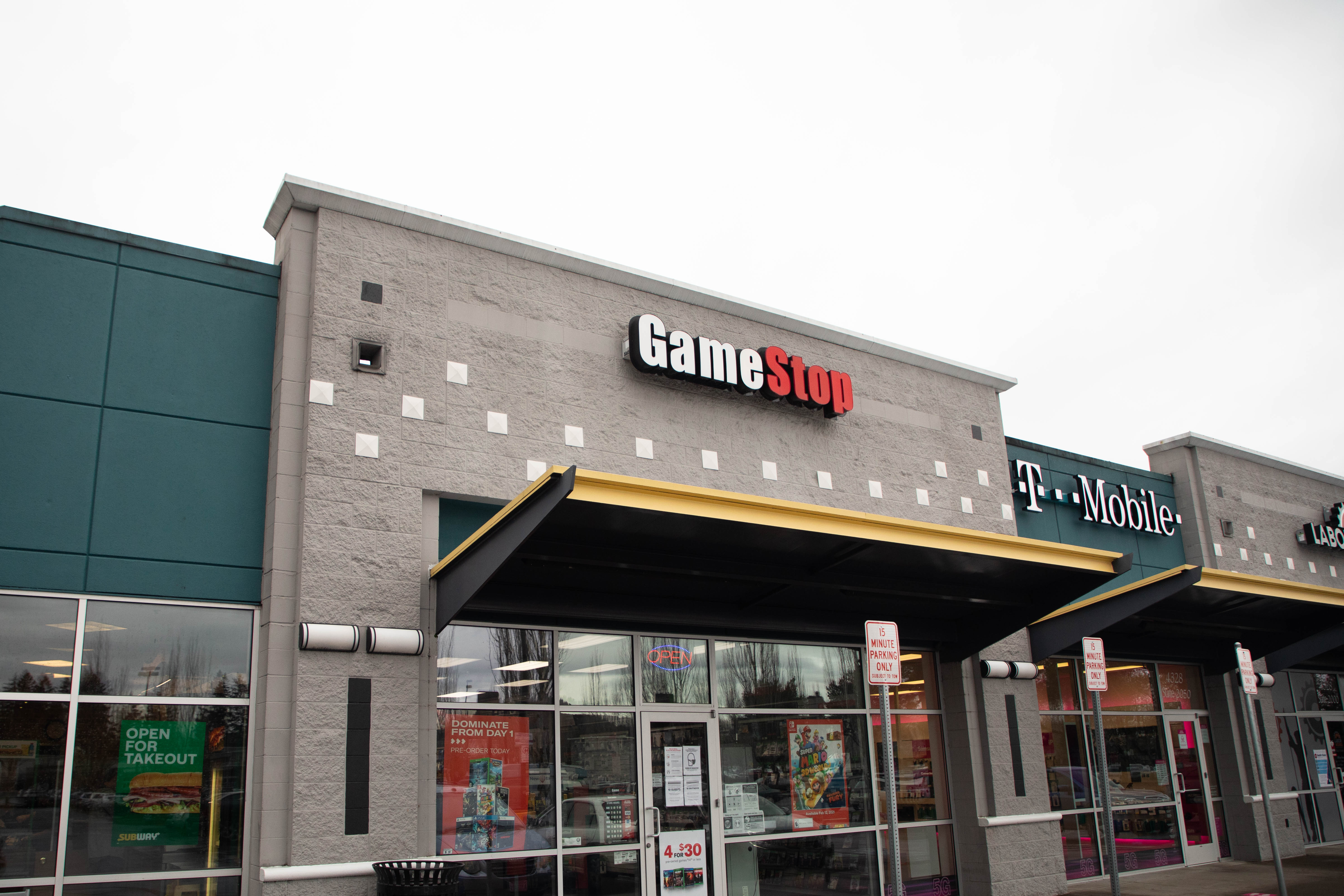 I don’t know if anyone’s been reading the news lately, but our good old friend Wall Street has been having a bit of a meltdown. A little over a week ago, the share price of video game retailer Gamestop (NYSE:GME) hit a historic high, closing at $65.01 on Jan. 22, higher than it had ever closed in the 21-year history of the store. It only took a few days for the shares to close at a whopping $347.51 on Wednesday, Jan. 27.

Gamestop and Wall Street as a whole had been hit by a sneak attack from one of the internet’s deadliest financial forums—the retail investment subreddit known as r/wallstreetbets. One particular user, u/DeepFuckingValue—also known as Keith Gill or Roaring Kitty on YouTube—had been hoarding GME shares since June 2019 and was clocking in over a million dollars in gains per day as of a week ago. On Jan. 27, his portfolio value climbed to $44 million dollars, a considerable growth from his initial $55,000 investment.

Outsiders to the United States stock market and the investing world may be confused as to why a steadily failing brick-and-mortar video game store has stock currently worth more than Intel and AMD combined. The foundation of this historical event relies on the practice of short selling, where investors will “borrow” an asset, sell it and then buy it back at a lower price, thus making a profit. Shorting a stock is risky, as it can result in an enormous loss if the stock price goes up.

A “naked short” occurs when more than 100% of shares have been shorted, indicating that short sellers were selling shares that didn’t even exist. The U.S. Security and Exchanges Commission (SEC) cracked down on naked shorts in 2008, effectively making them illegal. When r/wallstreetbets users realized GME had been shorted at 138%, making it one of the most shorted stocks in the history of Wall Street, they hatched a plan.

When any investor shorts a stock, they must buy back that stock before the short expires. When a stock has been shorted above 100%, there is a much greater demand for the stock then there is a supply. When the share price goes up, the demand increases and there are less shares available for short sellers to cover their position, resulting in a “short squeeze.” As investors scramble to cover their shorts, more and more shares are bought, creating a feedback loop where the stock price skyrockets. Retail investors on r/wallstreetbets recognized that if users on the subreddit bought and held shares of GME en masse, they could force a short squeeze and beat the hedge funds at their own game.

Hedge funds such as Melvin Capital that had poured millions upon millions of dollars into shorting GME were hit hard, with Melvin reporting to WSJ that they had lost 53% of their value in a single month. Popular brokerage app Robinhood halted investors from buying new shares in stocks such as GME and AMC Theaters, resulting in a class-action lawsuit leveraged against the app. Networks such as CNN and CNBC headed to the morning news to vilify the retail investors behind the scheme, painting them as villains motivated by greed and profit. But the motivation behind this event was much, much different.

It only takes a few minutes of browsing through r/wallstreetbets—which describes itself as “if 4chan found a Bloomberg terminal”—to understand the atmosphere of the forum and the motivation of the users. Fervent investors post screenshots of their massive portfolio losses to the jeering of fellow users, slinging around clips from movies like The Big Short, 300 and The Wolf of Wall Street in reference to their refusal to sell their shares. Unanimous cheering echoes throughout the approx. 7.5 million-strong community—mocking news anchors and hedge fund gurus to the tune of slogans and phrases like “DIAMOND HANDS” and “I just like the stock.” As GME skyrockets, a singular chant is heard—“apes together strong.”

The front page of Reddit has been overtaken by videos of Times Square billboards that read “$GME GO BRRR” and planes flying over the U.S. carrying banners that read “SUCK MY NUTS ROBINHOOD.” Indeed, the many posts that flood through r/wallstreetbets do not reek of greed or boredom as claimed—instead, they seethe with a cocktail of anger, hope and revenge. Many of the forum’s regulars are millennials who lived through the 2008 market crash. They saw their families lose their houses, money and jobs. They remember the disenfranchised and disillusioned Occupy protesters filling Wall Street as hedge fund managers and billionaires sat in their buildings drinking champagne, laughing and filling their coffers as the proletariat suffered the worst recession in 80 years.

There is undeniably a horde of rookie investors using the GME short squeeze as a get-rich-quick scheme, but an overwhelming majority of the forum is united in the attack on Wall Street. Many people are holding hundreds of thousands, even millions in shares, but refuse to liquidate. It’s not about the money. It’s about telling Wall Street that they’re not invulnerable. It’s about showing people how fragile the “free” market really is. It’s about exposing brokerages like Robinhood and bleeding out the billionaires that profit off the misfortune of others. The top posts on the subreddit are filled with people using their gains to pay off medical or student debt, donating to charity, or, in the case of one North Texas day trader, donating Nintendo Switches to a children’s hospital.

The squeeze is not without risks, and no one can tell what its long-term effects will be. Wall Street oozes with blatant manipulation coming from brokerages and hedge funds alike and there is no possible end to this chapter in investment history where every retail investor comes out with bags of cash in hand. Even as the brouhaha grows louder and the kitchen heats up, one truth persists. The pajama-wearing, basement-dwelling, tendie-eating, day-trading and loss-accepting gladiators of r/wallstreetbets will hold and clutch their shares to their last breath; to go out in a burning, radiant flame of dips and crashes is better than to accept defeat from the money-grubbing hedge funds dominated by the 1%. 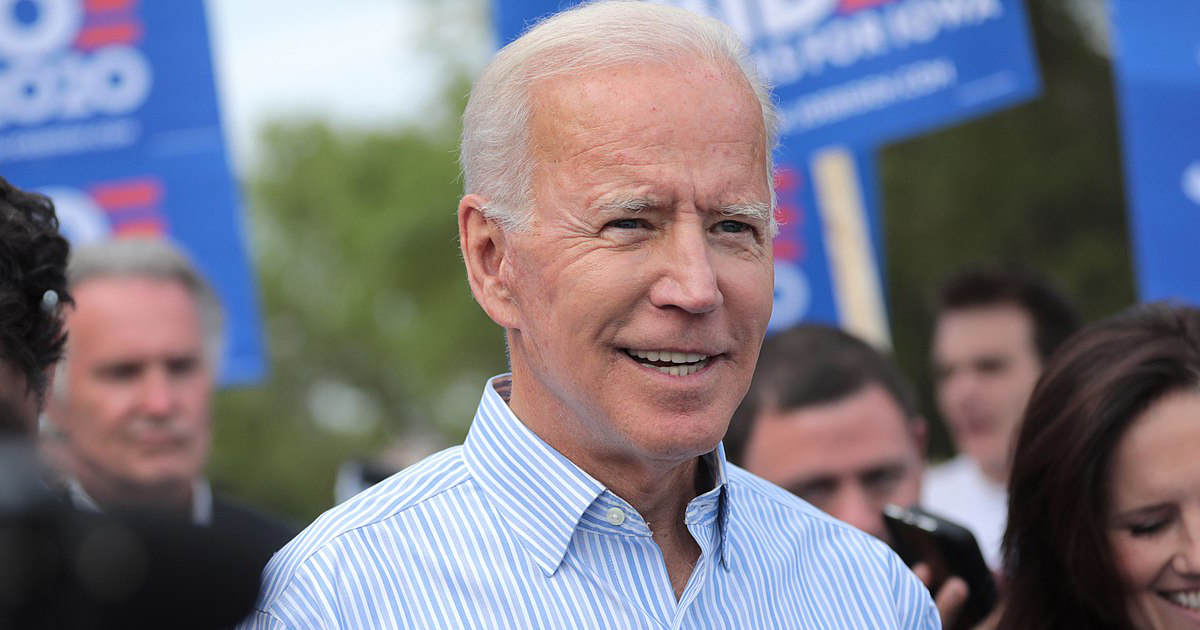 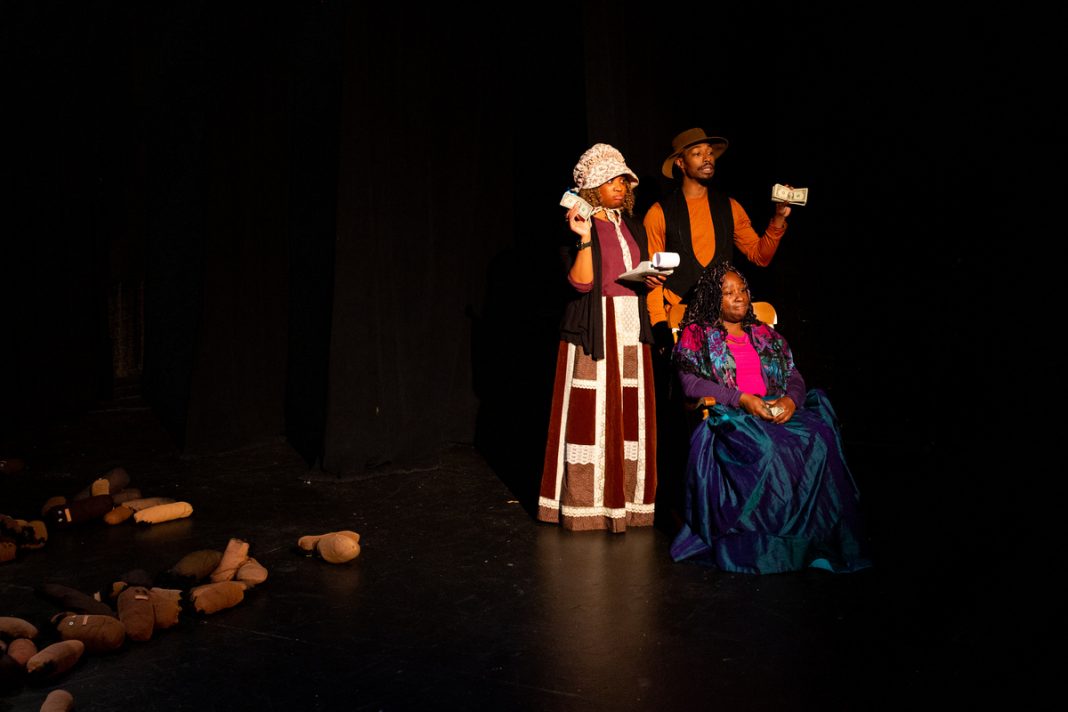 ‘Soul’d: The Economics of Our Black Body’