The plan to establish a rock wall facility at Portland State has not yet reached its zenith. But, the Outdoor Program Coordinator Elizabeth Fowler and Student Fee Committee Chair Chris Moller are working together to make the rock wall a reality.

According to Moller, the cost of the project is the major concern. Fowler, who presented the idea to the SFC informally last spring, agrees. “The plan is larger than thought for the SFC fees,” Fowler said. “Right now, we’re looking for possibilities to fund this project. Basically, it’s about the money.”

Another concern is risk management. If the rock wall becomes a reality, safety and insurance for climbers will be taken into consideration.

Fowler has been working on this idea for about a term and a half now. She said so far she has gathered around 500 signatures in support of the rock wall facility.

Fowler added that rock climbing is becoming popular and PSU needs “to get that started now and make it available to students.”

Fowler envisions the rock wall facility in the Peter Stott Center. If the plan succeeds, the current racquetball courts will share the space with the rock wall.

“The wall will only take one existing court, possibly two in the future depending on the success, leaving five racquetball courts and one squash court,” Moller said.

Both Moller and Fowler hope to have the facility by the end of winter term or beginning of spring term.

If the rock wall is built, Moller anticipates that one or two classes in rock climbing will be offered each term.

Fowler said at least 16 to 20 people will use the rock wall instead of the two students using the “old racquetball courts.”

Moller is confident that not many racquetball players will be displaced by this project.

The SFC are currently looking for sponsors. Moller said the university is planning to financially support the project. 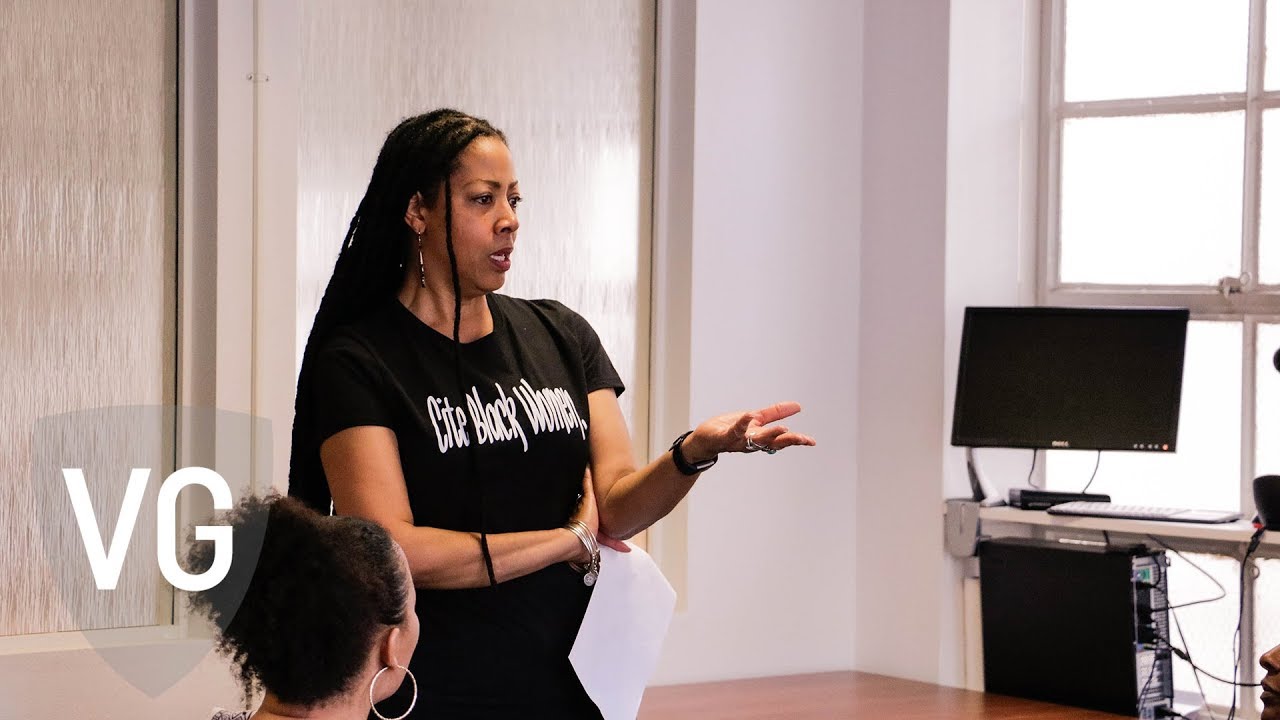