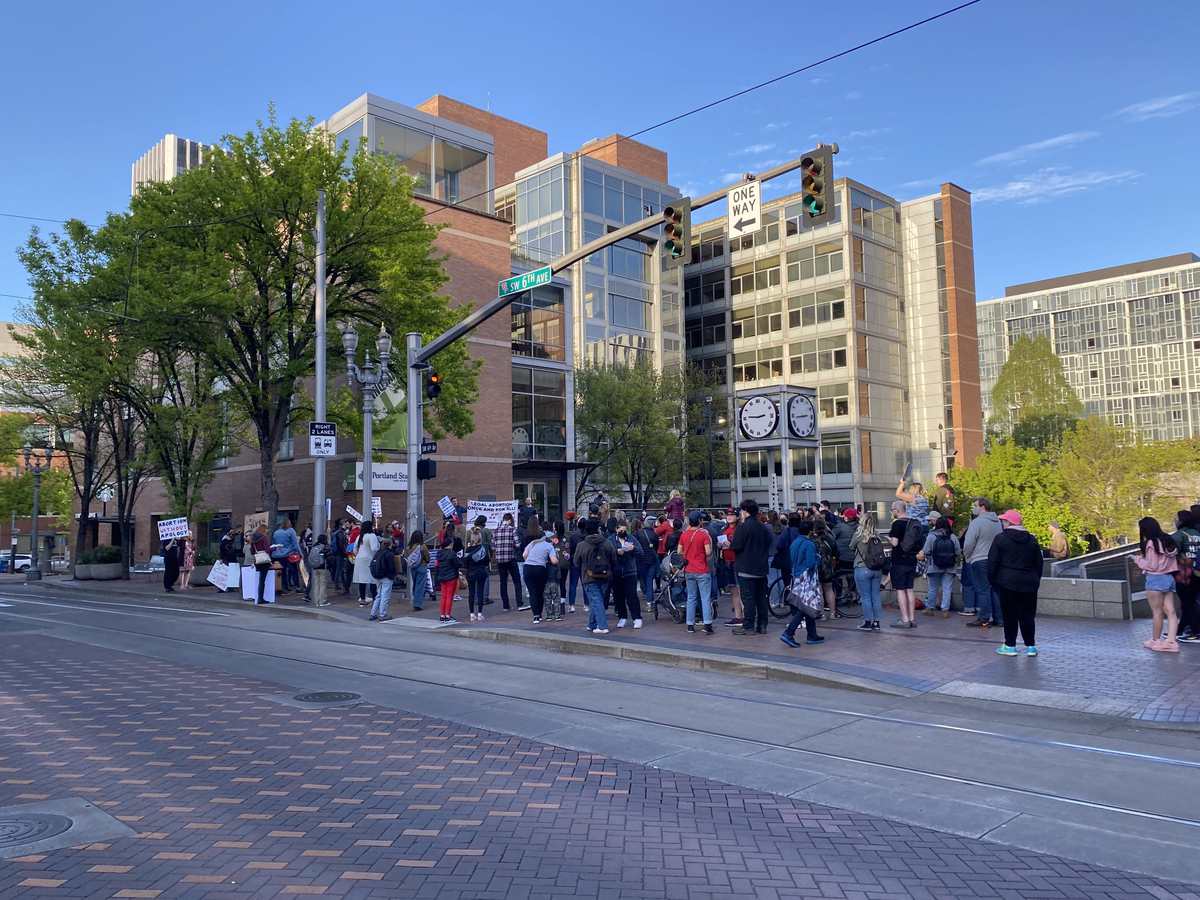 The Supreme Court (SCOTUS) appears set to overturn the 1973 decision of Roe v. Wade, following a leak on May 3. Nearly 50 years after Roe, an initial drafted majority opinion written by conservative Supreme Court Justice Samuel Alito obtained by Politico asserts a strong distaste for the Roe v. Wade ruling—and plans to change it. The decision will be overturned with a 5-4 majority, if pushed forward in the Supreme Court.

Chuck Schumer, Senate majority leader and Democrat from New York, acted immediately to prepare an upcoming vote to codify abortion rights into federal law. However, it is unlikely the vote will pass due to the Republican majority in the Senate. Last year, the House passed the Women’s Health Protection Act, which would have codified the right to abortion into federal law. However, it was blocked by the Senate Republicans—and Democratic Sen. Joe Manchin. A similar outcome could lie ahead.

In 1970, Jane Roe (Norma McCorvey’s pseudonym) filed a lawsuit against Henry Wade, the district attorney of Dallas County, Texas. As a resident of Dallas County, Roe challenged the law that made abortion illegal, by claiming the state laws were unconstitutionally vague. She argued for her first, fourth, fifth, ninth and 14th Amendment rights, to cite how the abortion laws violated her right to privacy in the case of abortion. The Court sided with Roe, 7-2.

Despite this, Roe v. Wade has been challenged by many Republican politicians besides Alito, such as Supreme Court Associate Justice Brett Kavanaugh.

“Roe was egregiously wrong from the start,” Alito stated in his draft. “Its reasoning was exceptionally weak, and the decision has had damaging consequences.”

According to Oyez, a Cornell Law archive, the most important citation in the case was the 14th Amendment, concluding that a state law “that broadly prohibits abortion without respect to the stage of pregnancy or other interests” violated the right to privacy.

In 1973, Dobbs v. Jackson Women’s Health Organization revisited Roe, following strict abortion laws passed in Mississippi. SCOTUS upheld Roe v. Wade—in the sense that it is unconstitutional to ban abortion—but ruled that states can prevent abortion after fetal viability can be proven, usually around six weeks. To contextualize this, it can take people up to four weeks to realize their period is late, and that would only give them two more weeks to choose—before it is too late, according to the laws in 14 states.

“If the court overturns Roe v. Wade, it will be a direct assault on the fundamental rights of self-determination to which all Americans are entitled,” said Vice President Kamala Harris. “Roe protects the right to access abortion, [and] it also protects a woman’s right to make decisions about what she does with her own body.”

Oregon instated the Reproductive Health Equity Act of 2017, which enacted state-wide measures to ensure that, regardless of immigration status or private insurance, abortions in Oregon are covered with no out-of-pocket cost. This also applies to other reproductive and preventative health needs.

“Abortion is a right that everyone should have, and to disagree or speak against it is also a right that every American posses,” said PSU sophomore Sebastian Lopez. “But to set out and try to take away the ability to terminate a pregnancy violates women’s rights, and this would definitely cause a commotion in many liberal states.”

“I mean I think it’s absolutely terrifying that it’s 2022 and we are still having to fight for our right to choose what we do with our own bodies,” said PSU sophomore Jaiden Flores.

Without the help of improved telehealth, having to drive hours to the nearest clinic may become a reality, if Roe v. Wade is overturned, not only for people in eastern Oregon but across the country. Some states are even proposing legislation to punish people who leave their home state to get an abortion elsewhere.

On the Wednesday afternoon following the draft’s release, PSU students and other local protestors took to the streets of downtown Portland to protest the opinion and to advocate for reproductive rights. Over 100 people attended the protest, and a few students delivered  speeches detailing the gravity of the SCOTUS decision.

“I don’t even understand how ‘choice’ is a debate, to be honest,” Flores said. “It’s crazy how people are okay with the government having that much control over another human being.” 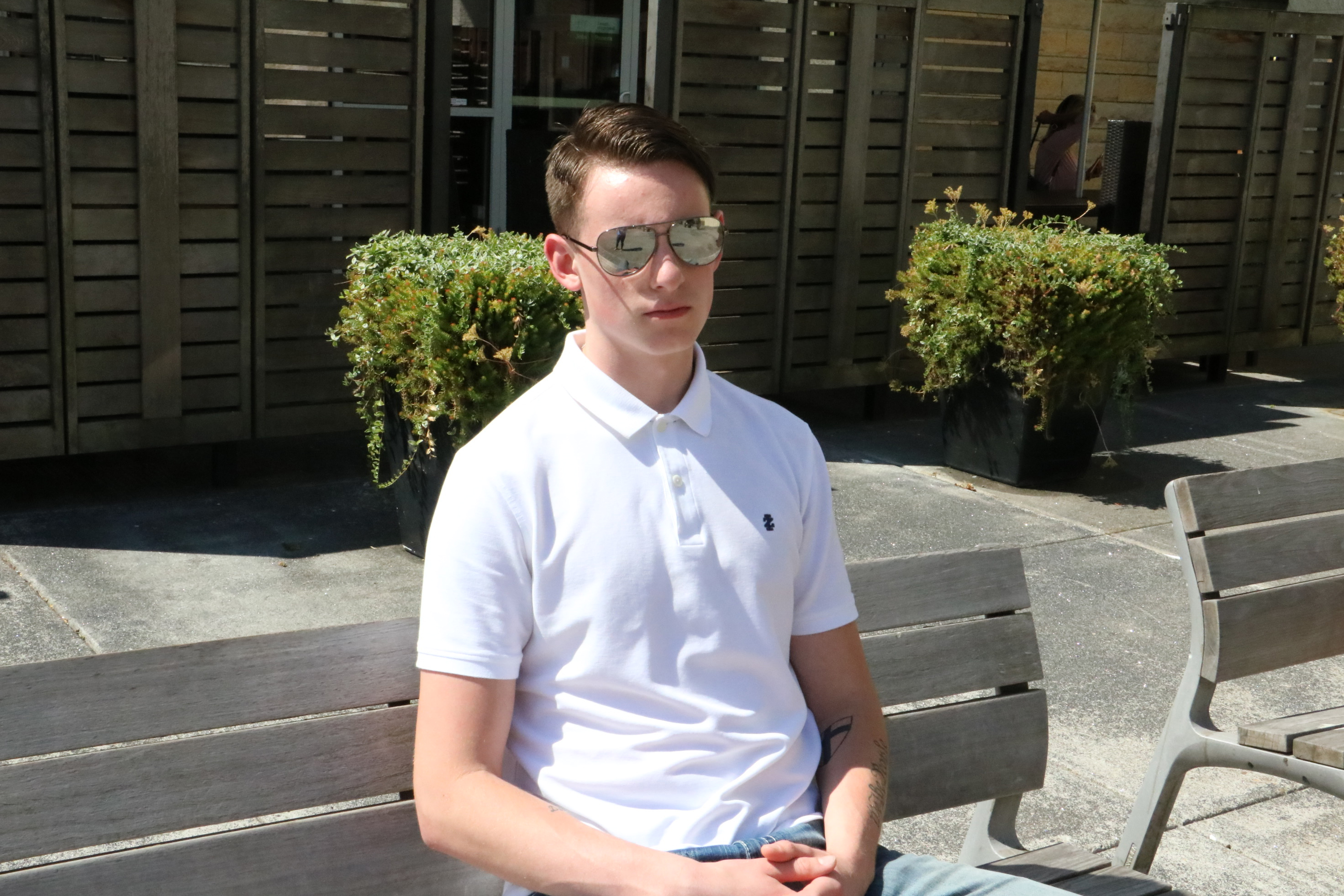