If you’re like me and don’t feel like facing the world right after you get your degree, you’re looking at graduate school. And you’re not looking at just one, because if you’ve been paying attention, the economy is lousy and tons of people are going back to school to get more advanced degrees. So you have healthy competition.

Hopefully, since you are considering graduate school, you’ve consulted with the appropriate adviser, who is hopefully is helping you research the right schools. Or maybe you don’t have time to wait for an adviser to become available.

Last month, U.S. News & World Report released the 2003 edition of their Best Graduate Schools issue. For $7.95, you can have 207 pages of research and handy links right there for you. That is, if you are choosing to enter the fields of law, medicine, education, business and engineering. If you look real hard, there are a few random fields listed, as well.

U.S. News went and crunched a bunch of numbers to decide who was best for their “exclusive rankings.” So you can figure out whether you should be paying first-tier prices for a fourth-tier school. While the method for ranking the schools seems a bit ephemeral to me (I am after all, a history major, not a statistics major), there is useful information hidden within the blurbs for all the schools.

Unless, of course, the school for whatever reason did not participate in the rankings. Then there is very little information, or there is outdated material. Oregon’s own Reed College was nowhere to be found in the hallowed rankings, but I heard a rumor they don’t submit information to U.S. News for their undergraduate program, and not because they got all stoned and forgot, but because the whole idea of the report is ridiculous.

In addition to giving us “exclusive rankings,” we find ourselves subjected to articles about our particular graduate field written by journalists (which isn’t really a job anyway, journalists are just annoying people who ask questions about stuff they don’t know about). There is “sage” advice for considering the cost and time graduate schools require. There are heartening stories of folks who’ve overcome adversity and gone back to medical school at age 90 and are now successful doctors who will be climbing Mt. Everest next year.

There are also ads. Those test-prep rapists Kaplan are heavily featured. U.S. News & World Report has also thrown its hat in the ring of publishing books you can buy to enhance test scores/essays/applications/interviews. You can take a “what should I be when I grow up” test, but it isn’t useful because you have to buy some stuff in order to get your score and your recommended career. All in the name of enhancing your education, right? As if paying for graduate school wasn’t expensive enough!

So what does all this have to do with Portland State? Portland State obviously isn’t even going to rank for law and medicine. The state of Oregon inexplicably keeps its law school in Eugene, which doesn’t make any sense. Portland has far more firms, with a wider variety of fields of law. But Phil Knight didn’t donate money to the U of O law school to move it to Portland.

The medical school’s placement makes sense. I have no complaints there. A large medical center for a metropolis that will surely present a plethora of medical problems for students to practice their skills on.

Where does PSU rank in the fields that are left over? As far as I can tell, we are definitely not a first-tier school. Only in the law- and medical-school territories did U.S. News bother to put rankings below first tier.

If you must buy this trite guide, do it because it has easy contact information. You can find a Web site and simple economic, cultural and program demographics. If you want rankings, you must be interested in applying to Harvard, Yale, Princeton, et al., because they appear consistently toward the top of every single list in that magazine (except for Portland’s own Northwestern School of Law at Lewis and Clark, which has the best environmental law program in the country).

At best, the U.S. News ranking directory is a useful yellow pages for contact information. At worst, it steals the money from the poor, shills schools we already know are hot shit and sells shoddy goods and snake oil to the desperate student. 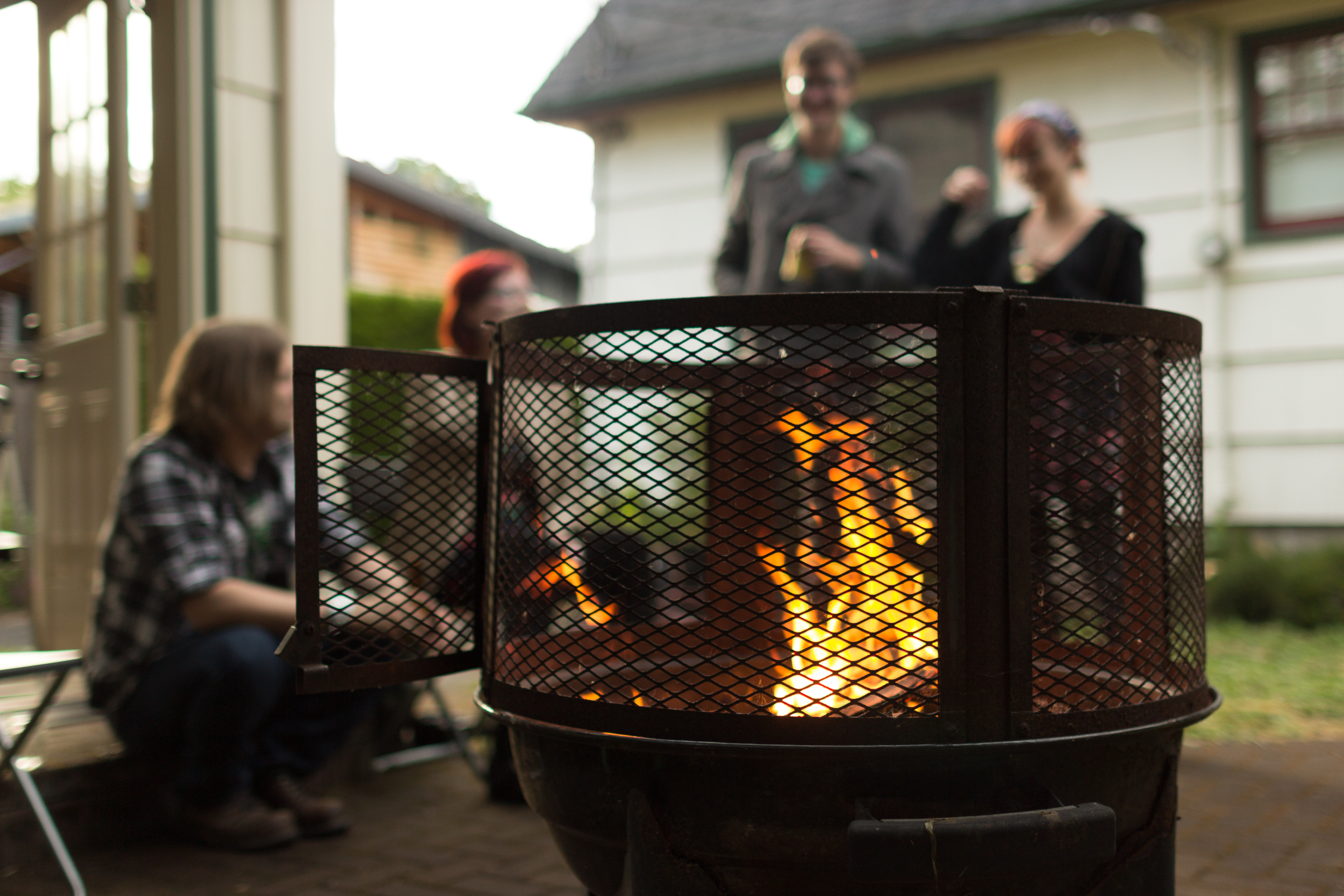