None of us remembers what it was like to be born. I’m sure it was pretty traumatic. To be snatched from your mother’s warm, safe womb and exposed to the cold and bright lights. Truly one of the most awful life events next to junior high. And graduating from college.

The feeling that graduation brings me (and I’m not talking about the commencement ceremony, which will do pretty much the same thing) is one of what Hunter S. Thompson called intense fear and loathing. I fear what lies for me in the future, and I loathe what it means to be an adult.

I am not interested in working at a conventional job, instead of having three low-paying ones. Those low-paying jobs are all more interesting than the same high paying job day in and day out. In one day, I am given the opportunity to write an award-winning article, learn the finer points of workers’ compensation law and put an asshole drunk guy in an arm-bar. When I’m a lawyer, all I’ll get to do is read a lot, drink at lunch and only fantasize about manhandling drunks.

While the ability to be able to pay my bills in full and on time is appealing, I like being in the tax bracket that gets a refund. I like free/cheap healthcare. I like that some days of the week, I don’t have to do anything, and that includes the weekends! I like that because I have the label college student, older people think I have it so great. That I get to discuss Baudrillard at coffee houses in passionate, energetic tones and how I’m at the peak of the adult sexual totem pole. Free love! Free thought! NO!

Let not this halcyon time end.

What will I be doing in the adult world? So far, I’ve been offered two writing jobs, both unpaid. I’m going to spend two months in Seoul, South Korea. I’ve written a novel, and maybe I’ll figure out how to publish it. Maybe I’ll start another one.

The only thing I know I have to do is take the LSAT. My entire future rests upon the score of that one test. It is the difference between Northwestern at Lewis and Clark and USC. Debt and higher debt. Best job and better job.

The one thing I’ve noticed is that I sure don’t feel like those kids in St. Elmo’s Fire. I’m not a Democrat turning Republican, I don’t have incredible debt, and I’m not Judd Nelson. I don’t feel as if the world is full and bright with possibility. I’ve never believed that. Why start now?

This dirty feeling of commencement is inevitable. It is another of those important stages of development ending and a new one beginning. This one is even scarier than public school. I have to buy somber looking clothes and not wear flip-flops all the time. Does anyone know an old, rich dude I can marry?

Now I will pay for my five plus years of college. We will see what good a degree in history will get me. Why did I learn German in the first place? And University Studies? Well, I already know that got me big fat zero.

Maybe I should quit getting mopey and start moving. I mean, I could sit here and go to school and have three jobs and always live in really crappy apartments. There is a positive side to finishing. My dad will stop asking when I will graduate. Of course, now he’s going to start into “when are you starting law school?” My future is no longer at the mercy of angry professors. No, they’ve already had the chance to tamper with my future.

My degree gives me cultural cache. I can say I have a degree. It doesn’t matter what I’m doing with it, these days no one does anything in their discipline. I am a college graduate. 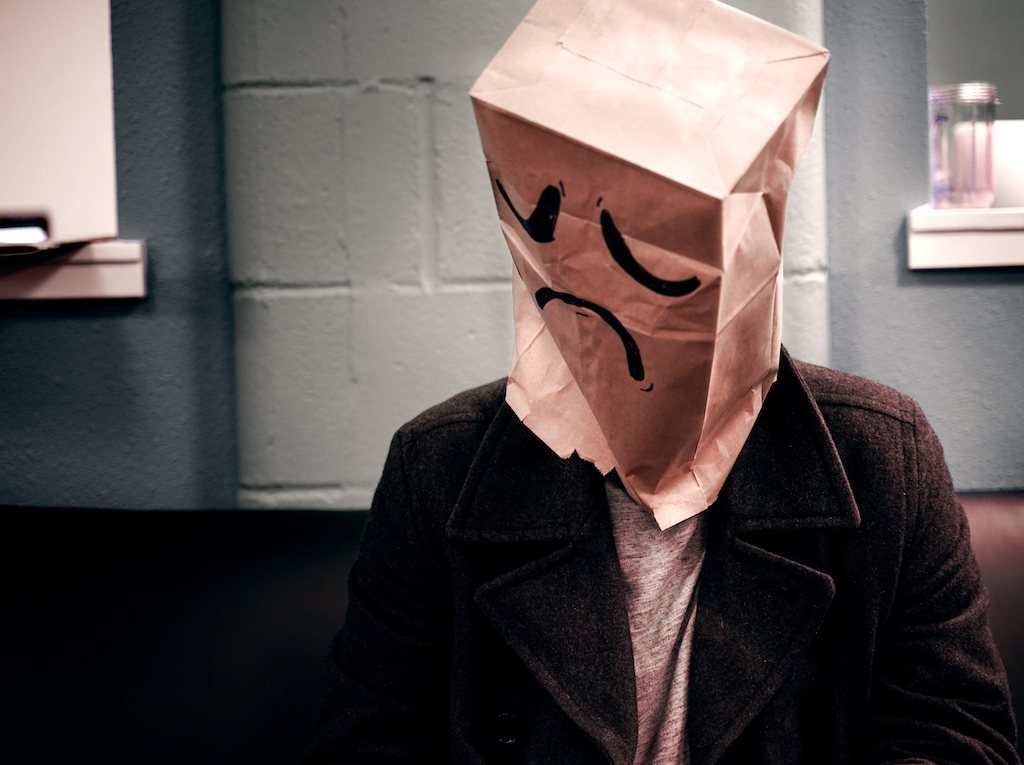