I had to find a way to make extra money before I leave the country this summer. So I got a third job. I am now a bouncer at a club. I like my job and don’t want to see you folks at my work, so I’m not going to tell you where.

There is a great need for female bouncers, and any woman with the desire can be one. Even if you’re really short, like me, you too can be the enforcer of rules.

At any rate, I spent my entire weekend being an asshole bouncer. I personally have never had a problem with bouncers. The only times I’ve ever been kicked out of a club or bar were times when I totally deserved it (I passed out). I am a reasonable drunk and am old enough to know when it’s time to quit or go home.

Unfortunately, the world is filled with people who are not like this, which is why bouncers were invented. Bouncers troll the bars and clubs of the world seeking out dangers to the patrons, even if the danger happens to be the patrons themselves.

It’s pretty easy to avoid most interactions with security, other than paying your cover and getting your person checked. Go with friends you trust, don’t drink too much and don’t be a total asshole if a bartender or a bouncer tells you you’ve had enough.

Another suggestion for enjoying your night is not vomiting. By the time the weekend was over, I had listened to or watched at least five people puke. It was really gross, by the way, and the best way to get hauled out of an establishment.

My other favorite is people who like to hang out with security. I notice they don’t do it to men, but they love to hang out with the females. Maybe it’s because we’re the only girls who will talk to them, even though we tell them pretty much the same thing they’ve been hearing all night.

Seriously. I don’t like the guys who talk to me. For some reason, I don’t want to be paid attention to by the male patrons unless I need them to follow my instructions. The other irritating thing is the guys who put their arms around me. To me, it’s a potentially threatening situation. No security guard is a popular person, and drunk people are not to be trusted, because they are drunk. Besides, the only time I can tolerate a stupid, not so handsome person hanging on me is when I’ve thrown back a few drinks myself.

The other thing I don’t like is, “I know someone, so you have to let me in.” Come on. I don’t have to let you in until you’ve paid your cover or someone actually put your name on the guest list. “Don’t you know who I am?” No. I am the world’s most painfully oblivious person. The other thing is, I just don’t care who you are. If you have to lie about being on the guest list, I don’t want to know you.

Other suggestions include: try not to tell a security guard how “fucked up” you are. The Oregon Liquor Control Commission and the State of Oregon don’t allow people who are really “fucked up” to be served alcohol. We can get in big trouble for doing that, and we like our jobs, so we’ll probably throw you out.

Just because I’m like, 5-feet-4 and you are built like Shaquille O’Neal, doesn’t mean I can’t take you down like I’m the Rock or something. Because I can, and if you get in my face or are causing trouble. And when I’m done with you, your friends can give it a try too.

Basically, all I’m saying is the same thing I always tell people. Don’t be an asshole. Don’t get all drunk and start pretending you’re Ike Turner, or pull a George Bush (senior) and barf all over your friends. Just be cool. 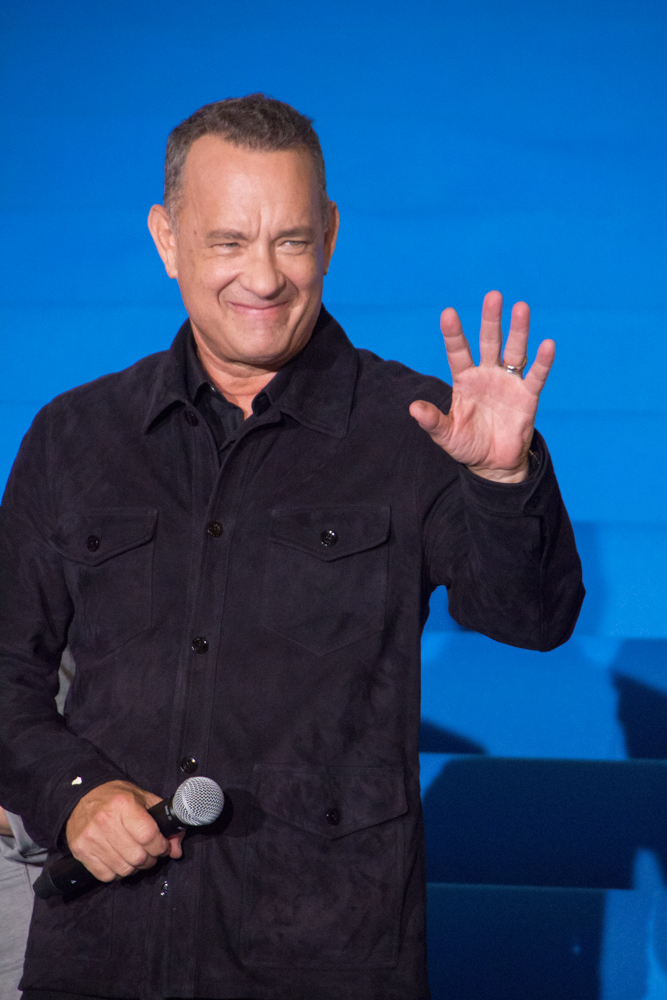