In case you haven’t been paying attention to the affairs of the British Royal Family, Prince Harry (Princess Diana’s youngest son) got busted for smoking pot. This teenage toker actually admitted to his father that he had indeed smoked the wacky tobaccy, after some disloyal house staff narked him out.

Prince Charles, in his infinite wisdom, took Prince Harry to a DRUG REHABILITATION CENTRE (this is misspelled intentionally to show how British this rehab center is)! I am willing to bet the 40 dollars it would cost to buy a recreational amount of marijuana that they didn’t find anyone in that rehab centre who was addicted to cannabis.

Now, Prince Charles should hardly be the arbiter of morality, even if it is his kid. He dumped the boy’s mom for a woman who’d rather have a fox hunt than help Cambodia get rid of its land mines. He told this same woman that he wanted to be her tampon and the whole world knows about it! If that’s not embarrassing, I don’t know what is.

Secondly, his method of punishment, while certainly shocking to the young man, was weird. First of all, you aren’t going to find many marijuana addicts in rehab. You will find addicts recovering from alcohol, cocaine and other narcotics. Marijuana addiction does not create the physical addiction that alcohol or heroin will.

Third, why does the entire world have to know about this? Granted, publications will find these things out and publish them for royal watchers and gossip mongers. It is also fun for us Americans to make fun of Britain and its wacky monarchy. But I wonder if perhaps Harry wasn’t made an example of, just to teach him a lesson.

It probably isn’t easy to be Harry. Your brother is the one in the teen fanzines as the Royal Hottie, not you. Your mom is dead because some French reporters chased her into a wall. Your dad is dating Britain’s ugliest woman and the staff is full of self-righteous tattle tales.

Add to that the fact that Harry is 17. What were most of you doing when you were 17? I’ll bet the vast majority of you (except for certain humorless math majors) were cutting up somehow; some chose skateboarding, others sex, drugs and rock ‘n’ roll. For some, the sex and drugs took hold and got you into permanent trouble. For most of us though, it was harmless experimenting. Some of us chose cheeba over church. Or we smoked it before we went to church.

At any rate, poor Harry got a bigger punishment than the crime he committed deserved. Certainly it is Prince Charles’ job to teach Harry to be a responsible adult. Unfortunately, he chose a really poor remedy for something that should be talked through and not broadcast to the whole world (no matter who told the world the story).

One concern that no one has raised is: why were Prince Charles’ staff members the ones who noticed Harry’s dabbling with the doobage? Where was the Prince when this was happening? Prince Charles should be worrying only if Harry starts doing these things to the point where it affects his participation in school or rugby, or whatever the hell it is rich British people do. Everyone has a skeleton from his youth in his closet. It’s just too bad that we all know about the skeletons in the closet of some poor British kid, who just happened to be high and have really famous parents. 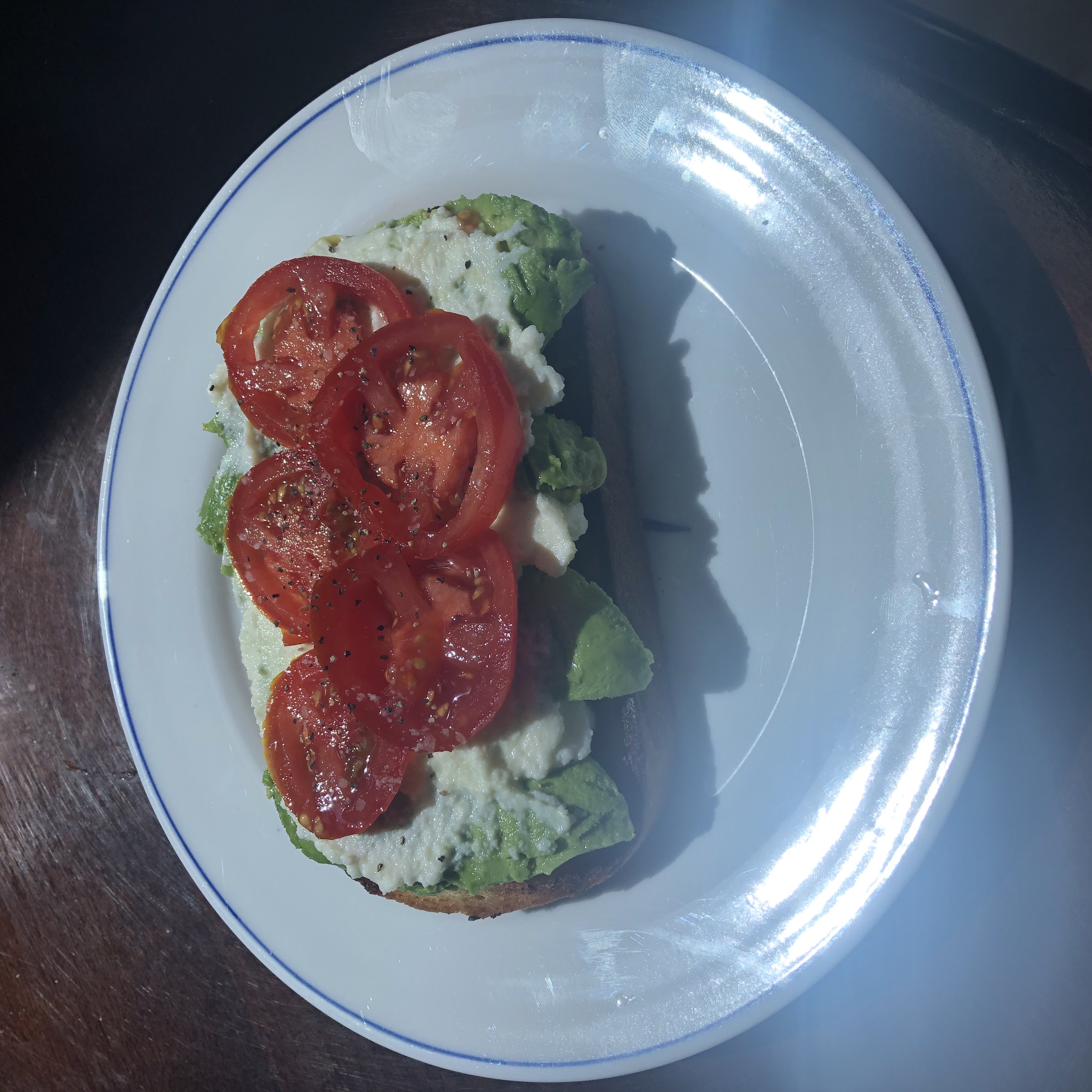 Pro-choice advocates have reason for hope