Let me tell you a story. When I was in elementary school, my best friend lived around the corner from me. Her family was really poor. They were on public assistance. She had a younger brother and sister. Her parents were married and they were addicted to alcohol and drugs, big time.

Sometimes, when they really hit the bottle hard, they would argue and her dad would start hitting her mom. Once I saw him strangle her. We never said anything about her mom’s purple ear. It took a long time for it to heal. Anyway, this happened for years and years. My friend raised her brother and sister while her parents drank and fought.

Do you know why her parents stayed together? For the kids. Isn’t it good for kids to see their parents beating the hell out of each other after they’ve stayed up all night, flying on crank?

I am hoping that at least one of the next presidential candidates has a reality-based leadership platform. I mean really, $100 million for programs that encourage welfare moms to marry? This is hardly realistic. Is President Bush also going to find suitable partners for these women? You know, men who are stable, won’t hit, are educated, employed and like children? Even women who aren’t welfare moms have a hard time finding a man with these kinds of qualifications.

This proposal is patently sexist. I know “experts” say that children are better off with two parents. Was my friend better off watching her dad slap her mom around? I think not. It is a miracle that she and her siblings are happy, fairly well adjusted people.

The Oregonian ran an article on Monday that aired the views of both welfare moms and the state workers who work with them. No one was in favor of the idea. One woman had had two men run out on her and was saddled with four children at a young age. A lot of the mothers were young with multiple children.

It seems to me that our money would be better spent teaching teen girls that they are worthwhile citizens who don’t need a stinky boy to define their personalities, especially if said stinky boys treat them like crap, impregnate them and run away without paying a penny of child support.

Speaking of being impregnated, President Bush refuses to acknowledge that young people are having sex. This is an exceedingly dangerous line of thought. Sure the idea of keeping people abstinent until marriage (or until they have an education and a good job) is nice in theory. Reality presents us with a different story.

Young girls are pressured into having sex to keep their boyfriends, fit in or whatever. They think they are in love, and they think that by having sex with Boyfriend, he will stick around and love her back. Not so! How many responsible teen boys do you know?

We need to teach these kids about self-esteem and condoms! We need to teach teen girls that Calista Flockhart is not the ideal and that Prince Charming is someone’s crazy, unrealistic dream. We need to teach them that they too can carry condoms, and they can say NO when they aren’t feeling quite right about doing the do. We need to teach little boys about carrying condoms and what the word NO means. We need to tell them the consequences of a pregnancy are far reaching. Child support can be docked from your paychecks if you don’t choose to pay up! You can go to jail or be fined lots and lots of money.

Bush, who probably didn’t get into Yale based on his academic merits, is proposing some very bad ideas. Not that this is anything new for him or his administration. However, I am happy to tell you that my above-mentioned friend’s mom left her abusive husband. She is still on welfare, but she’s not addicted to anything anymore, and she doesn’t fear for her life. 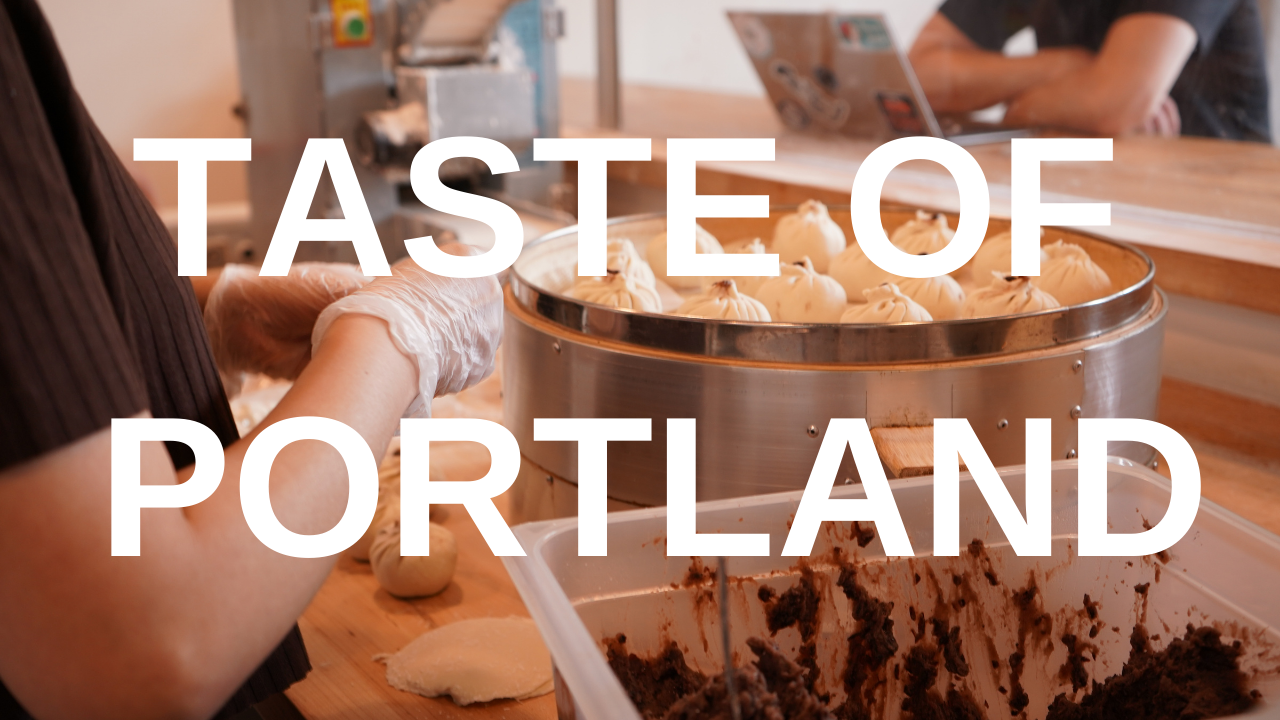