Spring Break in the 1850s is a horrible thought to behold. First of all, if you were a girl, you probably weren’t going to college in the first place, unless you were going to be a teacher. Second of all, you had trains if you wanted to go somewhere, and we all know that unless you’re riding a bullet train, you aren’t going anywhere fast.

There would also be no “Girls Gone Wild” videos, either, and certainly no Snoop Dogg. No, you may see some knee cleavage underneath an enormous wool swimsuit, but unless you’re in a house of ill-repute, you aren’t going to see any titty.

Getting drunk is also out of the question for females, again the exception would probably be a whorehouse. Men can get drunk and cause all kinds of trouble, but for girls, you’re out of luck. Unless you do it in the privacy of your own home, like I do.

Getting anywhere would be a serious pain. Horse allergies? Tough. You have to take a carriage to the train station, my friend. And there’s no going to France for the week, because you have to take a boat. Like the Titanic. And it took more than a week to cross the Atlantic anyway. I hear the weather is lousy this time of year anyway.

Of course I’m sure there were many more edifying things to do on an 1850 Spring Break than most of us choose to do now. You could work in the abolitionist movement, or perhaps the women’s suffrage movement. You could quit school altogether and bring the natives of some hapless country a Christian god they didn’t really want in the first place. But it was a good way to see the world.

If I was around and treated to a Spring Break in the 1850s, I would spend the entire week with my corset off. Yes, I would let my chickens roam free, and my lungs take deep, full breaths of air. The corseted deserve a break. Which begs the question, when in history have men had to wear restrictive underwear? Why, just today I was wearing the pinchiest bra. It was horrible. I don’t even know why I wear them. Oh yeah, if I don’t, I suddenly have more fat around my waist.

Speaking of chickens, I suppose if you were so inclined, you could go work on a farm for a week (I do believe there is a program these days where you can spend your Spring Break doing things for the needy, if you are not inclined to show your tiggle-bitties on San Padre Island). Mind you, there was no electricity or running water in most places, but you’d get an honest day’s work in, and maybe you’d see some goats.

As I think about it, I’m really glad I don’t have to take a Spring Break in the 1850s. I can take a plane just about anywhere, and if I plan ahead far enough, I can even do it for a reasonable price. I don’t have to wear a corset, nay, I can wear a sport bra! I can even drink until I vomit, if I’m so inclined. I have electricity (for the moment) and running water.

I’m not even sure there was such a thing as Spring Break in the 1850s. We hadn’t even emancipated the slaves in the South. They were backward times, then, and I’m not talking about not having Spring Break. People weren’t free, families were separated, most women were little better than chattel anyway, cranking out babies and cleaning up after husbands, all had no choice! Anyway, that’s all changed now. Not to say it’s perfect, there’s still work to be done.

For me, most importantly, even though I’m a girl, I can go to college, and even get a job doing formerly “manly” things like being a lawyer, or working for the government, or writing a book under my own name. Or writing for a newspaper, for that matter. And I can get openly drunk during Spring Break without having to worry about looking unladylike. 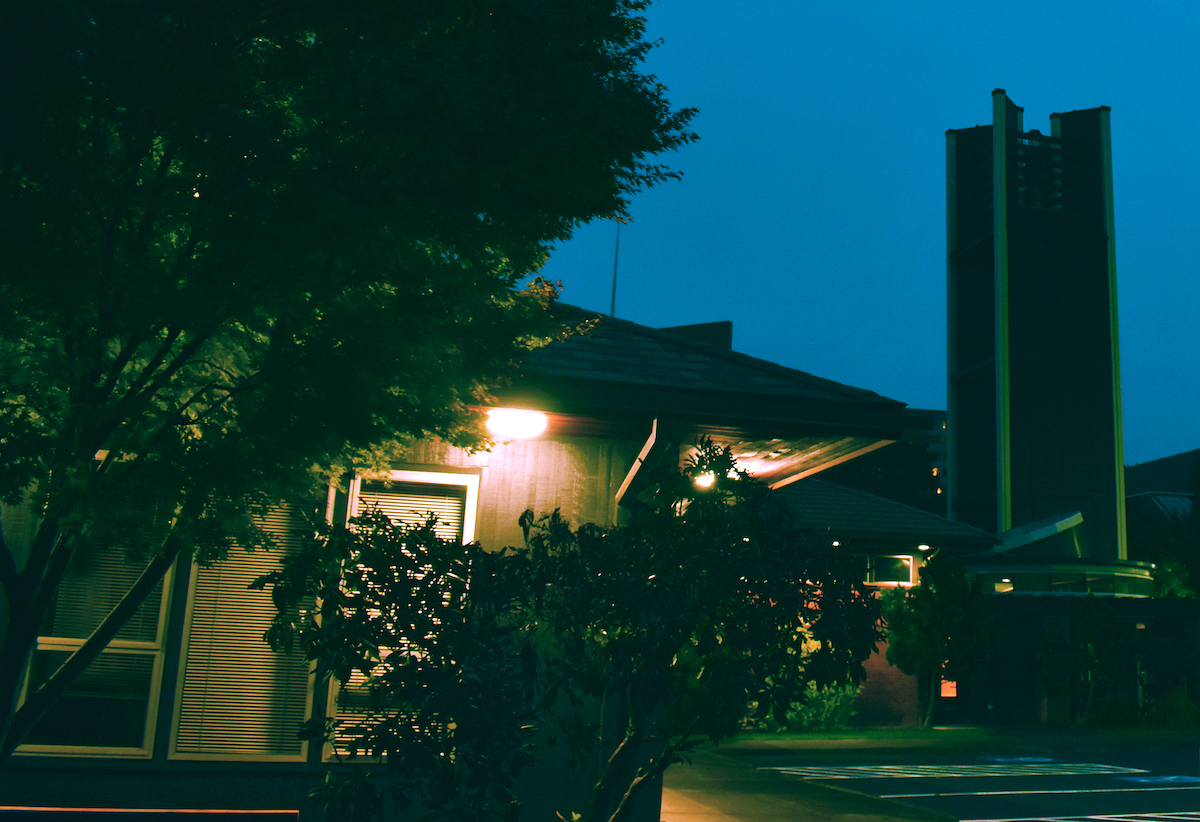 The Landing is open!