More victories than any other coach in the first 15 years of a career. The highest winning percentage of any active coach.

More consensus All-America players than any other Big 12 coach.

A winning record against every conference team and coach he’s faced. Ever.

To say nothing of efforts such as his teams’ involvement with the Special Olympics, the reunions held for all former letter winners, his teams’ graduation rates and countless other gestures that he chose not to promote.

Williams always told his teams to “enjoy the journey,” and much of Williams’ 15 years at Kansas was a joy ride.

But will that be his legacy? Is that what he will be remembered for, say, 15 years from now?

How much the winning will be remembered and weighed against a departure Monday that left KU fans stunned, bewildered and questioning his loyalty ultimately will determine Williams’ legacy.

And where will Williams’ place be in the hearts of Jayhawk fans, who came to see this unheralded North Carolina assistant take over a proud program on probation and lift it to its greatest period of sustained success in more than a century of basketball on the Lawrence campus?

They considered Williams one of their own, something of a return for Kansas graduate and Tar Heels legendary coach Dean Smith, who when asked to return to his alma mater in 1983 said he couldn’t leave what he had established at Chapel Hill.

They also saw the nationally respected coach of a program that is by far the best thing going for the athletic department these days. With football and women’s basketball floundering and the embarrassing departure of athletic director Al Bohl last week, the department’s losing streak continues.

After all, coaches who begin their careers by winning 400 games at one school don’t voluntarily leave for another. It’s never happened in college basketball history.

Also, no Big 12 coach has ever left for another school without getting pushed out the door. Kansas was supposed to be a destination position, especially after Williams turned down the North Carolina job in 2000.

Yet, Williams becomes the second straight Kansas coach with a North Carolina degree to bolt after an appearance in the national title game. Larry Brown left for the NBA after the 1988 championship.

“I’m sure the people of Kansas don’t need to be told what a remarkable job Roy has done,” Oklahoma State coach Eddie Sutton said. “He had a wonderful career at Kansas.”

Here’s how wonderful: A career record of 418-101 for a winning percentage of .806, by far the best of current coaches and third all-time. Fourteen straight NCAA Tournament appearances after missing the first one because of NCAA probation – and Kansas won its first-round game every time.

The Jayhawks won five of eight championships in the Big Eight and four of seven in the Big 12 under Williams. No other program won more than two in that span.

Disappointments? There have been plenty. Four times, Kansas exited the NCAA Tournament as the No. 1 seed before the Final Four. Twice, in 1992 and 1998, it happened in the second round.

The most bitter defeat came in 1997, when the top-ranked Jayhawks, favored to win the title, lost to Arizona in the regional semifinal. That team, with four starters who became first-round NBA draft choices, finished 34-2.

It wasn’t Williams’ best teams that had the greatest tournament success. In only his third season, Williams guided third-seeded Kansas to the 1991 championship game and lost to Duke. This year, the second-seeded Jayhawks buzzed through Duke and Arizona to reach the Final Four and walloped Marquette in the national semifinal before falling to Syracuse.

Early in his career, Williams succeeded with transfers. Rex Walters, who started at Northwestern, led the Jayhawks to the 1993 Final Four. Jerod Haase, originally at California, started on some of the great teams of the mid-1990s.

Later, transfers such as Lester Earl from LSU and Luke Axtell from Texas caused problems for a program with a squeaky-clean reputation. It was in those years that Williams said he was discouraged about the game, only to have his faith restored by the 1999 recruiting class of Drew Gooden, Nick Collison and Kirk Hinrich.

The three led Kansas to the 2002 Final Four, and Gooden became Williams’ first national player of the year and third consensus All-American.

Without Gooden and starting guard Jeff Boschee this season, the Jayhawks, ranked No. 2 in the preseason, started 3-3 and nearly fell out of the polls. But Kansas recovered and won its second straight Big 12 title.

Collison became Williams’ second national player of the year and was with Williams at his last function as the Jayhawks’ coach, in Los Angeles at the Wooden Award ceremony.

“It’s going to seem strange not having him in the conference,” Oklahoma coach Kelvin Sampson said.

Yes, strange to no longer hear golf analogies, see a coach reach a boiling point by flinging his jacket, never losing at Kansas State (15-0), tossing T-shirts to the students, and sometimes admonishing them for their behavior and language, dancing with his players at Late Night and cutting down a net. 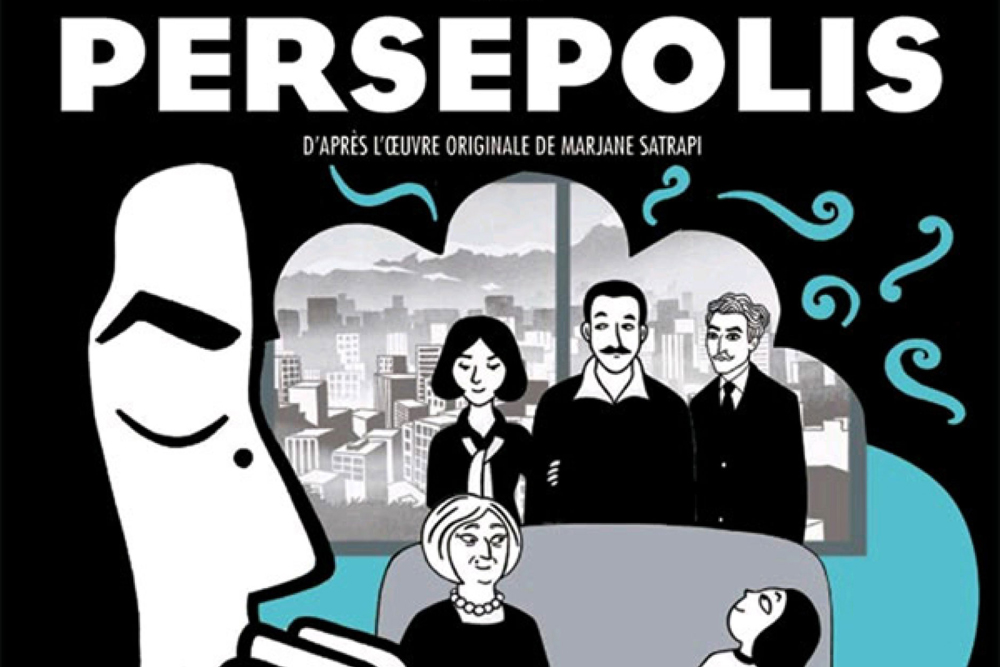 Open Letter to Ted Wheeler: Preserve hope for the homeless