The U.S. Congress agreed to a proposed 2004Department of Defense budget of $368 billion on Sept. 25. The decision could have a larger impact on Portland State University students than anticipated.

The Critical Decision Institute (CDI) (See Vanguard, Volume 58, Issue 1, 퀌�Homeland Security at PSU퀌�), a Homeland Security training program tentatively affiliated with the Mark O. Hatfield School of Government, is still waiting for its $5 million grant to cover expenses for this fiscal year. Supporters of CDI will have to wait until the president signs the bill and the Department of Homeland Security grants the earmarked money.

On the PSU campus, some students are viewing the CDI as a secretive institution that may potentially sneak onto campus.

Many students first heard of CDI in a course taught by Professor Barbra Dudley. As an adjunct professor of political science, Dudley occupies the Mark O. Hatfield school of government with its director and president of the CDI board, Ron Tammen.

He eventually wants emergency planners to be accredited through PSU.

Lew Church, of the Progressive Student Union, said he퀌_s concerned that 퀌�most students don퀌_t know it (the CDI) is proposed퀌� to come to campus.

The real question remains: Will the CDI join PSU as an accredited academic program?

However, Church feels it might be coming. With a stern face, he posed the Orwellian question, 퀌�Are they going to be collecting info on students?퀌�

Touching on this issue pertinent to students at PSU, Dean Toulan of the School of Urban and Public Affairs said that in accordance with school rules, 퀌�we do not engage in secret research whose findings cannot be published.퀌�

Tammen answers to Toulan, who must approve new programs at the School of Government, which is within the School of Urban and Public Affairs.

퀌�It퀌_s being discussed. It seems like it퀌_s going to be at the Hatfield School of Government, under Ron Tammen,퀌� Church said.

In an effort to spread student awareness surrounding the possible PSU addition, the Progressive Student Union posted fliers around campus the week before school began, stating 퀌�The Mark O. Hatfield School of Government is attempting to create a Tom Ridge/Chief Kroeker/Dan Bernstine/Gary Pearlstein academic department of Homeland Security, an anti-terrorism �classroom퀌_ for mayors from across the country.퀌�

Bernstine, when asked his opinion about the plan, said, 퀌�The CDI is still in the conceptual stage, so therefore I can퀌_t comment on a plan that does not exist.퀌�

For now, opponents, supporters and the indifferent must wait for further information; future funds have yet to be secured. 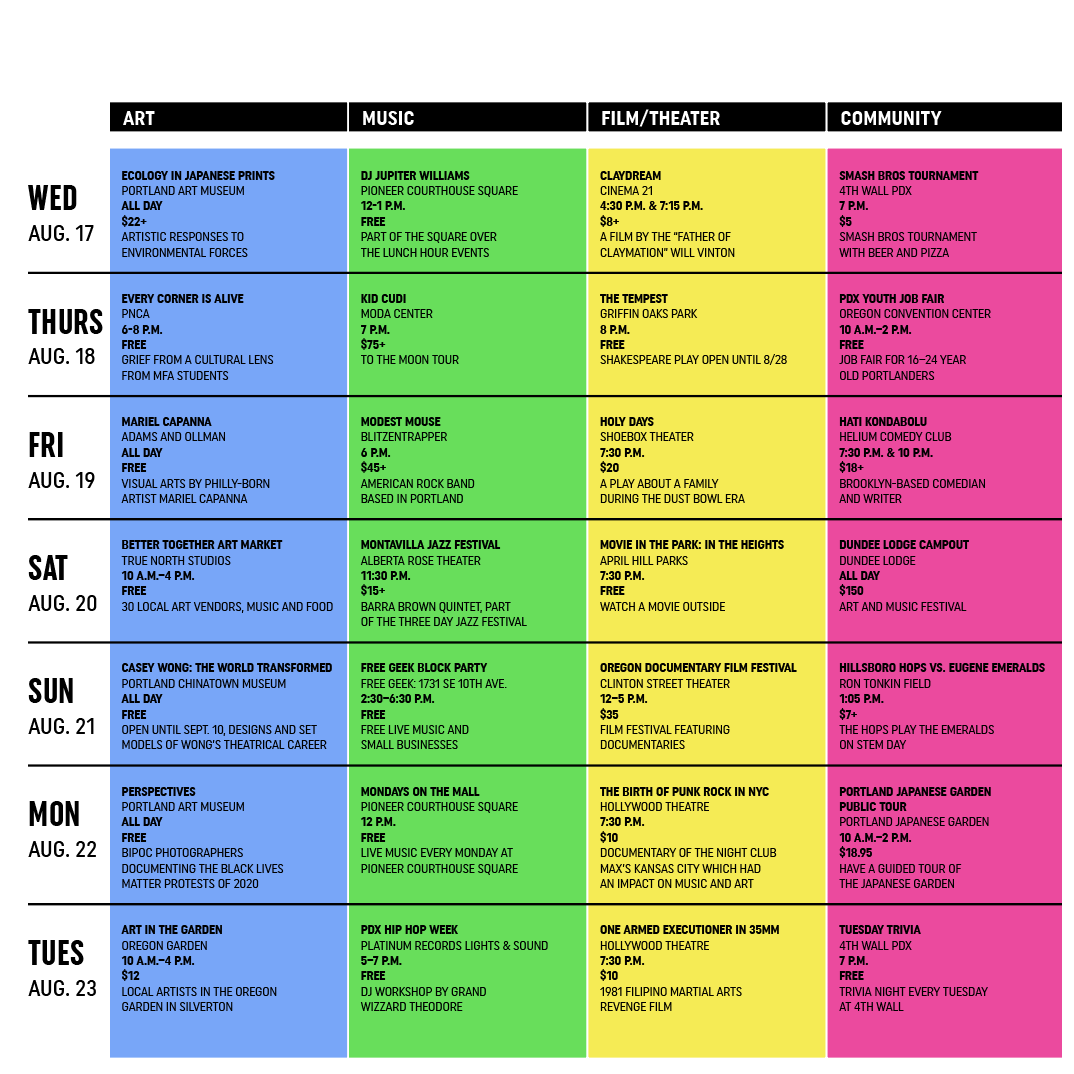