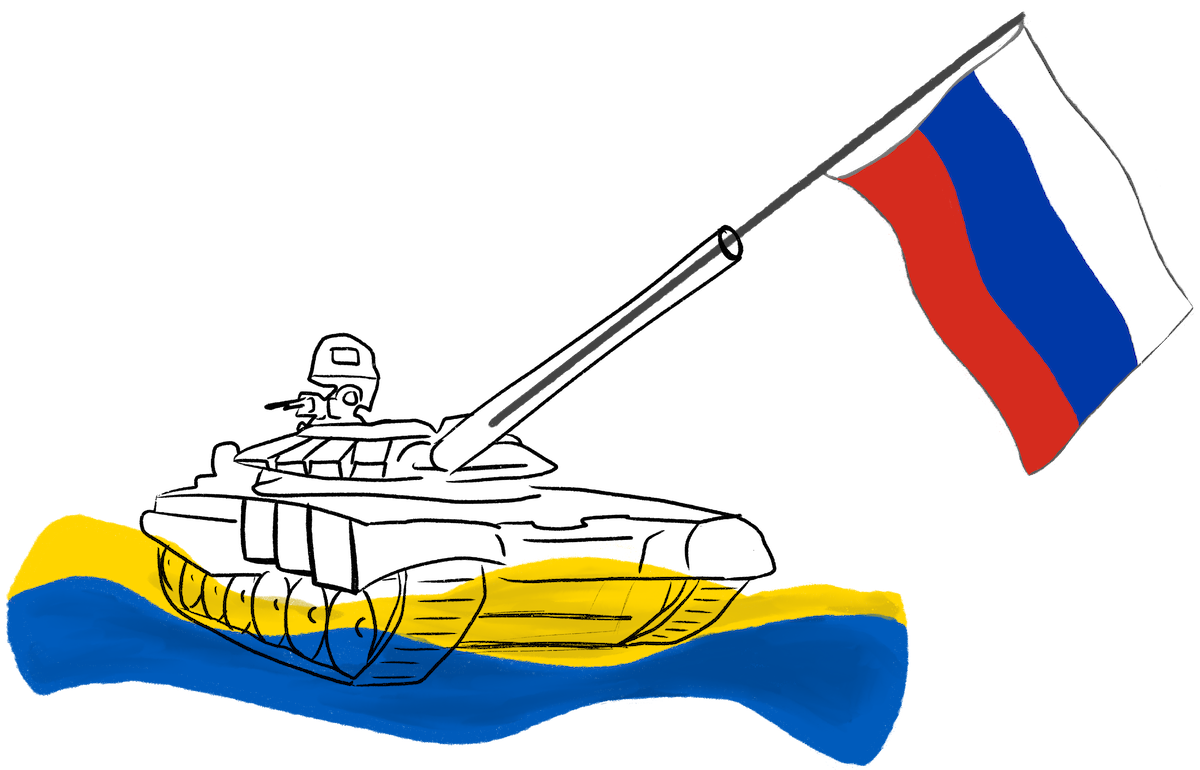 Russian President Vladimir Putin delivered a televised address, on Tuesday, Feb. 22,  detailing a warped account of history which painted Ukraine as an illegitimate nation without a tradition of statehood, according to Reuters. Putin claimed both NATO and the Ukrainian government were threats to freedom, and portrayed them in a light similar to Hitler’s Nazi Germany.

“The leading NATO countries are supporting the far-right nationalists and neo-Nazis in Ukraine, those who will never forgive the people of Crimea and Sevastopol for freely making a choice to reunite with Russia,” said Putin, according to The New York Times. “They will undoubtedly try to bring war to Crimea just as they have done in Donbass, to kill innocent people just as members of the punitive units of Ukrainian nationalists and Hitler’s accomplices did during the Great Patriotic War. They have also openly laid claim to several other Russian regions.”

Over the course of the past week, Ukraine has been victim to an array of missile and artillery attacks spread across the country. Gunfire between Russian and Ukrainian military has been scattered, particularly erupting in Ukraine’s capital, Kyiv, near government buildings, according to Reuters.

“We will not put down our weapons, we will defend our state,” Zelensky said.

Despite being the prime target for Russian aggression, according to U.S. State Department spokesperson Ned Price and Zelensky himself, the Ukrainian President has denied offers of evacuation from Ukraine.

“The fight is here,” Zelensky said to the U.S. in response to the offer of evacuation. “I need ammunition, not a ride.”

This defiance is shared with Ukraine’s fighters. One Russian ship invaded Snake Island and led with the announcement, “I am a Russian warship. I ask you to lay down your arms and surrender to avoid bloodshed and unnecessary deaths. Otherwise you will be bombed.”

Several governing bodies including the United States, the European Union and the UK have imposed economic sanctions on Russia. All three announced plans to target Russia’s banks and elites, according to Reuters.

“This is going to impose severe costs on the Russian economy both immediately and over time,” said U.S. President Joe Biden about the sanctions in a statement on Wednesday. “We have purposefully designed these sanctions to maximize a long-term impact on Russia, and to minimize the impact on the United States and its allies. To put it simply, Russia just announced that it is carving out a big chunk of Ukraine. This is the beginning of a Russian invasion.”

The U.S. has also placed a sanction on the company building a massive gas pipeline connecting Russia to Germany.

Japanese Prime Minister Fumio Kishida said the country would impose similar sanctions, enacting one that would prohibit Russia from issuing new sovereign bonds in Japanese markets. Russia claimed to be unphased by the sanctions.

Russian ambassador to the U.S. Anatoly Antonov claimed that Russia was used to such impositions from the West and that they would only hurt the global financial and energy markets.

“It is hard to imagine that there is a person in Washington who expects Russia to revise its foreign policy under a threat of restrictions,” Antonov said, according to The New York Times.

However, many have criticized the efficacy of these sanctions. Britain Prime Minister Boris Johnson said that Putin might not be thinking logically, and that sanctions may not deter what he called an irrational actor. Dutch Prime Minister Mark Rutte described Putin as totally paranoid.

These statements are somewhat supported by Antonov’s statements, which suggest that Russia is proceeding with their invasion, regardless of placed sanctions.

Editor’s Note: This story covers an active conflict and all pieces of information are subject to change. 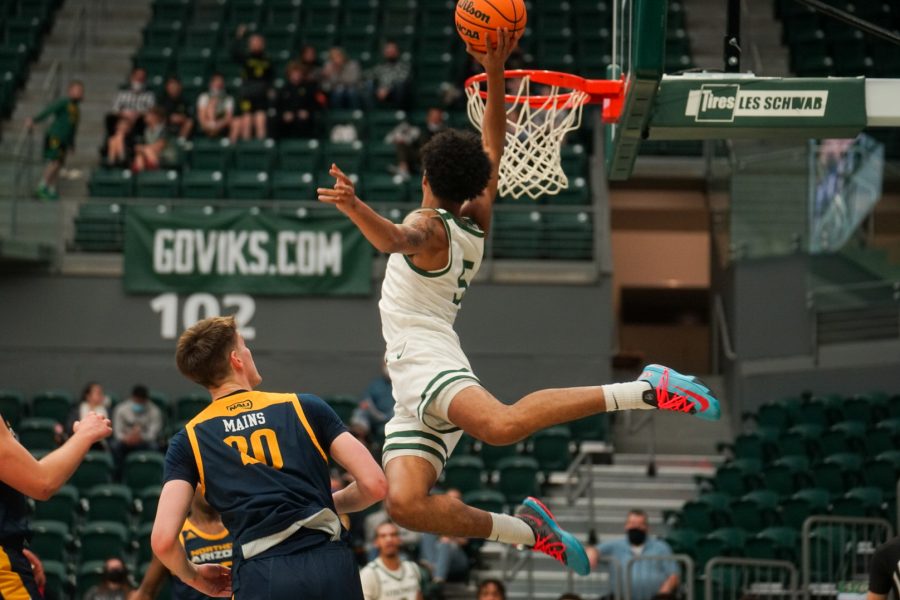 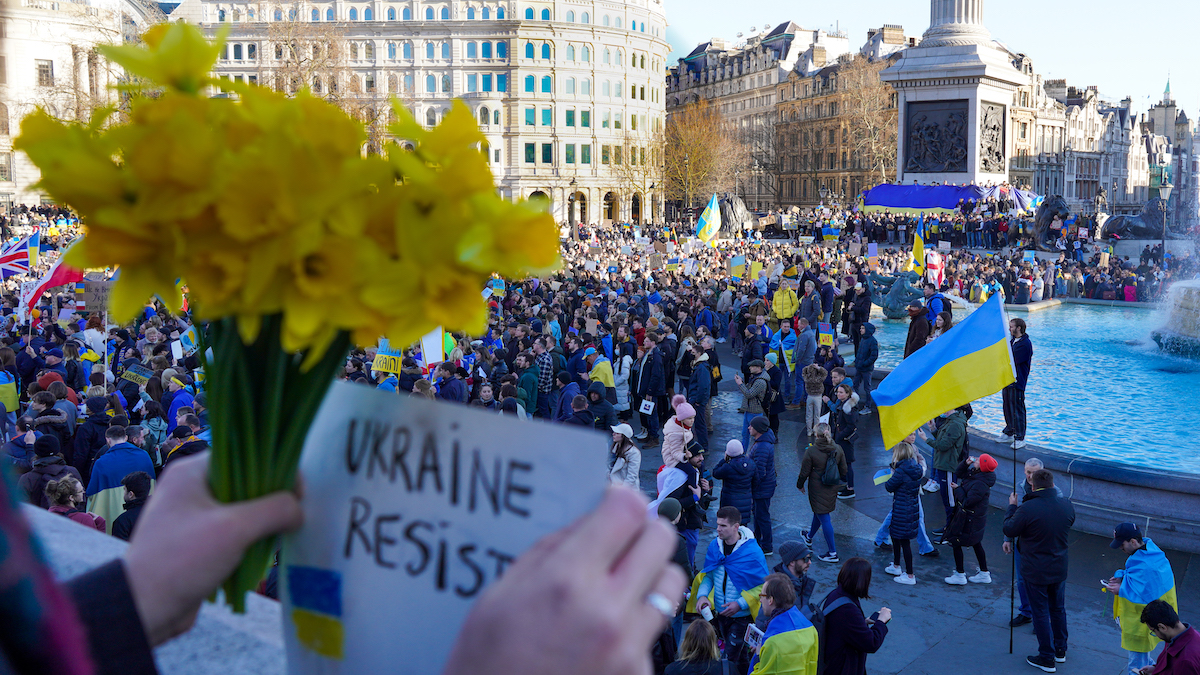