And so it is done: The era of progression has finally been eclipsed, if only by a few ballots. Last Tuesday, Nov. 5, the voters of the United States sent a clear message to those in power by stating that we the American people are tired of being treated well and we, in fact, need some good, old-fashioned classist oppression.

It has been a while since we have received a harsh dose of it, GOP-style, eh? I suppose this all started about a year ago on the day of Sept. 11, when some jackasses opened a ticking time bomb that I will refer to as President George Bush’s approval rating.

Now before this day, two things were very different in the perception of the American public: Planes were only thought of as transports, not also as weapons, and George W. Bush was a highly unpopular president.

But as we all know now, these things can change overnight.

All of a sudden the prodigal son was able to do whatever his heart desired and he had the numbers to back it up. Criticism became silenced under the guise of unpatriotic insurrection, punishable by media death. And although I do think the Republican Party does put on a great fa퀌_ade (something I will expand upon later), I believe it was the minority Democratic Party that was hit the hardest by Sept. 11.

Those donkey-boys in Washington were still suffering from the upset of the 2000 election and Sept. 11 proved to be their fatal wound. They were so frightened they are still in shock and have been silent for over a year now, basically throwing this last election with a platform of inactivity.

Where the Republican Party threw on great big smiles and pranced around the country with lil’ boy Bush like it was going out of style, the Democrats took a more reserved approach to this election that could be described by political strategists as the “sitting with your thumb up your ass in the eleventh hour” stratagem, a risky move that history has proven does not work for most. In fact, the only publicity that the Democratic superstars seemed to drum up was in very poor taste.

On Oct. 29, at the University of Minnesota, the Democratic Party invited 20,000 people to attend the funeral of Sen. Paul Wellstone, who met an untimely death in a plane crash. What resulted was a knee-slapping political rally, where speakers criticized the Republican Party and tried to rock the vote in lieu of eulogies. This horrific display of insensitivity was broadcast nationwide. Now if we’ve learned anything from Thucydides and Pericles’ “Funeral Oration,” it is that politics and eulogies do not mix. The ancient Greeks thought it was a cheap shot and so do the American People.

So while the Democrats were drumming up misguided spectacle with large foam fingers atop the coffin of their recently deceased colleague, the Republicans were rubbing Vaseline on their teeth and winning the pageant.

That about brings us up to date to the recent death of progressive politics. The Republicans run a tricky gambit; under the guise of moderation they hold an extremely conservative agenda up their sleeve. For example, it is bad politics to say that you want to do away with Medicare. By saying this, you alienate a large percentage of voters. What the Republican Party has learned to do is to avoid these topics and then, once elected, enact obscene levels of tax cuts that, besides being extremely beneficial to the very wealthy, starve social programs from the inside out without directly attacking them in the public eye. Republicans still view social programs as the seeds of socialism in the United States. And you thought the Cold War was over.

So in light of the recent abuse of the eulogy, I will end this column with a eulogy of my own. In wake of last week’s election, I am sorry to say my good friend, the progressive agenda, has finally met its maker:

We have gathered here today, friends and foes of Progression,

to mourn the loss of the social programs that have improved

the lives of many Americans from the cradle to the grave.

Those services that have been there in our times of need

and in our times of plenty;

they were there for us whether we took them for granted

or took them to heart.

Either way, they were there for us.

Medicare, Welfare, The Endowment for the Arts, Social Security,

these were all aspects of our friend Progression,

and they will be missed in this new era of Privatization,

when our lives are sure to look bleak in their absence.

And let us not forget the legislation and the judiciary decisions

that have kept religion out of public institutions

and have allowed the right of a woman’s choice

to be protected by law.

We all had good times with our friend Progression,

I’m sure each of us has a special memory

of how this friend of ours touched us in a way:

from receiving much-needed assistance with a newborn child

to painting with your fingers in the first grade

we will all miss Progression in our own way. 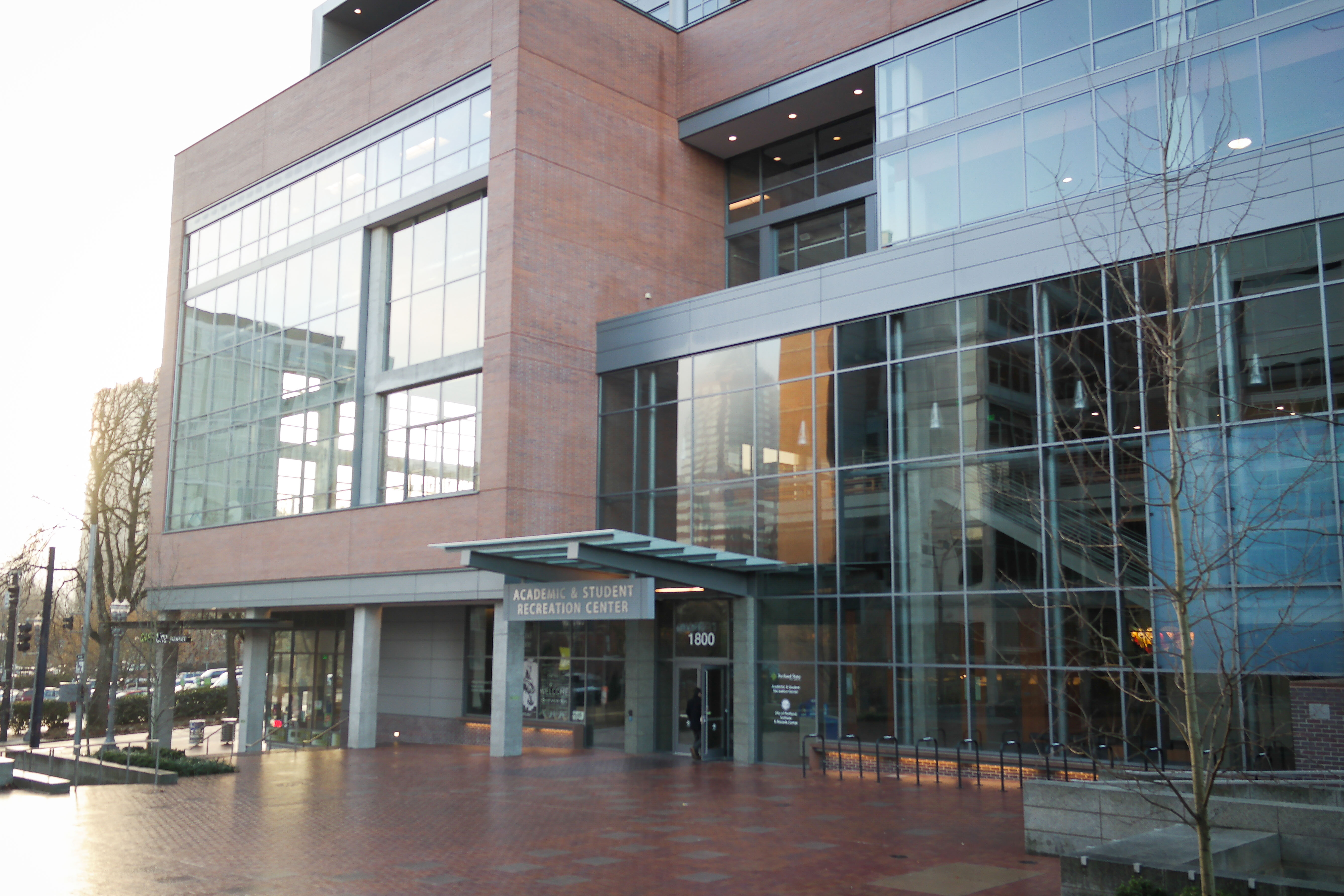 Get fit guide: Get healthy or die trying 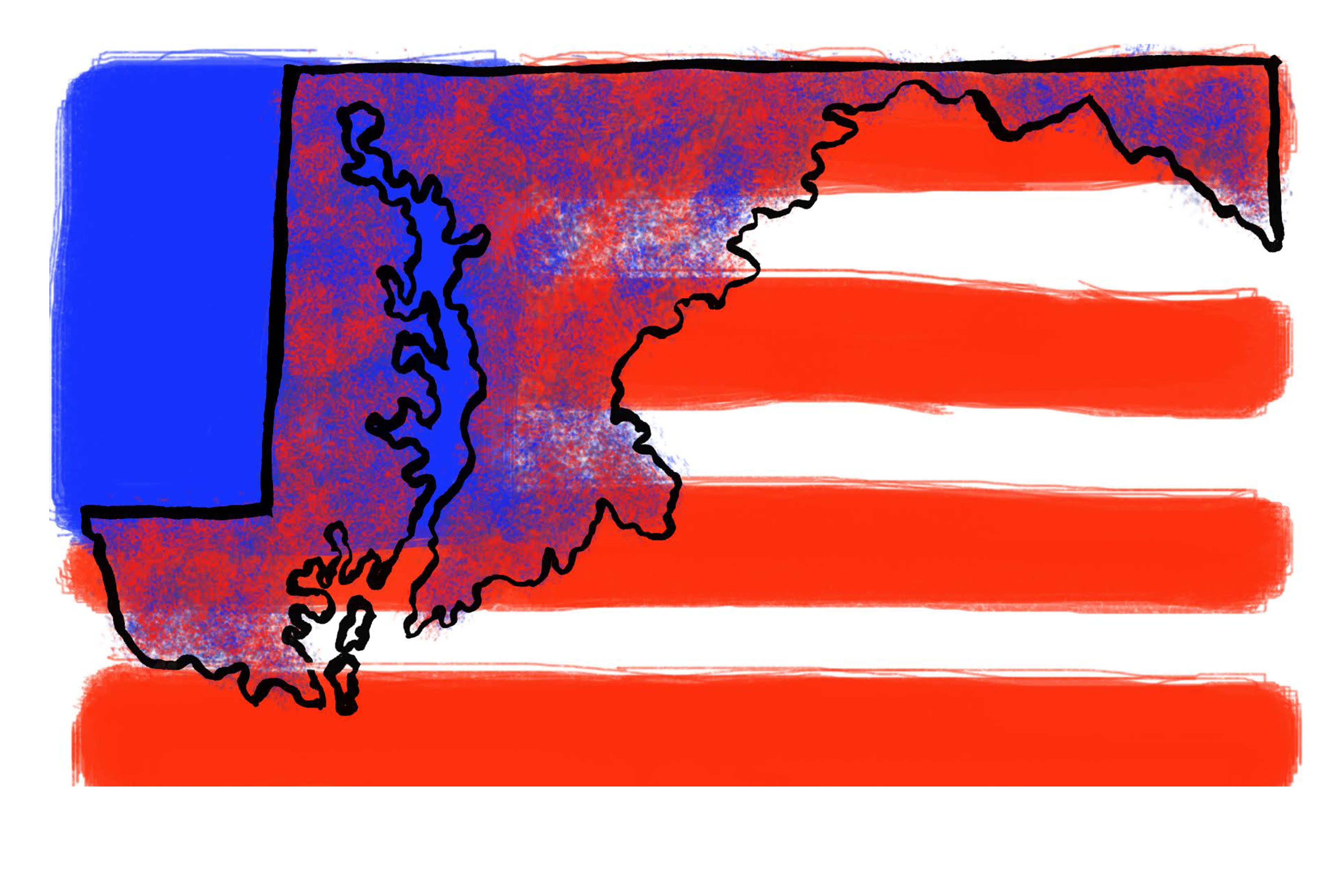