Are you tired of unsuccessful military campaigns that only reiterate your attempts at world domination?

Have you had trouble putting to use your well-trained, yet thoroughly overfunded military, while opposing political parties’ talk of underfunded schools and unemployed peasants, who hardly deserve a tax break?

Is your country desperately searching for a country rich in oil to vilify in order to flood your own petroleum markets, so that it only costs $3 to fill up your SUV?

Are your allies always getting frustrated every time you try to invade a sovereign state?

Is your finger getting itchy?

Is your ex-president father always on your back about getting “that one guy who tried to kill me”?

Well, now your worries are over! Thanks to this new manual, “How to Wage A Perpetual War in 12 Easy Steps,” you too can invade countries that may or may not have a valuable resource that is absolutely vital to securing such critical positions, such as your next campaign’s contributions. The wait is over! Finally you will learn how to sidestep pesky disturbances such as the United Nations, by maneuvering vague bills, complete with loopholes, thorough the Security Council well before anyone realizes your true intentions in the media! Yes, that’s right! Nothing can get in the way of war when your have “How to Wage A Perpetual War in 12 Easy Steps”!

Just listen to these testimonials:

Anonymous President: Before I read this manual, I was totally lost. It was like I was waging war on myself, when really what I wanted to be doing was waging war on the evildoers. People kept talking about the economy as if it were a real thing, instead of thinking about the real problem: how a third-world country could destroy a superpower simply through Psychologicismikinesetetic evil. Thanks, How To Wage A Perpetual War! You may have just kept my job intact!

Anonymous Dictator: Every time I see a Western leader carrying a copy of How to Wage A Perpetual War, my evil friends and I nearly lose control. It is such an intimidating work of power that I wake up every morning almost ready to exile myself! It is a constant reminder that everything is static, you know?

Yes, that’s right. In just 12 easy steps we will show you how to: propose a media blitz; exploit a national tragedy; silence your opposition through carefully crafted linguistic revaluations of time-honored phrases; focus upon an enemy using vague rhetoric for months, until upon the eve of your invasion no one remembers why you were invading in the first place; learn technologically enhanced methods of hypnosis that drive the public into a yellow-ribboned frenzy, while forgetting that supposedly they were already involved in another war in the first place; psychologically examine your enemy, so that when you insult their penises on a 400-watt loudspeakers, they will run angrily into your machine-gun fire; and last but not least, begin setting up your next invasion through subtle threats to other inviting nations before the graves of your last conquered annex have even cooled!

But wait! Act now and you will receive a free copy of The Patriot’s English to French Dictionary! Yes, that’s right, FREE! This is the dictionary that contains such Congress-approved phrases as: freedom toast, freedom fries, freedom kiss, and the ever-popular, freedom cuffs!

And if you call in the next 15 minutes, we will send you a poster of the Dixie Chicks as well as a Bic lighter. 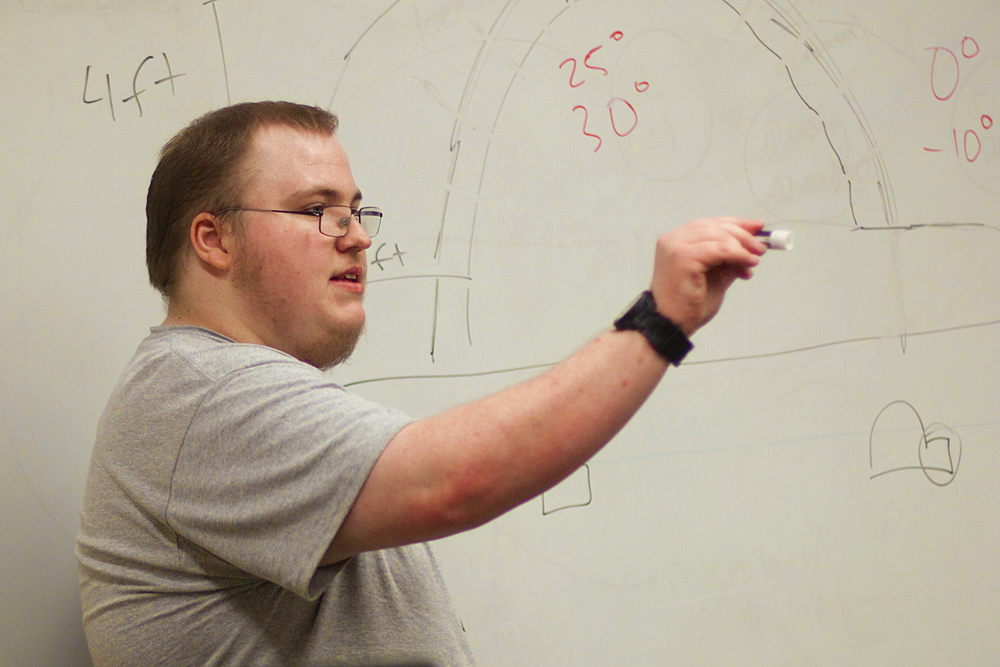