As the smoke settles over Iraq and the empty museums remain ransacked wastelands of what they were only a month ago, U.S. troops begin to make their way home among a plethora of yellow ribbons – and for all concerned in this country, the War in Iraq is officially over.

Unofficially, the military campaign is just getting started. We have obligated ourselves to a military and economic occupation with, at best, a five-year minimum plan for installing democracy (and you thought Windows was slow) and at worst a prolonged civil war that could escalate into a guerilla state as autonomous religious groups within Iraq vie for power.

As the war comes to a conclusion, American life is returning to normal as protest finally dwindles and people once again become enthralled by the new reality series/social-experiment-as-a-bad-joke on the Fox network. This month it is Mr. Personality, hosted by another American artifact, Ms. Monica Lewinsky (as opposed to last month’s wartime binges of No-Doz and MSNBC).

Joie de vivre is chic once again, which is quite a relief for those conflicted French enthusiasts-turned patriots, who may never again have to pour out a $300 dollar bottle of champagne just to prove their loyalty and avoid unprosecuted incarceration under the Homeland Security Act. Yes, that’s right, America! You are now free to eat foie gras and sip a chilled chablis with that first lieutenant of the 101st Airborne Division without a guilty conscience. The words s’il vous plait resonated around five-star restaurants from Miami to Boston like a sigh of relief, as a poll conducted by myself shows that an overwhelming 78 percent of public opinion unilaterally agrees that France is once again “our bitch.”

Without a war to publicly criticize, to the hoots and hollers of a predominantly liberal university, what will severely biased college columnists write about in order to fill our daily quota of left-wing propaganda, as it is mandated in our Amnesty International handbooks? Well, I for one have always enjoyed flogging a dead horse, as it is easier on the wrists.

While I suppose that for many Americans, who either agreed or disagreed with this military campaign, the end of the war has signaled some conclusion to the issue. However anticlimactic that conclusion might be is dependent on how you felt about the war in the first place.

Yet, I can’t help but wonder what happened to the threat of weapons of mass destruction that President Bush used enticed us into a patriotic frenzy in the first place? Am I just being na퀌�ve to expect results after waging a military campaign that costs the U.S. taxpayers upwards of $60 billion – money that we need here, domestically, as the United States sinks farther into the worst economic strife to hit since the Great Depression.

I don’t think that is too much to ask, although the White House seems to feel the deed is done. They have recently been debunking their initial fear frenzy, claiming that the threat Saddam Hussein posed to America was only “a matter of emphasis,” a Bush administration official told ABC News. The real reasoning behind the war was “to make a statement.”

While they insist that they were not lying, it is hard to believe that in lieu of this statement, the administration truly thought Iraq was capable of harming the United States with an imaginary nuclear arsenal, where in reality, it was more apt to launch an all-out invasion of the United States by dropping a 50-gallon drum of cyanide on a field outside of Memphis, Tenn.

Oh wait, I forgot Iraq didn’t have an air force. I guess they could have shipped the drum UPS.

The really discouraging thing about this should be clear: As a democracy hell-bent, it would seem, on spreading democracy around the world, should it not be important for our leaders to state their true intentions and as a public servant to uphold tenets of democracy by creating policy in the public’s best interests and to be held accountable to the people for those policies?

The next time President Bush wants to make a statement, I would suggest that he do what other Americans do in that situation and buy a T-shirt. They only cost $18. 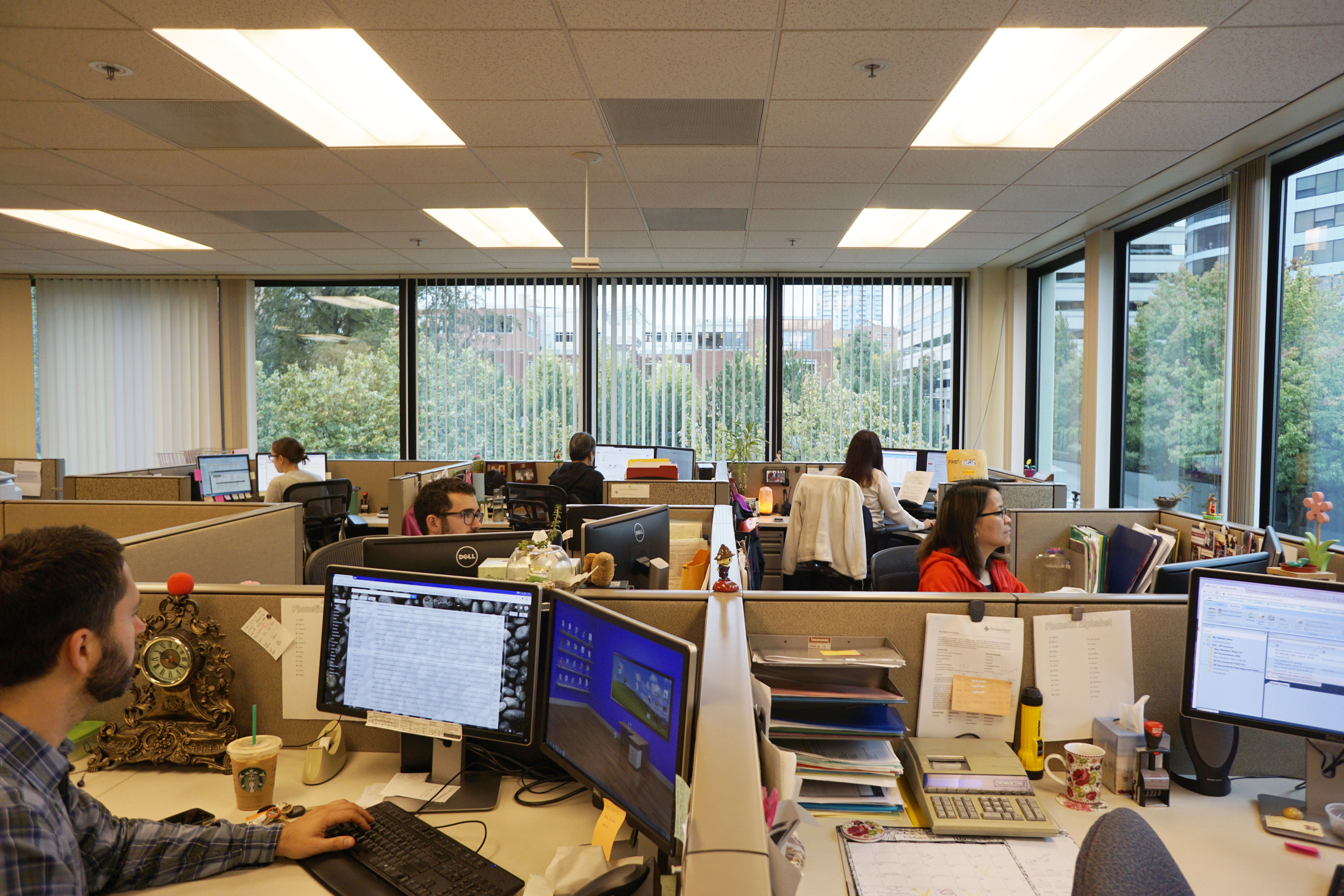