Ahh, summer. Can you smell the beautiful flowers blooming, the scent of fresh cut grass as it passes, hippies soaked in their best patchouli to cover up the summer sweat?

Yes, summertime is here again, kiddies, which means the days of bundling up in blankets to stay warm while you watch movies are over. Now it’s time to revel in your own back sweat as you hide indoors watching movies since it’s way to hot to go outside.

What better movies to watch then videos about people actually doing stuff with their summer breaks?

Directed by Carl Reiner, 1987’s “Summer School” is perhaps the greatest summer movie of all time. If anything, it is one of Biff’s all-time favorite movies. He even dressed up as the character “Dave” for Halloween last year. My brother was “Chainsaw.”

Anyway, if you’ve seen this movie you probably just don’t know it. It follows friends Chainsaw and Dave as they are forced to go to a summer school English class taught by a surfer, P.E. teacher named Shoop, played by the ever-delightful Mark Harmon.

The class is rounded out by a bunch of different teen-age stereotypes, such as the dumb jock, the pregnant chick, the nerdy guy, the surfer girl who’s in love with the teacher, the dumb girl who can’t pass her driving test, the dumb guy who works as a male stripper by night, and Chainsaw and Dave, the pranksters who are obsessed with Fangoria Magazine and the film “Texas Chainsaw Massacre.”

Well, needless to say, everybody learns a lesson of some sort.

What’s important is that the movie is funny as crap and co-stars a young Kirstie Alley, Courtney Thorne-Smith (of “Melrose Place” fame) and the always magnificent Dean Cameron, star of “Ski School.” “Summer School” is the best summer movie ever.

The similarities are there. Sure they both feature stars of hit sketch comedy shows. Sure they are both about the mad-cap antics of a dad trying to take his family on a nice summer trip. Sure the wife in “Summer Rental” looks an awful lot like Beverly D’Angelo. But does your precious “Vacation” have “Goonies” and “Lucas” star Kerri Green in the role of snobby daughter? Does it have Joey Lawrence or John Larroquette? Rip Torn or Richard Crenna? I thought not.

Another summer favorite is one you’re bound to see on cable about 900 times in the next three months.

Yes, I’m talking about “One Crazy Summer.” This 1986 comedy is writer/director Savage Steve Holland’s follow-up to “Better Off Dead.” This time through John Cusack once again plays a cartoonist, this time named Hoops instead of Lloyd, and he’s in love with Demi Moore. It’s up to Cusack, his friend Ack Ack (Booger from “Revenge of the Nerds”), and Bobcat Goldthwait to help Demi achieve her rock star dreams.

Later they battle those pesky rich kids in a yacht race for something or other. Probably “indie cred.” Everybody’s always looking for that.

How can we have any kind of a summer film discussion without mentioning Frankie and Annette? In 1987, the king and queen of the summertime film went “Back to the Beach,” a bizarre comedy about people dealing with age as well as a punk rock son and a daughter who lives in a surfing bungalow. Dick Dale, Stevie Ray Vaughn, Fishbone and Pee-Wee Herman all check in to lend a musical hand, as well as Frankie and Annette themselves. Watch out for cameos from Jerry Mathers, Tony Dow, Bob Denver, Barbara Billingsly, some of the cast from “Gilligan’s Island,” and O.J. Simpson. How can you have summer fun without The Juice? You just can’t.

Remember, the only thing better then going on a summer vacation yourself is sitting around in your non-air-conditioned home being miserable and watching movies about others’ summer vacations. That way you don’t have to get exercise or sunburned. 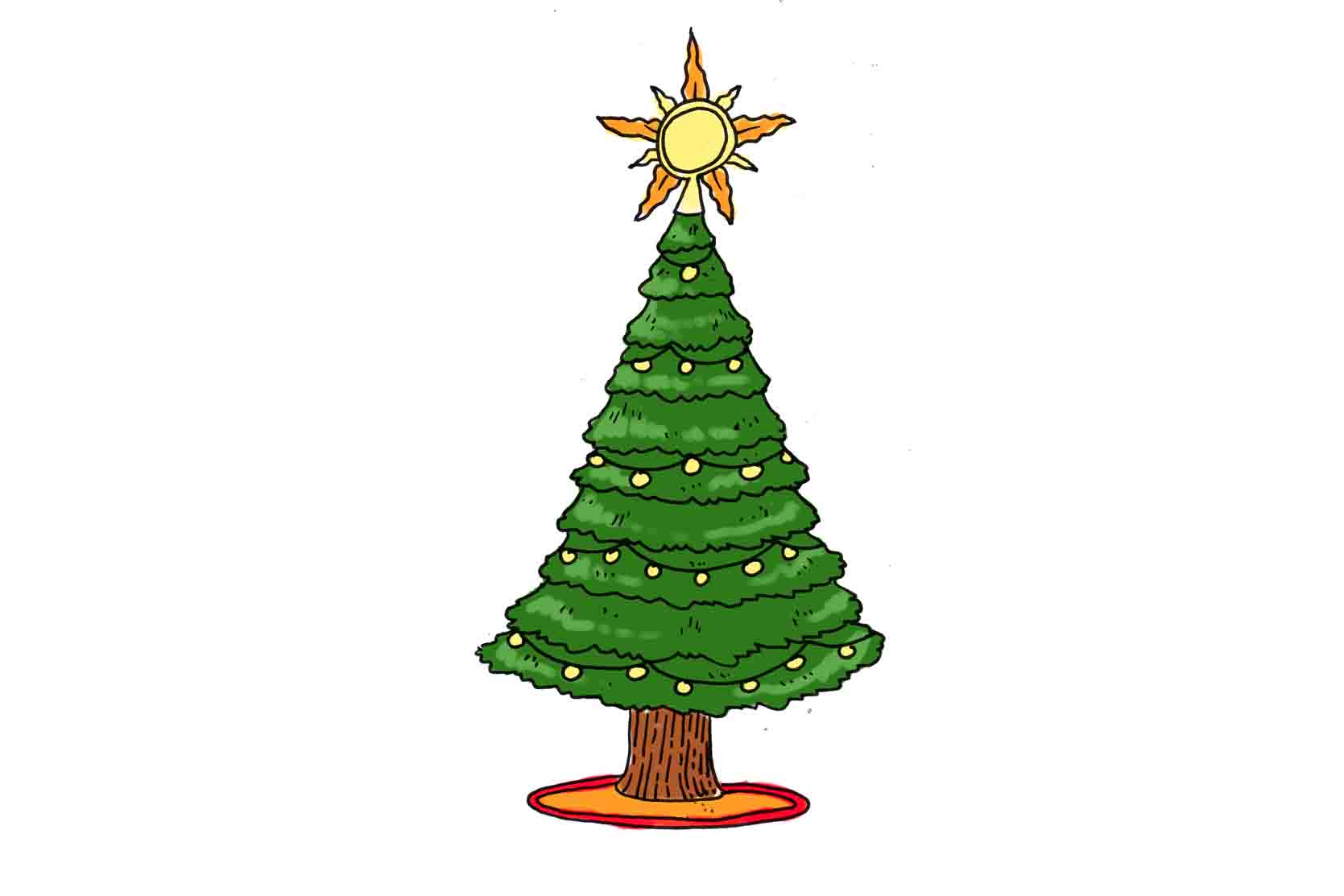