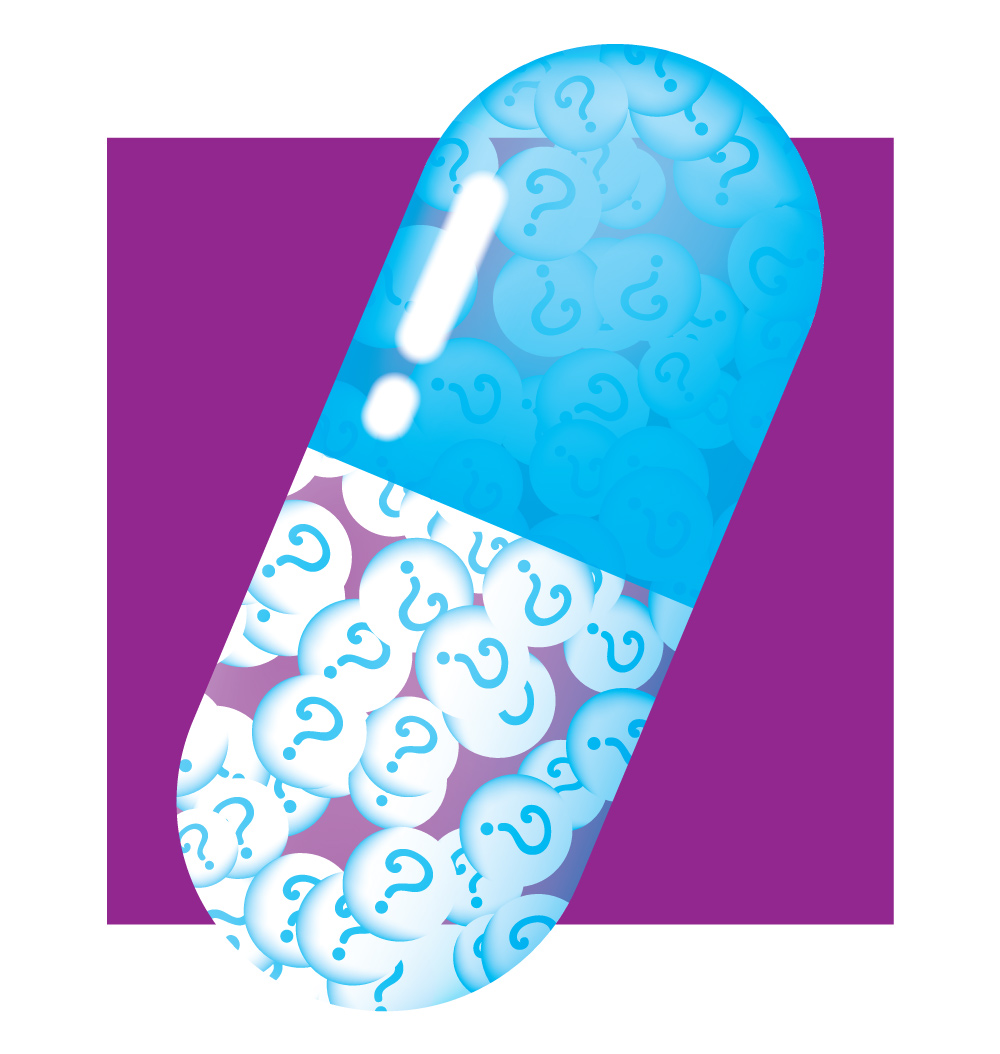 Not all pseudoscience is harmless, but a portion of it lacks sound logic and preys on the most vulnerable.

Traditional herbal remedies aren’t hurting anyone. In fact, many modern-day medicines are rooted in ancient treatments. The problem is anti-scientific claims of healing that sell to vulnerable populations.

As defined by Merriam-Webster, pseudoscience is a collection of beliefs or practices mistakenly regarded as being based on scientific method. Pseudoscience such as faith healing, naturopathy and homeopathy can have dangerous effects or can sometimes be a downright scam.

There are several pseudoscience remedies which claim to cure conditions such as AIDS, autism, cancer and diabetes. The anti-vaxxer movement, which includes the belief that vaccinations cause autism, is rooted in pseudoscience. It tends to be one of the prevalent conditions that breed bogus cures brought on by anti-science followers.

The “cure” gaining the most traction is the Miracle Mineral Solution (MMS), a “supplement” sold online to parents as a “cure” for their autistic children. MMS is essentially bleach. It is 28% sodium chlorite, and when used as instructed, generates chlorine dioxide—a potent bleach that’s used to strip textiles and for industrial water treatment. It is highly dangerous to ingest. Taken directly, MMS can cause severe nausea, vomiting and diarrhea, damage to the gut and red blood cells, respiratory problems, and it can be fatal, according to the United States Food and Drug Administration.

Some families end up feeling so isolated and disillusioned that they’re desperate for anything that might help, which can leave them vulnerable to the dangerous claims of quacks and charlatans, said Carol Povey, director of the National Autistic Society Centre for Autism to The Guardian.

Faith healing can be connected to pseudoscience and mean a multitude of things. The idea is that many churches advocate the use of modern medicine and teach members to turn to God when all else fails. Others teach members to turn to God first, before or without the use of medicine. In some cases, believers are encouraged to prove their faith in God’s healing power by specifically avoiding medicine.

Individual religious expression is not a matter of debate, and how one chooses to follow their beliefs is up to their discretion. But the matter is there are deadly diseases that plague the human body, in which science is required in order to cure.

More than half of the 20 most shared cancer articles on Facebook consisted of medically discredited claims. This goes far beyond Facebook—The Wall Street Journal recently revealed that YouTube was hosting accounts with thousands of subscribers that promoted bogus cancer treatments.

The FDA non-exhaustive list of debunked claims includes more than 187 bogus cures that run from “energy-based” to “spiritual healing.” Other claims involve hyperbaric oxygen therapy, cannabis oil, shark cartilage, ketogenic diets and baking soda: the point of that matter being all of them have been proven to either have no impact on the deadly disease or in some cases cause further harm.

Indulging in a bit of pseudoscience in some instances is appropriate, but the problem is that doing so lowers your defenses against more dangerous delusions based on similar fallacies. For instance, you may expose yourself and your loved ones to harm because your pseudoscientific core leads you to accept notions that have long been scientifically disproved.

Alternative remedies aren’t wrong. Pseudoscience isn’t always wrong. But the most prevalent of the two often catch the attention of the most vulnerable and become dangerous and sometimes deadly.

Simply maintaining a defensive guard for illogical concepts and putting trust in what you know to be the undeniable scientifically backed truth is the best way to not fall victim to “cures.” 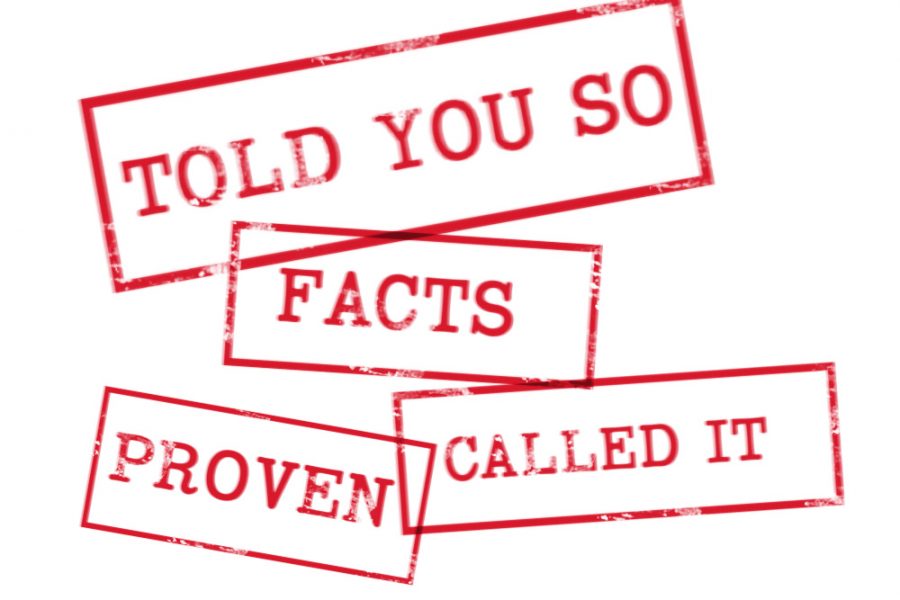 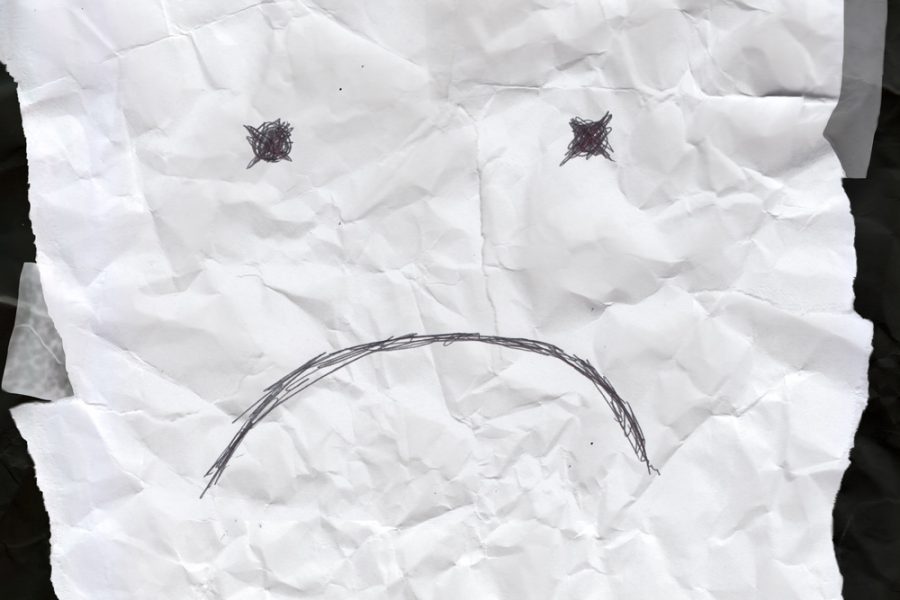 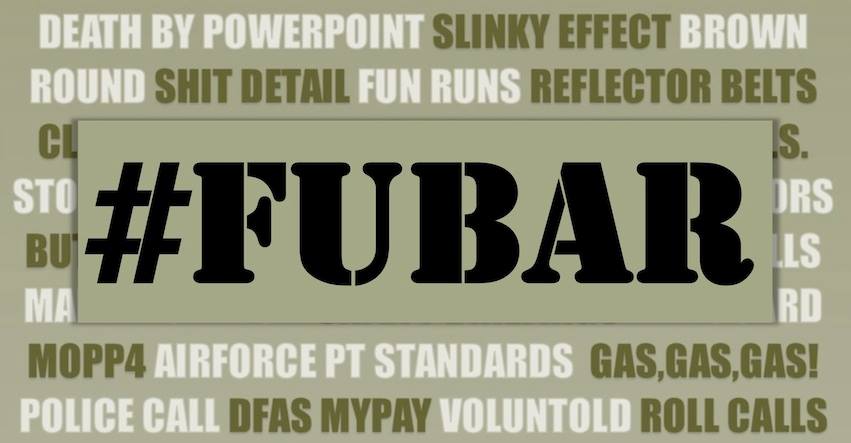