To whomever Ira Kortum may be, I simply ask you to actually read the ASPSU constitution and focus on Article I section 4 and Article IX section 2 and the role of the E&CR. Then contrast those constitutional clauses with the current by-laws and Dune Zhu’s application of them for the incident in question.

The facts, you will read, are that the constitution provides a specific mechanism for removal of senators and that mechanism was purposefully ignored by Dune Zhu, Kristen Wallace, and student adviser Amy Shattuck, and you, for reasons that are unknown, or at least go unmentioned.

The incident in question and the previous walking out of the senate meeting came about because of the tactics being employed by the administration, and sanctioned by the facility representative, to “pack” the senate; interestingly the same tactic did not work for FDR and the Supreme Court.

Myself and other student senators simply did not appreciate the rolling out of the tanks by Zhu, per say, and we instead wanted to follow the rules as established in the constitution for selecting new members; the senate got to vote them in or out. Zhu was uncomfortable with allowing the outnumbering opposition an opportunity to disrupt his plan and instead used his “packing scheme,” with sanctions by the student adviser Amy Shattuck, to circumvent the ASPSU constitution.

Ironically, the very same by-laws that Zhu finally cited, because of their very liberal removal procedures controlled by him, were the same by-laws I had tried to change in previous senate meetings; my reason then: they were unconstitutional, and still are (interestingly enough it was then that the other side decided to skip the meeting, thereby forcing a quorum break).

Fortunately for Ira and other senators, absences were prohibited from being applied because of immediate intervention by the then student advisor Sally Eck, Amy Shattuck’s predecessor. Unfortunately for us, repeating the same tactic, the student advisor was nowhere to be found and made no attempts at intervention (“Consistency, I need no stinkin’ consistency,” anonymous).

Secondly, Ira, after reading the constitution, possibly you should glance at parliamentary procedure. Once quorum is set in a meeting, it remains until a “quorum call” is made to officially highlight the deficiency! Not to challenge your ethics, but would you have made such a call if the concerned senators allowed quorum to be set then departed, knowing that such a call would immediately adjourn your session? Or would you have sat silently and let things keep rolling?

Regardless, the entire situation comes down to your ideological consistency, or apparent lack of. While you may protest George W. Bush and scream for “global justice,” it provides remarkable insight into your character when you finally get a little taste of power you immediately use it to silence and remove any perceived opposition.

You, Zhu, Wallace and all those who sanction that illegal action, seem to quite enjoy being able to, remove your opposition, install a puppet r퀌�gime and sit at your desk with your flag at your back.

Ira, I am sorry you’re pissed off, but it’s not my fault. My actions in the senate were documented. They were to provide a subsidy for student bus passes, a second flagpole by the Urban Center, a return of R.O.T.C to campus, and a revision of the unconstitutional ASPSU by-laws. All those things were placed on the senate agenda and discussed, to date. Ira, you have made zero effort to propose anything to the senate. Whose fault is that?

(Editor’s note: Ira Kortum is not an ASPSU senator. He is a columnist for the PSU Vanguard newspaper.)

When a song is more than just a song 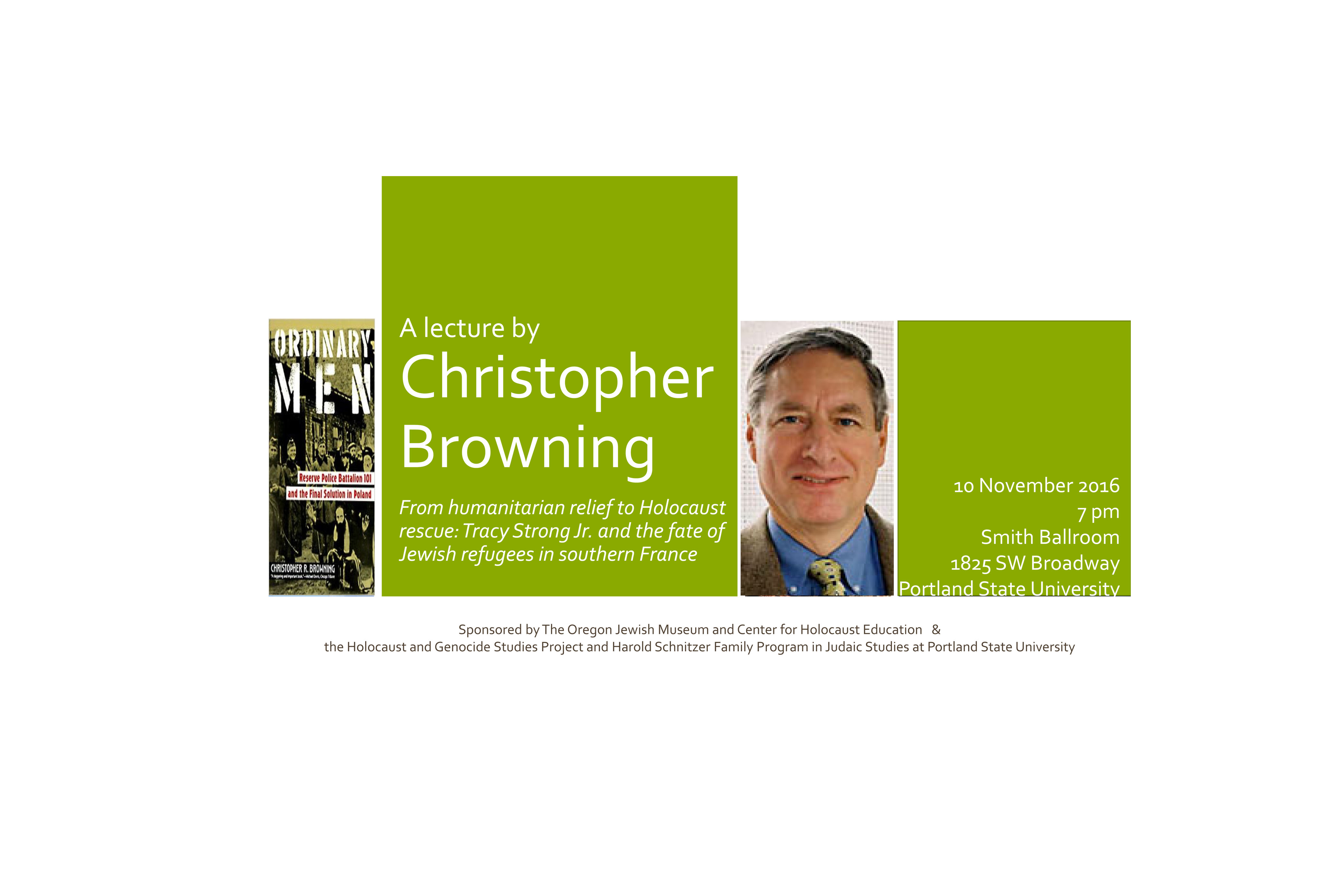