Finally, a weekend of sanity visited the NFL. Only favored home teams won the conference semifinals. If such predictability lasts in the championship games, the AFC top-seeded Oakland Raiders will meet the NFC top-seeded Philadelphia Eagles in Super Bowl XXXVII on Jan. 26 in San Diego.

A Raiders-Eagles Super Bowl would be a rematch of Super Bowl XV in 1980 won by the Raiders.

The weekend wins by the Raiders, Titans, Eagles and Bucs at home after bye weeks again confirmed the value of the regular season. Since 1990 when the current wild-card format started, the four seeded teams with the best regular-season records have a 43-9 record in the conference semifinals. Only the Tennessee-Pittsburgh game was close.

Both the Eagles and Raiders learned from last year’s road experiences. The Raiders were stopped in New England in an AFC semifinal amid a snowstorm and the controversy of the “tuck rule.” The Eagles lost the NFC title game to the Rams in St. Louis.

Three of the four coaches in the title round – Philadelphia’s Andy Reid, Tampa’s Jon Gruden, and Oakland’s Bill Callahan – came from the Mike Holmgren branch of the Bill Walsh school of offense.

Reid and Gruden were assistants in Green Bay under Holmgren on a staff that also included the Bears’ Dick Jauron. Callahan was Gruden’s offensive coordinator in Oakland before Gruden moved to Tampa this season and Callahan succeeded him. That switch obviously benefited both teams.

Not only did the teams with the four best records emerge, they arrived with obvious reasons for their success. The Bucs are the No. 1 defense. The Raiders have the No. 1 offense and the league’s MVP in quarterback Rich Gannon. The Eagles have the coach of the year in Reid. The Titans have been to a Super Bowl most recently and are on the hottest win streak in the league, 11 of their last 12 games.

“I decided to go back out and watch the celebration of the Rams because I felt confident we would get back out in that same spot again,” McNabb said.

The Titans lost Super Bowl XXXV in 1999 to the Rams. The Bucs lost the NFC title game the same year to the Rams.

There is a Chicago flavor to the title games even though the Bears aren’t close to them. Titans coach Jeff Fisher is an ex-Bear, earning a Super Bowl ring in 1985. Callahan is a graduate of the Chicago Catholic League (Mendel) and Illinois Benedictine University. McNabb and Bucs defensive end Simeon Rice were prep starts at Mt. Carmel.

The Eagles have knocked the Bucs out of the playoffs the last two years, which cost coach Tony Dungy his job. Both games were in Philadelphia and the Bucs failed to score a touchdown, a shortcoming Gruden was hired to cure.

The Eagles also beat the Bucs 20-10 on Oct. 20 in Philadelphia, with the Bucs’ only touchdown coming on a fumble return by Derrick Brooks. So the Eagles’ No. 4-ranked defense will be out to prove it is better than the Bucs.

This will be the final game at Veterans Stadium, a notorious

“Having home-field advantage is an important part of making a championship run,” Eagles defensive tackle Corey Simon said. “You heard that crowd (Saturday night). They were outstanding. They played a huge part in the win. They came from start to finish. They never got down, there was never a lull. We need that, we enjoy that, and it’s going to be great for another team to come in here and have to deal with that.”

The Raiders buried the Titans 52-25 in Oakland on Sept. 29 when the Titans were on their way to a 1-4 start. Like the Titans, the Raiders are on a roll, having won eight of their last nine.

Fisher got good news Sunday on the health of quarterback Steve McNair, running back Eddie George and cornerback Andre Dyson, all banged up in Saturday’s slugfest with Pittsburgh.

Tests and X-rays on McNair’s right thumb were negative. Doctors had cut a piece of skin off after he banged his hand on a helmet in the fourth quarter. Fisher feared damage to the joint because McNair had trouble gripping the ball.

“He’s better than we all, including himself, thought he was going to be. That’s encouraging,” Fisher said.

Dyson escaped possible surgery to repair a damaged shoulder and George will be tested later in the week for after-effects of the concussion that knocked him out in the second half. He has no history of concussions, so the Titans are optimistic.

What A Week June 1st 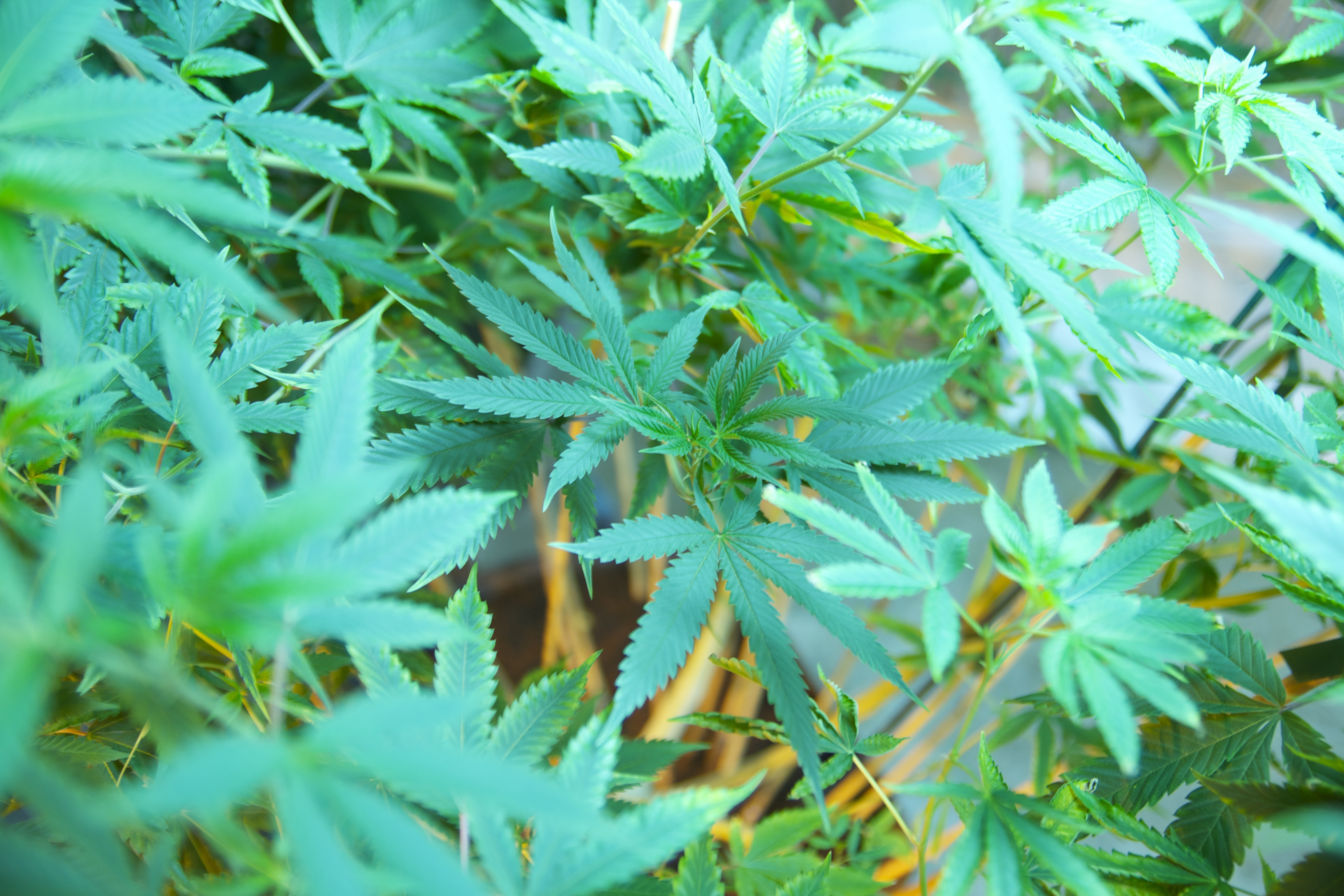