Five actors from London, England – the land of the Bard himself – are at Portland State University from Nov. 18-22 to perform and teach the works of William Shakespeare.

The troupe they are a part of, Actors from the London Stage (AFTLS), has toured the United States for the past 27 years, performing Shakespeare and sharing its expertise in classroom settings.

On Nov. 19, there will be a free public performance of “Dickens in America,” a monologue based on Charles Dickens’ letter home during his tour of the United States in the 1840s.

Nov. 20-22, all five members will perform “Measure for Measure,” Shakespeare’s 1604 tragicomedy that explores sexual morality and abuse of power. There will no be costume changes and no scenery. The focus will be on the words and characters.

“Measure for Measure” follows the story of the Duke of Vienna, who leaves his city without explanation, appointing Angelo to be his deputy. During zealous Angelo’s rule, he condemns to death Claudio for impregnating his fianc퀌�e, Juliet.

Claudio’s sister, Isabella, a nun-to-be, hears of his death sentence and pleads with Angelo for his pardon. Angelo agrees to release him only if she will have sex with him. The Duke, meanwhile, is watching all of this under the guise of a friar. After he overhears the horrified Isabella’s recounting of the proposition to her brother, he sets in motion a plot to trap Angelo and free Claudio.

Mayhem created by the Duke’s plan leads to the eventual revealing of Angelo’s dastardly plan and the peaceful resolution of the conflict.

The five troupe members – Matthew Radford, Elizabeth Hurran, John Nettleton, Anna Northam and Stuart Fox – will play all of the parts. Some will play multiple characters, and some will play characters of the opposite sex.

“‘Measure for Measure’ is really special,” Andrews-Collier says. “We (the theater department) think it’s so worthwhile watching it. We think it’s the best kind of Shakespeare you can see. … It’s very accessible and easy to follow.”

When the actors aren’t performing, they will split up and spend time sitting in on theater courses, where among other things they will put on workshops and look at scenes with students.

AFTLS was created in 1975 to change the way Shakespeare is taught in the United States. Its goal is to bring talented actors into humanities classrooms in order to show students how to approach a literary text and to develop an enthusiasm for Shakespeare in performance. A famous alumna of AFTLS is Patrick Stuart, Capt. Jean-Luc Picard of “Star Trek: The Next Generation.”

When all else fails: park in Structure 3 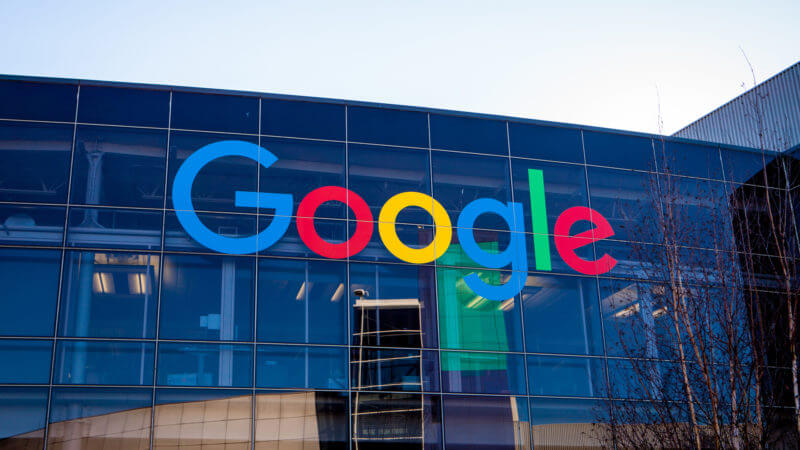